Facebook exec Nick Clegg said he couldn’t give a ‘yes or no answer’ on whether its algorithms boosted insurrection sentiments ahead of Jan. 6 riot 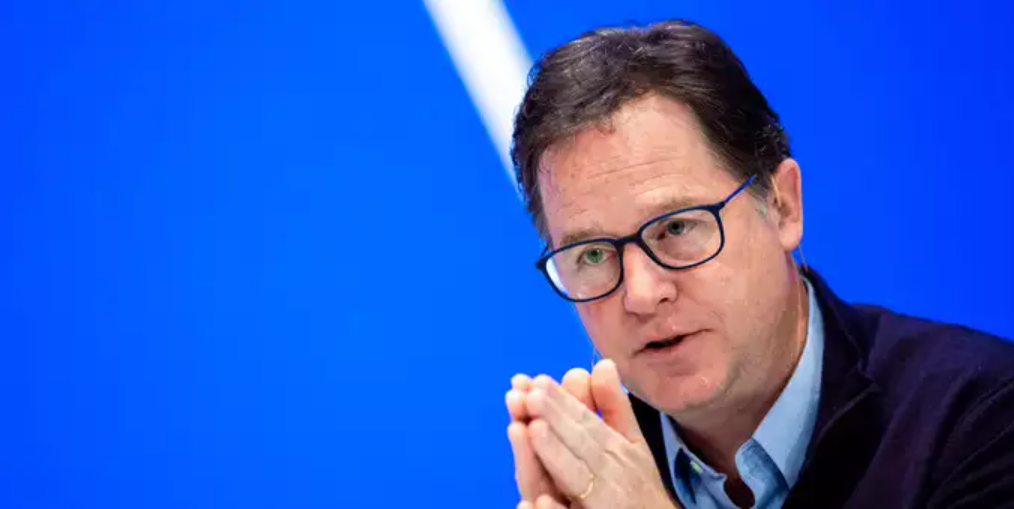 On Sunday, Facebook Vice President Nick Clegg dodged questions about whether the company’s algorithms aided insurgents in the run-up to the January 6 Capitol violence.

When asked if the site’s algorithms increased pro-insurgency attitudes in the run-up to January 6, Clegg claimed he couldn’t answer because the site had “thousands” of algorithms that affect a Facebook user’s experience. He went on to say that “ranking algorithms” determine which material a person sees frequently.

“Given we have thousands of algorithms and you have millions of people using this, I can’t give you a yes or no answer to the individual personalized feeds each person uses,” Clegg told CNN’s Dana Bash on Sunday.

Users will encounter more hate speech and misinformation if the algorithms were disabled, according to Clegg.

Facebook's Nick Clegg says Section 230 of the Communications Decency Act should be changed: "My suggestion would be to make that protection, which is afforded to online companies like Facebook, contingent on them applying… their policies as they're supposed to." #CNNSOTU pic.twitter.com/CiJ2gB2UAn

After leaking internal documents that raised doubts about the company’s business operations, Facebook whistleblower Frances Haugen, a former data scientist at the company, testified before a Senate committee on October 5.

Haugen released documents revealing that the firm was aware that its young customers’ mental health was being severely impacted by Instagram, and that staff were concerned that a 2018 algorithm change would further encourage sensationalistic and divisive content.

Rep. Adam Schiff, a Democrat on the select committee probing the Capitol insurgency, has urged that Haugen should go before the committee to “get internal information from Facebook to flesh out their position” after Haugen’s testimony.

Clegg claimed in an interview with CNN that the insurgents were to blame for the Capitol siege.

“We cooperate with law enforcement, of course, to give them content that might have shown up on our platform, but let’s be clear,” he said. “Of course, January 6, the responsibility for that is for the people who broke the law, who inflicted the violence, who aided and abetted them, who encouraged them both in politics and in the media.”

On Sunday, Bash questioned Clegg, asking if the company’s apparent ambiguity on the subject was an issue.

“The whole point, of course, of Facebook is that each person’s newsfeed is individual to them. It’s like a sort of individual fingerprint, and that’s basically determined by the interaction of your choices, your friends, your family, the groups you choose to be part of, and those ranking algorithms that I referred to earlier,” Clegg said.

In addition to the damage from the Congressional hearing, Facebook experienced a significant outage last week that affected the company’s entire portfolio of popular programs, including Instagram, WhatsApp, and Messenger.