Australia has ruled that media companies in the country are liable for the comments on their Facebook (FB) pages. The nation’s highest court has informed media firms that they will be held responsible for the comments users post under their articles. This move could have far-reaching implications on the way Australian publishers interact with their readers on social media platforms.

Not Passive And Unwitting

This comes as the High Court of Australia dismissed an argument by three influential news outlets in the country, wherein they had challenged a lower court’s ruling, and had claimed that the law could not hold them accountable for the comments made by their readers under their articles on Facebook.

In its ruling, the High Court said that the way these companies have tried to pass themselves off as “passive and unwitting victims” of the way Facebook functions, while adding that the appellants will have to bear the legal consequences, since they have already been using Facebook’s systems to ensure their commercial gain.

In addition, the court has also said the ruling by the appeals court was correct, as it had held the appellants accountable for “facilitating, encouraging and thereby assisting,” third-party users on Facebook in posting comments under their content.

The appellants, Nationwide News, Fairfax Media Publications, and Australian News Channel, had approached the court in response to  suit filed against them by one Dylan Voller, who claimed that certain public comments on the Facebook pages of the three outlets had accused him of having committed heinous crimes, which his attorney says he didn’t commit.

His legal team has said that since these companies had a “strong commercial imperative” for them to allow comments to exist under their post, they encouraged and supported third-party publishers in posting their comments on their pages.

Following the ruling, the defamation case that Voller has filed against the three firms will be returning to the Supreme Court in New South Wales.

Changing The Way You Read News 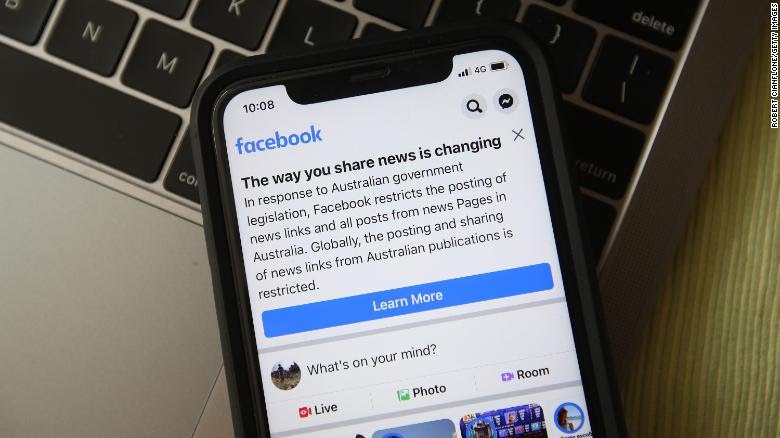 Just recently, Facebook had changed its news sharing policy in Australian, and for Australian publications. This came after a new legislation was passed by the country, restricting the sharing or posting of news links and news Pages in Australia. Moreover, the sharing and posting of news links from Australian publications has also apparently been restricted on a global level, again under the terms of the nation’s new legislation.