The Australian Baseball team, Perth Heat, decides to pay players in Bitcoin and add it to their balance sheet. They are one of the most successful teams in Australia, which makes the step quite big for crypto. Also, note that while paying the players and staff with BTC, they will accept it as payment. Now, it will be interesting to see if other baseball teams follow them, and all of them start using crypto for payments.

We have seen a lot of great players in different sports that have started accepting their salary/fees in Bitcoin. Remember Russel Okung, he was the first footballer who started to accept his salary in BTC. It was then followed by a lot of NBA players and others. Some announced it openly, while a lot of them kept the decision to shift from dollar to Bitcoin private. Do note that accepting Bitcoin as salary is no different than buying it, but it saves an additional step. Plus, it also establishes the idea of how BTC is supposed to be used that is as a payment medium. 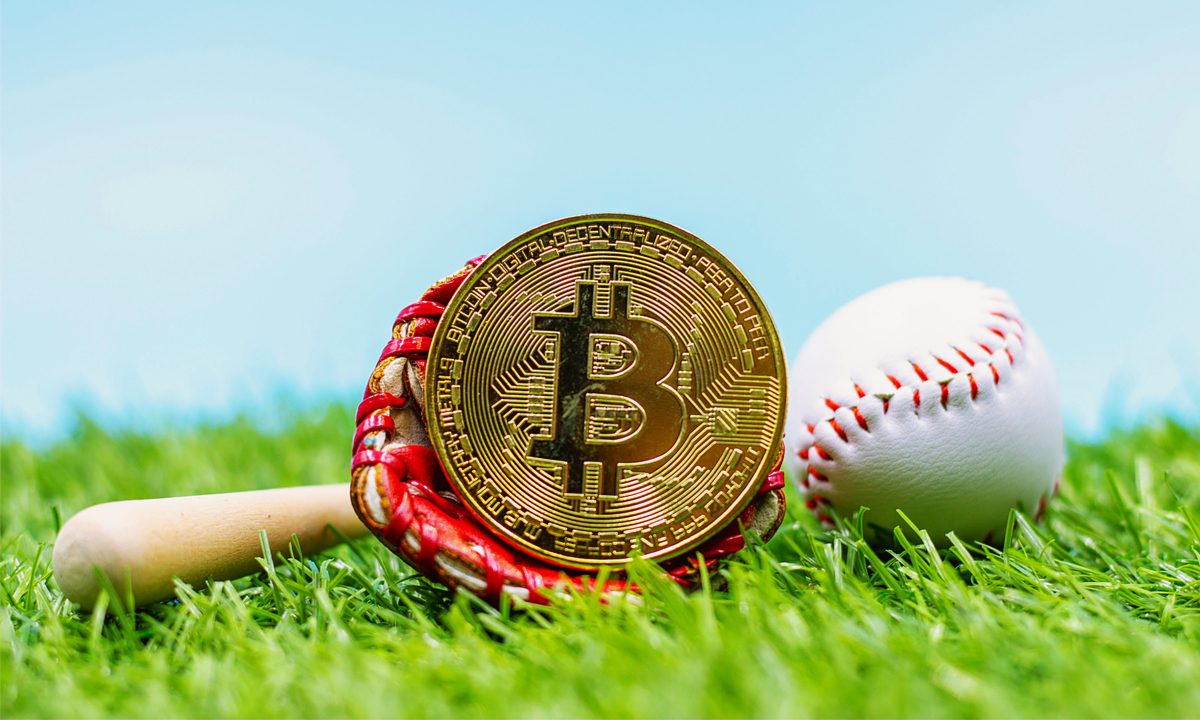 They recently announced that the team would operate on the Bitcoin standard. They have partnered with a bitcoin payments company Opennode to accept or send BTC through the lightning network to make this possible. Since the lightning network is involved here, the transactions are superfast, and fees for using the same are also significantly less. They will also allow people to purchase sponsorships, merchandise, and other items from their stores using Bitcoin.

The company’s CEO said that they are a firm believer in the mindset that BTC brings for its users. And they also think that this step is setting a bar for how much sports organizations can contribute to the BTC community. In fact, they are so committed to this that they are also transferring the treasury dollars to Bitcoin. They have already purchased and added some to ensure the funds are protected against inflation and uncertainties in the future.

What are your thoughts on Perth Heat deciding to pay players in Bitcoin? And do you think this entire thing is a good idea? Let us know in the comments below. Also, if you found our content informative, do like and share it with your friends.