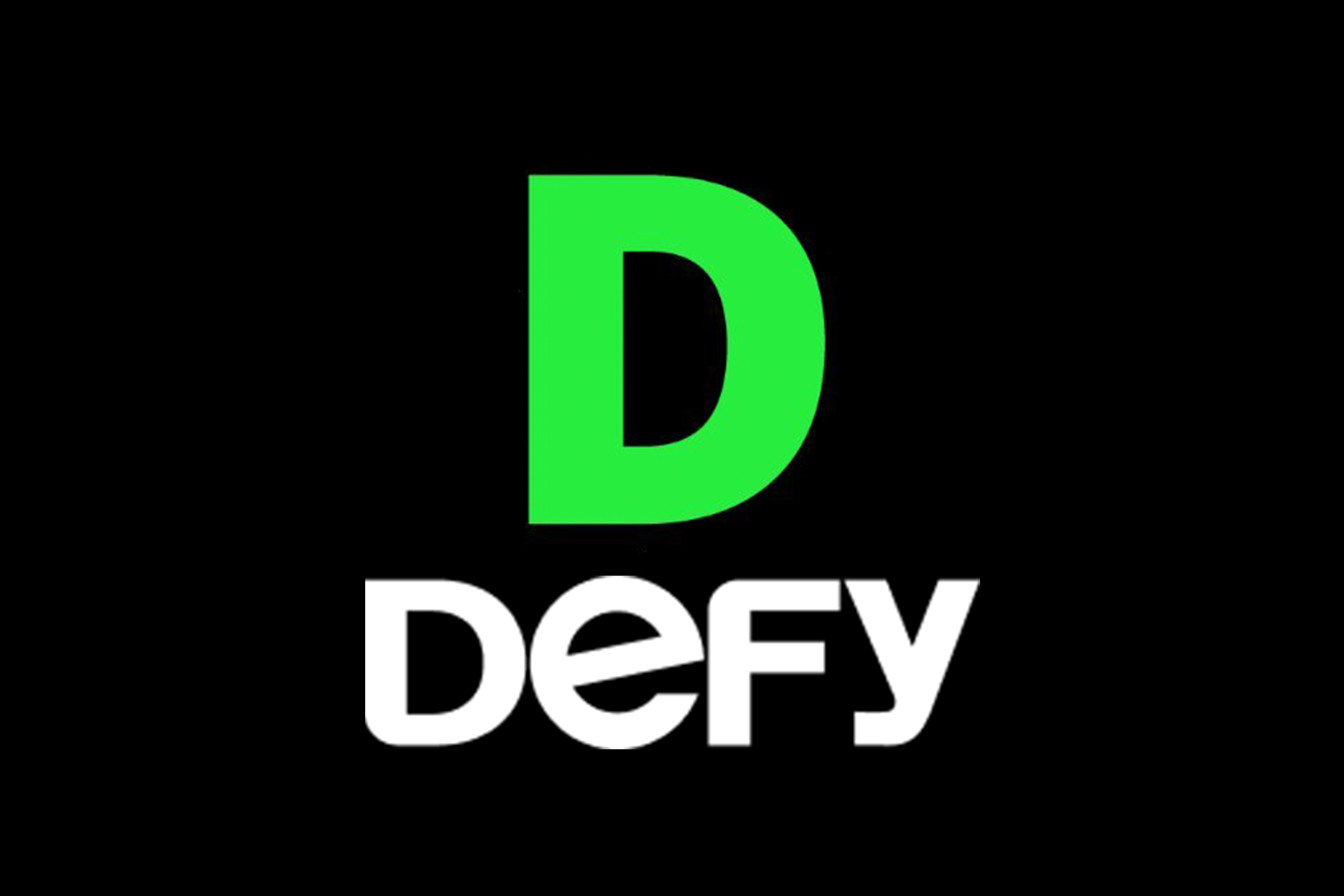 Defy seeks to use the fresh capital to set up a social crypto exchange/platform with a community-based model, allowing users to create profiles as well as share portfolios among friends and followers. The Bengaluru-based also aims to use the freshly raised funds to expand its workforce in engineering, product, growth, and other domains.

Defy is a social and community-based cryptocurrency exchange founded by Bhagaban Behera, Nakul Kelkar, and Sriharsha Setty. The platform, which is available as an Android App on the Google Play store, allows users to forge profiles, publicize their crypto trading portfolios, and connect with friends and followers.

Bhagaban Behera, Defy’s Co-founder and CEO in a statement said, “Defy is a coming-of-age fintech startup that aims at disrupting the cryptocurrency space in India. Our platform puts the user’s needs at the heart of the conversation. Defy is an app for crypto enthusiasts in India that embraces a friendly user experience keeping the intimidating crypto lingo at bay.”

Adding further he said, Over the last 18 months, this asset class has captured everybody’s focus not only because it has surfaced as the best asset class of 2021, but also since other asset classes seem unable to satisfy the desire of smart investors who want their wealth to grow in conjunction with the global rate of growth.

According to Chainalysis’ 2021 Geography of Cryptocurrency Report, India ranks sixth in the world in terms of crypto adoption. India has a substantially higher percentage of DeFi platform activity at 59 percent, compared to 47 percent for Vietnam and 33 percent for Pakistan. Over the last year, all three regions experienced significant growth. “In Central and Southern Asia and Oceania (CSAO region), Pakistan witnessed the highest growth at 711 percent, slightly ahead of India at 641 percent, the report added.

Furthermore, the Government of India is in talks to propose a Bill on cryptocurrencies during the winter session of Parliament, which begins November 29, in an effort to resolve regulatory concerns about crypto firms misleading customers and funding terrorist activities.