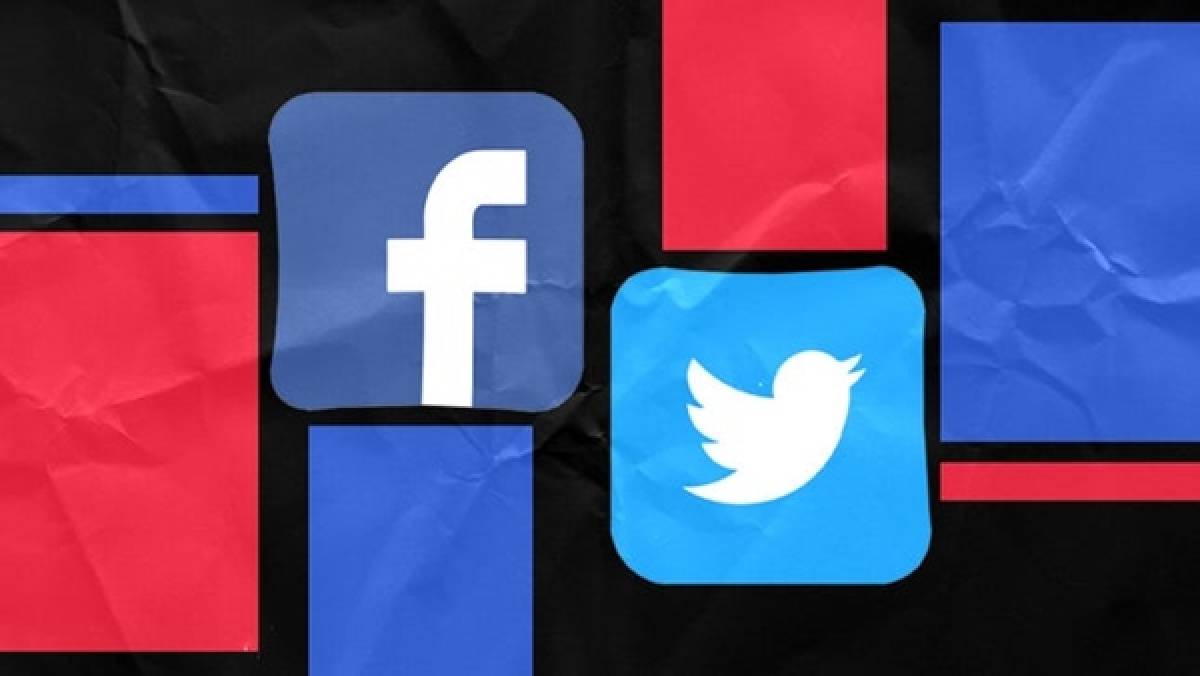 Social Media is an addiction and platforms like Facebook, Instagram and Twitter are the biggest social media platforms of all time. However, the authorities and in some cases, parents are largely concerned with the activities happening on social media which disturb the social balance of peace in the society. The Australian government is reported to be taking strict actions to mend this issue and bring social media related defamation to rest.

According to a report by Reuters, the Australian government is looking forward to innovative measures that would make these social media companies responsible for defamatory material published on their platforms by users, says Australian communications minister- Paul Fletcher.

During an interview with the Australian Broadcasting Corp., Fletcher said that for a long time, social media giants have gotten away with taking any responsibility in relation to the content which is being published on their platforms.

Facebook and Twitter are the biggest platforms that have been accused of hiding behind their policies and algorithms. According to the Australian government, it is high time for these companies to take some responsibility for the defamatory content being published every now and then on their platforms.

Reuters notes, during the interview, the Australian Prime Minister Scott Morrison called social media, a ‘coward’s palace’, saying that people find it most convenient to comment anything on anyone without having any repercussions or actions being taken against them. In addition to this, PM Morrison also said that these social media platforms should be treated as publishers, in cases when defamatory comments are posted by unidentified users.

This means that the Australian government is looking at options to give more responsibility to these social media platforms- Facebook and Twitter when defamatory postings are made on their websites.

As mentioned in the report by Reuters, when asked about social media platforms being fined or posting defamatory comments, the Australian PM said, yes! Absolutely, the government is looking at a whole range of measures to ensure that this social media defamation is minimised.

Facebook in particular is having some rough days. First with the Monday global outage, then with the Friday outage last week. The social media company have had a very negative impact on its reputation lately, and above all, the Australian government’s scrutiny on defamatory comments. Well, Twitter and Facebook will both have to be liable for defamatory postings on their platforms, whenever these new policies hit the actual ground.