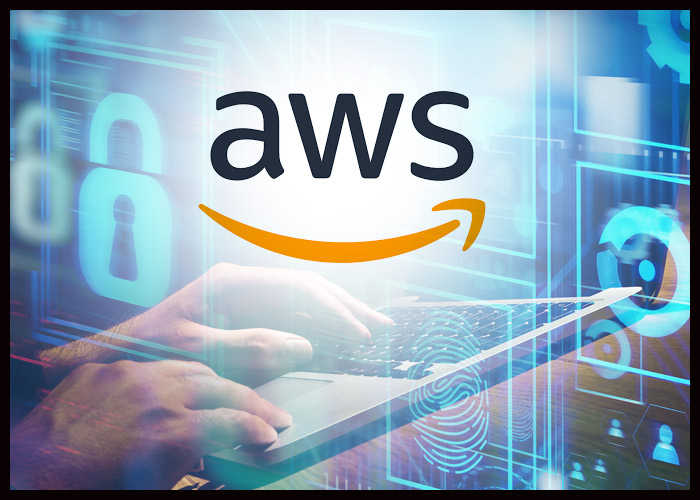 In December 2021, AWS faced another outage, this time bringing down popular games like Fall Guys as well as significant apps and services like Slack, the Life360 location monitoring platform, Grindr, the McDonalds App, and the Epic Games Store.

The outage could not have come at a worse time for east coast Slack users, as reports began to spike shortly before 7 a.m. EST, just as many were signing on for the day.

AWS’ status page was updated within minutes to confirm that a power outage had been identified “inside a single data centre within a single Availability Zone (USE1-AZ4) in the US-EAST-1 Region.”

Amazon said it had “restored underlying connectivity to the majority of the remaining” systems.

Slack said its services were “experiencing issues with file uploads, message editing, and other services.”

Despite the blackout’s limited scope, it had a significant impact on Amazon’s Elastic Computing (EC2) service in the near term, with AWS recommended that any able users “fail away” to unaffected Availability Zones.

Restoration operations got off to a swift start, with AWS reporting progress on restoring power within 18 minutes of receiving confirmation. However, the restoration procedure took many more hours until AWS announced that electricity had been restored completely at 9:51 a.m. EST.

Despite the fact that there appears to be a pattern of outages in December, the three instances have little in common. The first, which occurred on December 7, similarly affected the US-EAST-1 Region, although this time it was due to an automatic network capacity scaling issue rather than a power loss.

The second outage, which affected the US-WEST-1 and WEST-2 regions across the country, was caused by a network connectivity issue.

It’s unclear whether there’s a cause for the recent increase of AWS outages, or if the company has simply experienced a string of poor luck. Apps, services, games, and websites that have grown to rely on AWS for their own stability, on the other hand, are almost surely starting to look at the impact these disruptions are having on their own bottom lines.