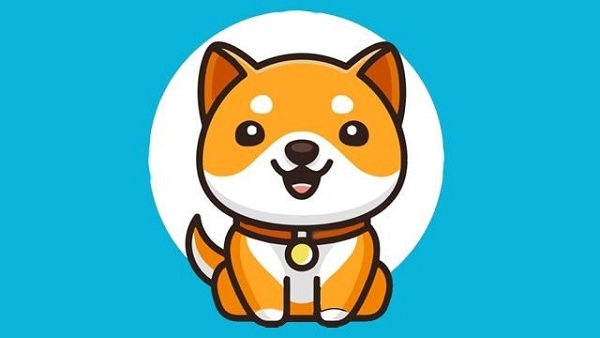 BabyDoge is back yet again commanding the attention of Twitter users who are more than happy to lavish their attention on the same. Ever since it stepped in as a new member of the crypto community, Baby Doge has never run out of space on Twitter’s trending list every now and then. According to its creators, Baby Doge is the world’s best community coin. And today, supporters of BabyDoge are going all out on Twitter with shoutouts and applauses for the meme coin as it is supposedly getting ready to scale new heights. And quite naturally, we have another name to add to the trending list.

BabyDoge was created by the fans of Dogecoin. In fact, Baby Doge finds a father figure in Dogecoin and it is trying its best to impress its “father.” Ever since it came forth, it has never run out of immense social media hype which is one of the major reasons for its massive popularity in such a short time. As per the website, the meme coin has taken some valuable lessons from its father aka Dogecoin.

“He is hyper-deflationary with an integrated smart staking system built in to reward you, so more baby doge coins are being automatically added to your wallet each transaction.” This is not the only point of the intrigue of Baby Doge. What adds to its adorableness is its enhanced speed of transaction.

As mentioned earlier, social media hype particularly a few tweets from Elon Musk which worked like a charm for the new meme coin is the major reason for it rocketing to the spotlight. However, it is a known fact that the crypto world goes through rapidly changing seasons and you never know when the calmness is going to be disturbed by the tempests. In addition to this volatile nature of crypto, investing in Baby Doge requires a good amount of thought and research.  Because even the most experienced investors are at a loss when it comes to figuring out the way in which this cryptocurrency is generated, distributed, validated, and accounted for. Thus, it will be wise to be on guard. Prudence is the key when it comes to investing in cryptocurrency.

Twitter has more or less evolved into a sounding board for crypto in general. And this time, it is Baby Doge’s turn to rule the trending list. Let us flip through a few reactions and responses.

“Believe in the magic of Christmas” pic.twitter.com/EjB4zCTmrK

Not the ideal Christmas many wanted this year, but it is another Christmas to be thankful for.#BabyDogeCoin trending on Twitter!

Great gift to start strong into final week of 2021! 🎁 pic.twitter.com/SjkxOOE2xP

How does it feel to trend on this great day (Christmas day ⛄🎄) … #BabyDogeArmy u guys are really wonderful 🔥🔥🔥 @BabyDogeCoin #BabyDoge pic.twitter.com/BjINNTRMXo

To the moon maybe or to the earth pic.twitter.com/T0SKrj7Wq1