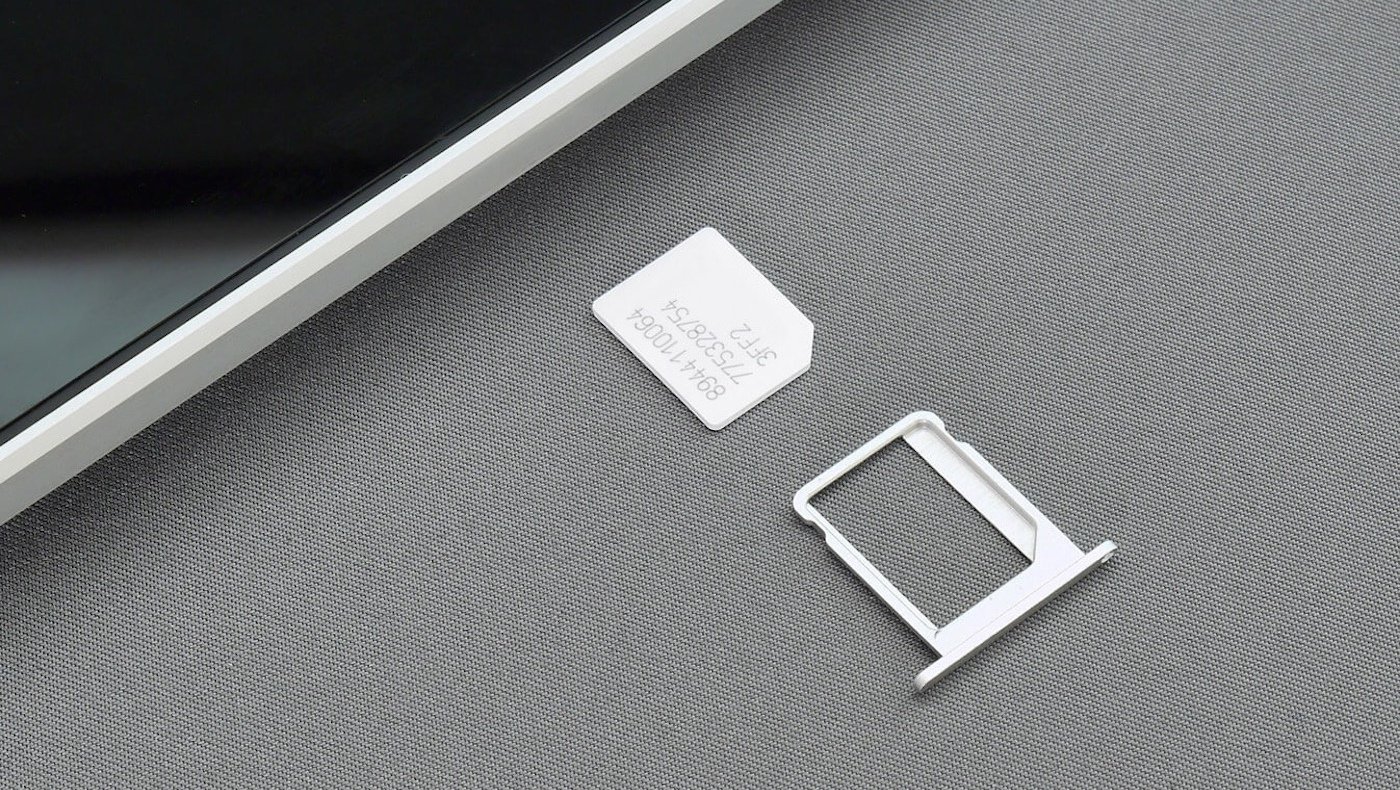 Reports have already begun describing the features that the iPhone 14 series is rumored to include, despite the fact that the introduction is still months away. Now, a fresh report discusses the iPhone 15 series’ SIM card slot.

Apple is aiming to eliminate the actual SIM card slot from the Pro versions in its 2023 iPhones, according to a claim from a Portuguese blog site named Blog do iPhone (via GSM Arena). Instead, eSIM technology will be used by the corporation to provide connections. If this is correct, the 2023 iPhone Pro versions, dubbed the iPhone 15 Pro and iPhone 15 Pro Max, will be devoid of a SIM card slot.

Apple has long been rumored to be working on a portless iPhone, according to rumors. While previous reports have speculated on a variety of timelines for the release of a portless iPhone, the rumor has never died down. If Apple does eliminate the actual SIM card slot from its iPhone models in 2023, it might be part of a larger plan to create portless iPhones.

The research comes as the European Commission prepares to ask smartphone and other electronic device manufacturers to use a single USB Type-C connection on their products.

Apple has generally avoided including a USB Type-C connector in its iPhones, despite the fact that the port is available on various iPad and Mac models.

Moreover, with the release of the iPhone 8 series and the iPhone X in 2017, Apple was the first to include Qi wireless charging technology into their iPhones.

The business then released a slew of MagSafe-branded wireless charging products in 2020. All of this suggests that Apple is getting closer to releasing portless iPhones one upgrade or gadget at a time. However, nothing can be claimed with surety until Apple responds to the situation.

Apple has been knowing up to ditching stuff! After ditching to provide charger with iPhones, which already made a massive controversy leaving to lawsuits to Apple. However, we feel that maybe Apple might be going with a traditional internal sim slot or something. Ughh! Let’s not assume much and wait for more official updates.