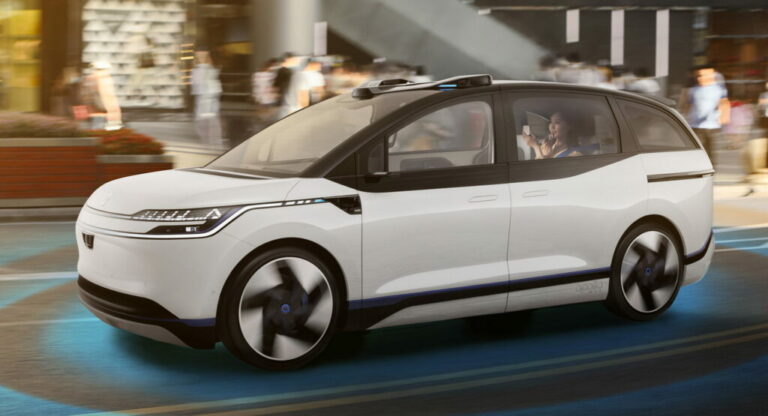 Baidu’s founder, chairman, and CEO, Robin Li is confident about its vehicle ROBO-01. It is a vehicle that is designed to operate with autonomous driving technology. According to Li, the technology is to be a generation more advanced than Tesla’s autonomous features.

The inaugural partner conference was held in Shanghai on Tuesday. Jidu Auto stated that the automaker is set to deliver 800,000 cars by 2028. The company is running on a tight timeframe, with Jidu aiming to launch a limited version of its first production model in the fall of 2022. Later, a second model is also expected to be unveiled at the Guangzhou auto show in late 2022. Here, Jidu is a young company that was officially launched in March 202. The automaker has some serious firepower behind it, however, as its vehicles are built on Geely’s Sustainable Experience Architecture (SEA) platform and powered by Baidu’s autonomous driving technology. Robin Li, for his part, seems very confident about the capabilities of Baidu’s autonomous driving systems.

In the press conferred, Li stated that this autonomous technology will be a generation ahead of Tesla. Further noted that Baidu opts Jidu for the standard for smart cars. That this is the reason why they are ahead of a generation in the competition.

However, these design elements and features echo many of veteran auto’s one-off concept cars that never really make it to production. Jidu noted that its ROBO-01 production vehicle would be around 90% similar to its concept counterpart.

It is to be noted that Tesla’s most advanced driver-assist system, Full Self-Driving Beta, is yet to be released in China. So, while Baidu’s autonomous driving tech may exceed Tesla’s Autopilot capabilities in China today. The internet giant may find itself facing a bigger challenge when the Full Self-Driving Beta is released in the country.  Another thing that could be noted is that the unique feature of Tesla is that they provide access to made people across the country in the US. While automakers have claimed to have advanced technology, it was mostly with robotaxi like GM’s Cruise. Giving the public the autonomous feature is not a feasible option for many automakers. It could be because of the high price due to Lidar sensors or the technological advanced that is yet to be improved.