The Council of Public Safety and Government Operations Committee of the City of Baltimore passed an ordinance last month that would prohibit the purchase and use of facial recognition systems by law enforcement and other authorities and prevent private individuals in the city from using such technologies.

A letter to the committee expressing worry at its substantial negative impact on Baltimore residents has been sent before the voting by the Security Industry Association (SIA) and other prominent technology and business organizations. Importantly, the letter highlighted, “[prohibiting] access to opt-in customer experience conveniences, whether in retail, health care or other settings, is much broader than the concerns raised around law enforcement and government applications.”

In recent years, facial recognition technology has grown in popularity, particularly during the COVID-19 pandemic. Thermal cameras, booths, and other technologies packed with facial recognition capabilities were used unintentionally as the need arose to screen people entering a facility for symptoms of the infection, including temperature. However, as stated in a New York Times article, many have protested for adopting this technology in its current form, expressing concerns about the technology’s reliability. 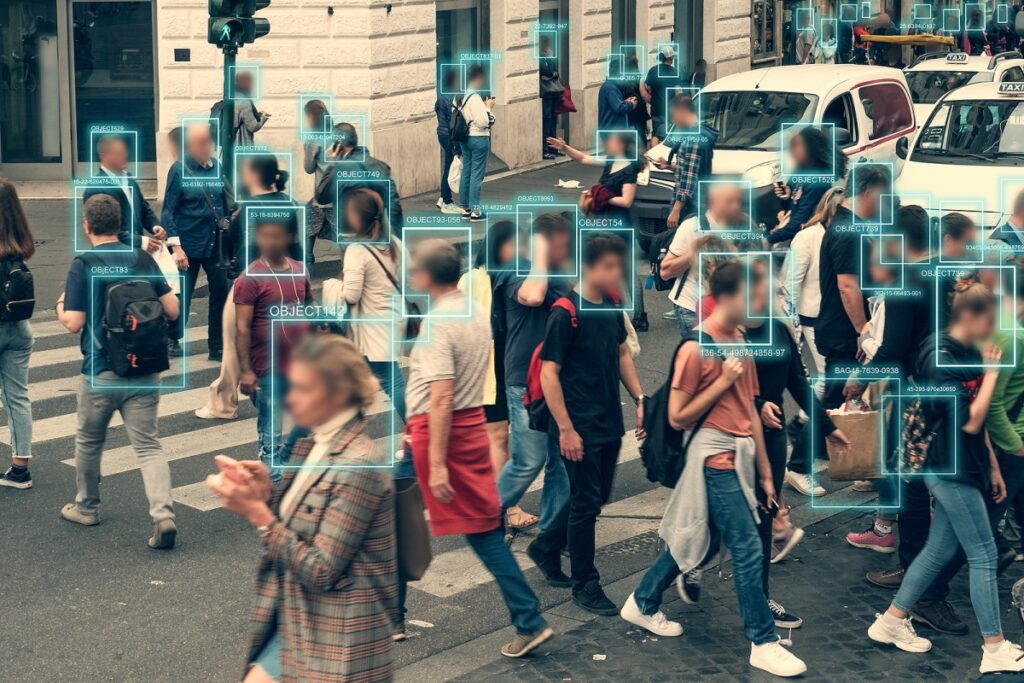 While numerous cities across the nation have banned city police and others, including San Francisco and Oakland, from using facial recognition technology, Baltimore seems to be the second city to ban biometric technology by private residents and companies (after Portland, Oregon).

Interestingly, a biometric security system designed specifically to protect against unauthorized access to a specific location or an electronic device was explicitly excluded from the definition of “facial surveillance system” in the Baltimore ordinance, implying that companies using a biometric security system for employee/visitor access to their facilities would appear to be justifiable under the bill.

The Maryland Image Repository System (MIRS), which the Baltimore City Police Department uses in criminal investigations, is likewise excluded from the description of the “face surveillance system” under the statute.

Furthermore, banning technology for all, but a restricted number of applications, especially commercial and personal ones, is an overreaction that takes only the risks and not the great advantages into consideration. If Baltimore passes its prohibition, it will set itself apart, rather than welcoming innovation, as a city that opposes innovation and change.