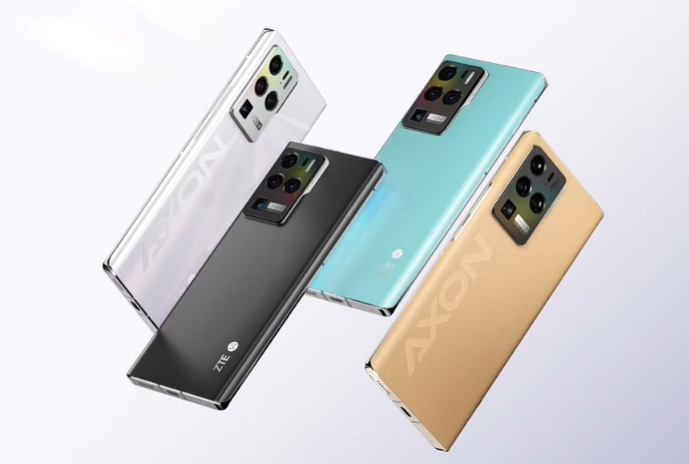 In China, ZTE unveiled the Axon 30 Pro and Axon 30 Ultra smartphones. According to news reports, the firm is preparing to release another Axon 30 series phone. An in-screen camera will be included with this gadget.

Cancer’s term appears to be alluding to the Cancer Zodiac sign’s time between June 22 and July 22. 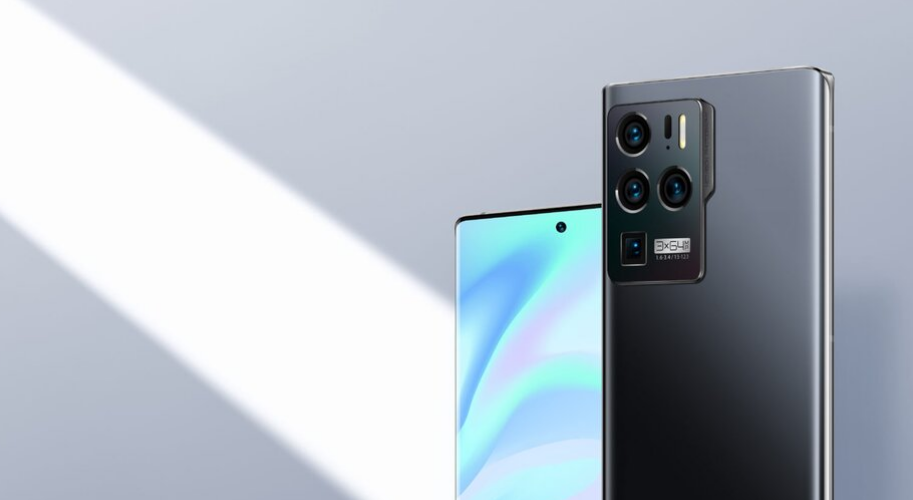 The front camera on the Axon 30 Pro and Axon 30 Ultra is 16 megapixels. A 64-megapixel primary camera, a 64-megapixel ultrawide lens, a 5-megapixel macro camera, and a 2-megapixel depth sensor are included in the Pro model’s back camera system. 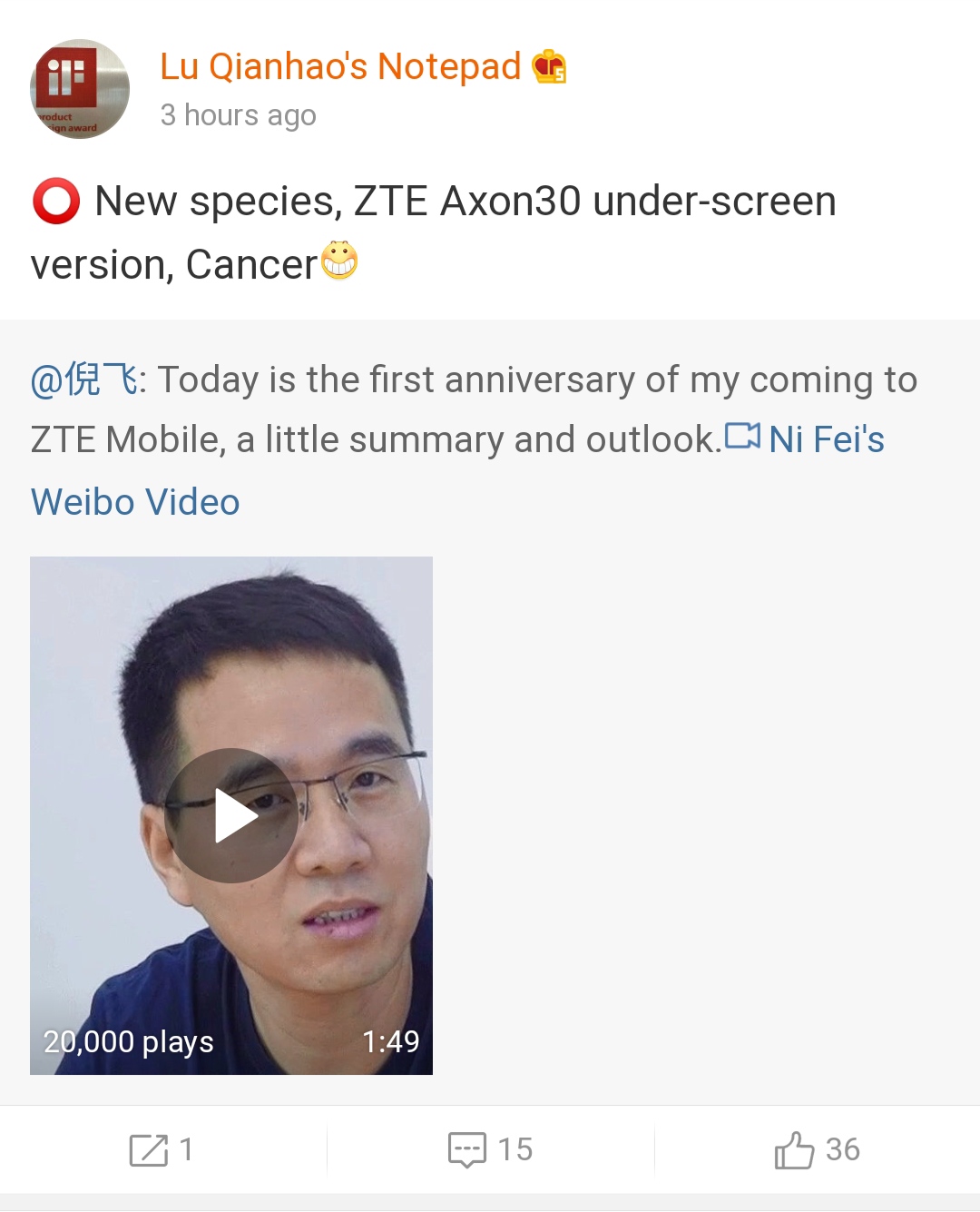 Samsung, Xiaomi, Oppo, and Vivo are among the smartphone companies that have stated that they would introduce smartphones with selfie cameras embedded into the display.

This method allows for creating a smartphone with an edge-to-edge display without the need for a notch, cut-outs, or bezels.