As we all know crypto is booming and even banks are starting to offer it in different ways. So, the age-old question if crypto is going to be a replacement for fiat or is a threat to banks comes in. And according to Bank of America, it’s not, the bank sees crypto as an asset class. The Chief Operating Officer of the bank also said that “I don’t view it as competition at all”. This makes sense as there are still numerous hurdles to crypto being used as a currency and we are still in a very nascent stage.

Bank of America on crypto

In a recent conversation with the CEO of Chainalysis, the COO of Bank of America gave his take on several topics that are surrounding crypto. One of the most important topics he took up was derivatives and stable coins. He asked is there really a dollar behind a stablecoin which is a very important question. As there have been many controversies regarding Tether in the last few months. 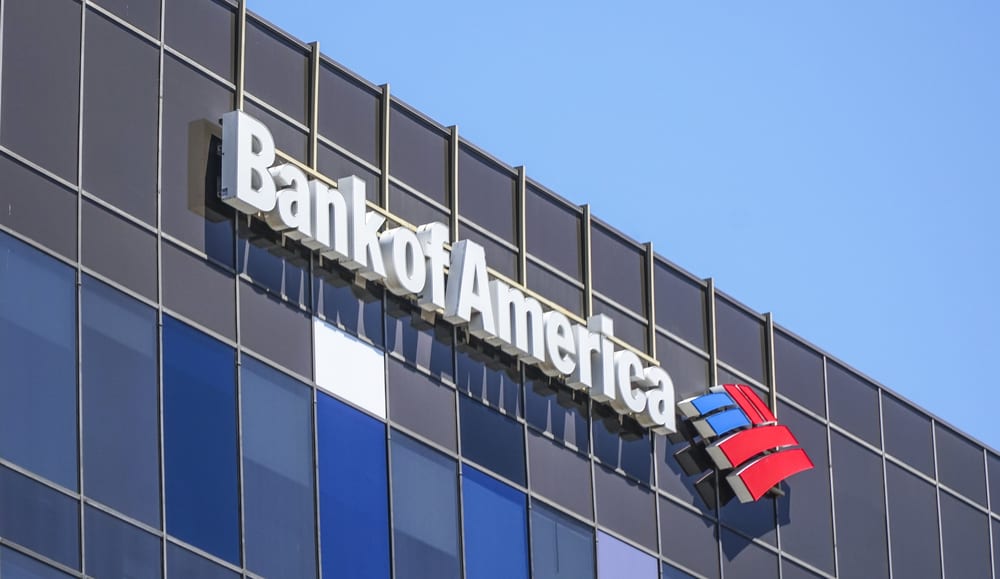 At the same time, when asked if banks are going to compete with crypto, he replied that he doesn’t see it in the same light. He thinks it is just an asset class and different people like it for different reasons. And this makes sense as other banks, prominent investors, analysts, entrepreneurs also call crypto and especially Bitcoin an asset class. Even retailers and the common public also view crypto as an asset class.

Is BTC a store of value?

The Bank of America COO also shared his views if Bitcoin is a store of value. He pointed out that as Americans that have a stable currency it is not easy to understand what the depth of the situation is. Bitcoin can be a global store of value but not everyone can understand this. At the same time, he also talked about the Federal bank releasing a CBDC which is inevitable. But at the same time, it is not possible that they ignore other digital assets as it has grown too large.

Bank of America sees crypto as an asset class, Do you? And whether yes or no, tell us the reason? Also, if you found our content informative do like and share it with your friends.