Square’s Cash app Bitcoin revenue has increased drastically in Q3,2021. The company has reported a revenue of $1.8 billion from Bitcoin, which is a 29% increase year-over-year. At the same time, it is essential to note that the gross profit was about $42 million from this total revenue. The numbers are still great and show that Square’s cash app is seeing a gradual increase in usage from users, especially in the crypto part.

In Q3, the company reported that it had total revenue of $3.84 billion, which means nearly half of it came from Bitcoin. But the majority of the profits of $512 million came in from the other places of revenue. This is because Bitcoin’s contribution to this was just $42 million. The revenue and profits are a 16% and 33% increase year-over-year. 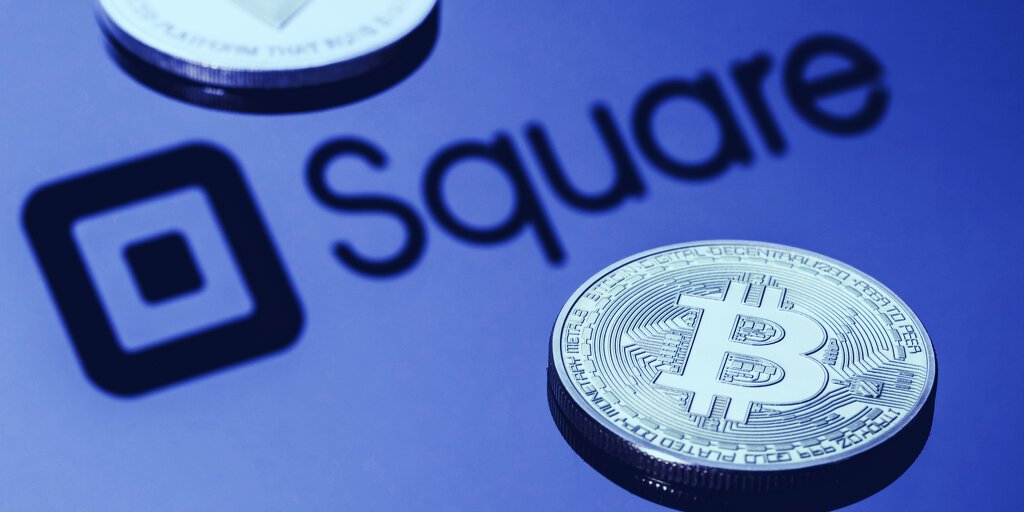 The company also talked about its bitcoin revenue and what the costs involved are. They said that the costs are the purchasing cost of BTC that Square has. Square buys Bitcoin so they can give access to others. And at the same time, the total revenue is the amount of BTC purchased by users. So, all in all, the difference between them is the profit that Square makes.

While the company’s profit had increased on a year-to-year basis, it’s down from Q2. And the company has made some statements regarding the same. Square said that the decrease was mainly due to the price stability of BTC during the time, which affected the trading activity. The company also made it clear that the BTC revenue and profits might vary quite a lot based on the market demand and the price of BTC. But they still are going strong on a year-to-year basis growth.

Square is also a Bitcoin holder and has made BTC purchases in the past. Between Q4 2020 and Q1 2021, the company has invested several times in Bitcoin, adding to about $220 million. And at present, the fair value of its investment is nearly $352 million. Even in the future, we can expect Square to invest more in BTC as the prices continue to rise.

What are your thoughts on Square’s Cash app Bitcoin revenue? And do you think they will generate more revenue in Q4 2021? Let us know in the comments below. Also, if you found our content informative, do like and share it with your friends.