Stalker 2 will use Unreal Engine 5 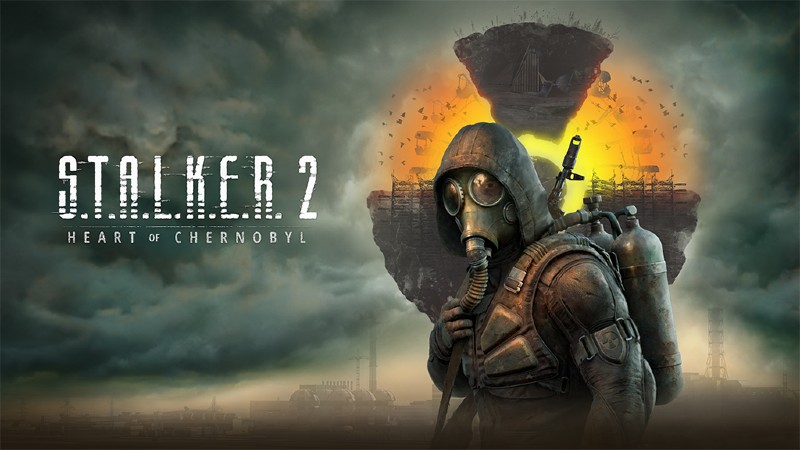 Stalker 2 won’t be getting released until April of next year so people will get plenty of time to get themselves an Xbox Series X/S and or upgrade up their PC. Although the first AAA title based on the latest Unreal Engine 5 and real-time graphics quality is not expected until 2022, Stalker 2 will be one of the first of its kind to get a taste of what is to be shipped at this level in the next few years. New Stalker will be released on April 28, 2022, and is available on Xbox Game Pass. It will also be available as a console exclusively for Xbox Series X, Xbox Series S, and PC at that time.

The game should be available for launch on the Xbox Game Pass service. The game is an exclusive console game, which means that it will not come to Game Pass on the PC. New titles are part of the service when they are released, and members can play them at no extra cost.

Stalker 2 will be one of the first games to be used on the platforms with Unreal Engine 5 with a planned release date of 28 April 2022 for the Xbox – Series X / S, and PC. Earlier rumors stated that the game will take the use of its custom engine developed by GSC games used for other games in the past. A simple tweet from the official Twitter account of Stalker confirmed that the game graphics will run on the new engine and also revealed a list of 80 upcoming games to run on various unreal engines. 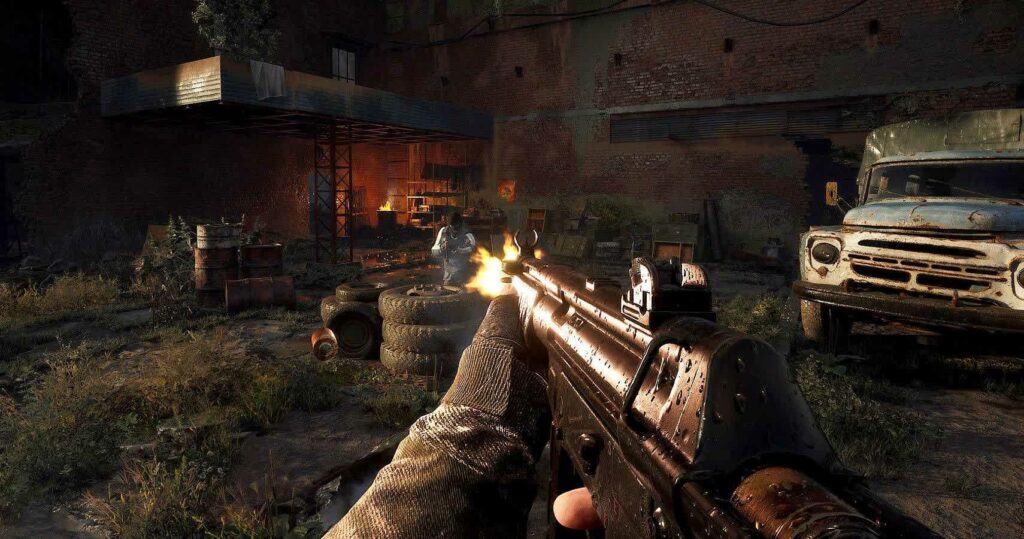 The tweet, which was quoted from the Stalker franchise’s official Twitter account, is a small statement that adds the upcoming entry to those pepped up by Epic Games on the Unreal Engine. While some games were developed with Unreal Engine 4, several titles have been announced that will migrate to the Unreal Engine when it is ready for release.

Epic Games Unreal Engine 5’s goal is to make it easier for developers to create detailed game worlds without spending too much time creating new detailed assets, so the engine software can handle all these factors. In UE5, the aim is to create assets that can be used across multiple platforms. It seems like Epic is trying to unite the developers across the board.

Another key feature is Nanite which incorporates texture information and renders only those parts relevant to the player and visible to it. This will give game developers the ability to take the use of high-quality photos and directly import them in-game. The game can then be rendered without having to save computing power.

This is a new and unique version of the X-Ray engine, originally based on version 1.0 used in Shadow of Chernobyl. The game will take place in the exclusion zone of Chernobyl, but in a new place, in an old one. The animation engine has been revised and many revisions to animation quality and inverse kinematics have been added to the game.

The Staker series was using the ray engine before it is a 3D game engine that supports DirectX 8.1, 9.0C, 10, 10.1, and 11 as well as shader models up to 5.0. Version 1.6 is an improved version and was one of the first game engines to fully support better shadow quality, DirectX Character models, and tesselation, heralding a new era in the visual aspect of gaming history. The X-Ray engine, which was released on March 20, 2007, was used in the first three S.T.A.L.K.E.R. It uses the proprietary artificial intelligence engine Alife, developed by GSC Gameworld. 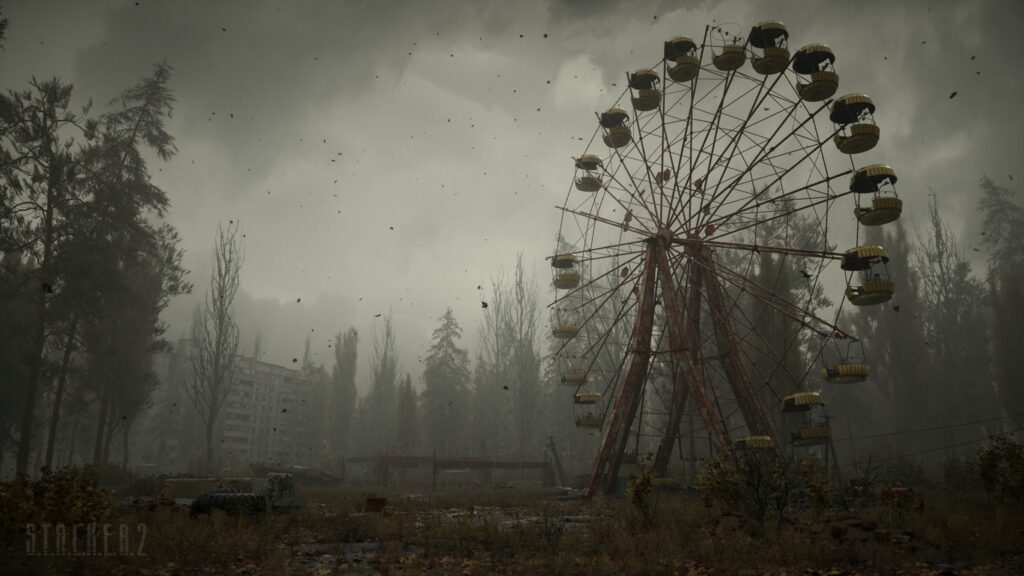 As the game evolved, there were numerous layoffs and general attrition, bringing the number of GSC employees down to 75. Hoping to strengthen the GSC game world, the delay of over a year gave them enough time to upgrade their game engine to the latest version.

Behind the scenes, there are a lot of new fancy technologies in Unreal Engine 5, including a Nanite geometry system and dynamic global lighting provided by lumen users, but in the end, we need only to know if Unreal Engine 5 looks pretty. Earlier confirmations indicate that Stalker 2 will use Unreal Engine 4. This means Epic was heavily involved in the development of the games, advises on technical details, and helped with optimizations as the final version of the engine took shape. The official Stalker account has now made this official and released a new image of the game.