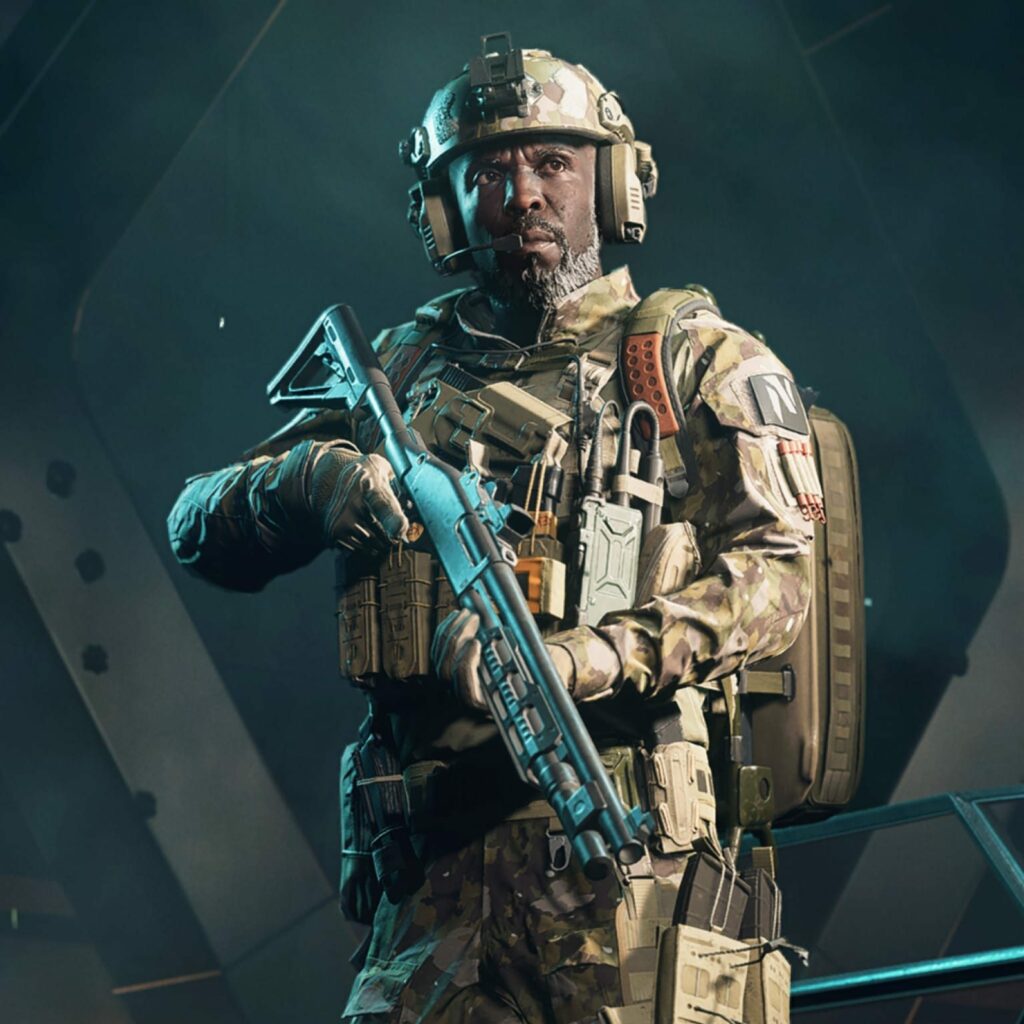 Battlefield 2042’s Specialists replaces the classic Battlefield class system and gives players a little more flexibility. Each specialist has a unique specialty and customizable loading, which means players can control their weapons, equipment, and secondary perks. Some hints suggest that there is a possibility that players will be able to unlock certain buffs for their squad, which will depend on which specialists are currently active in the squad.

To give you some insight, DICE has already introduced four of the 10 specialists along with their capabilities. Webster Mackay, a part of the Canadian army was the very first specialist that was revealed for Battlefield 2042. The next specialist is Mary Falck, who serves in the German Armed Forces and is a combat medic.

One of the major features of the new Battlefield 2042 is that it involves specialists which are individual characters, this will replace the class system of the previous Battlefield games. The new approach requires each specialist to have a specific and primary gadget that defines their style of play, with grab hooks, Recon, and drone devices to be announced at a later date. 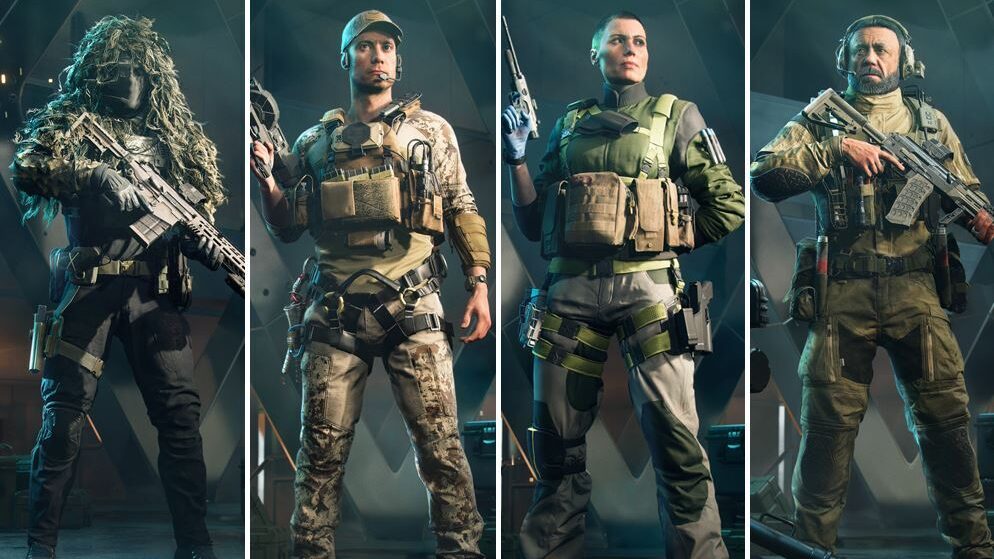 Battlefield 2042’s Specialists have traits that are passive skills that support their style of play by increasing movement speed and detecting enemies. Each specialist brings his or her own unique skills, just like the rest of you. This time, each specialist is fully customizable, with its unique perks, features, and stresses. In previous games, many players had to choose a class because certain weapons were tied to that class, which meant they could not make the most of their devices.

We saw some of Battlefield 2042’s specialists in the trailer they were Irish Graves, Webster Mackay, Kimble, Boris Guskovsky, Casper Van Daele, Maria Falck, Pyotr, and Wikus. In total, the trailer lasted about 90 seconds and gave us an insight into many of the different specialists that players can use in the game. You may remember that the operator who glides through a big storm in a wingsuit was revealed in this trailer.

We now have an insight into the skills of five of the most exciting specialists the game has in-house. We’ve given fans a look at some of the specialist’s Battlefield 2042 has to offer thanks to new gameplay material. Each specialist has outstanding features and equipment and, like the other chargers, can be easily adapted and equipped.

Berlin explained that engineering specialists will focus on using various means of modern technology to lock down areas and strengthen defense positions. Someone like taking Boris, the first engineering specialist unveiled today in Battlefield 2042 E3 blowout will be the only engineer to deploy SG-36 Sentry Gun and use his unique capacity as a sentinel to re-train other sentinels in his vicinity. Each specialist will have his or her own specialization characteristics that distinguish him or her from other specialists in the class category.

In Battlefield 2042, players can run and shoot at will, regardless of their chosen role, thanks to a new special system. Specialists are individual characters that can be taken into battle, placed in one of the four main roles of the game, and equipped with unique features and equipment. The specialist system allows you to have the desired load, but your selected special equipment and features are on top of it.

Battlefield 2042 will start with ten specialists, with new ones added at the beginning of each content season of the game, meaning there will be regular changes in the Specialist lineup. to conclude you can say goodbye to the old recon classes as Battlefield 2042 will feature a complete overhaul with the new specialist system and will be available for the general public to try in October.

If you are enthusiastic about the Battlefield 2042 release date and want to know more about how the new system works, read on. EA has released a new gameplay trailer that shows specialists in action and reveals more information about them. The trailer shows four new specialists and their special abilities, characteristics, and actions.

Rumors have been swirling since the open beta will be released on September 24th, and now EA has released the first five specialists that you will be able to play on the future game servers. Each specialist has a special device and a characteristic that distinguishes him from others.