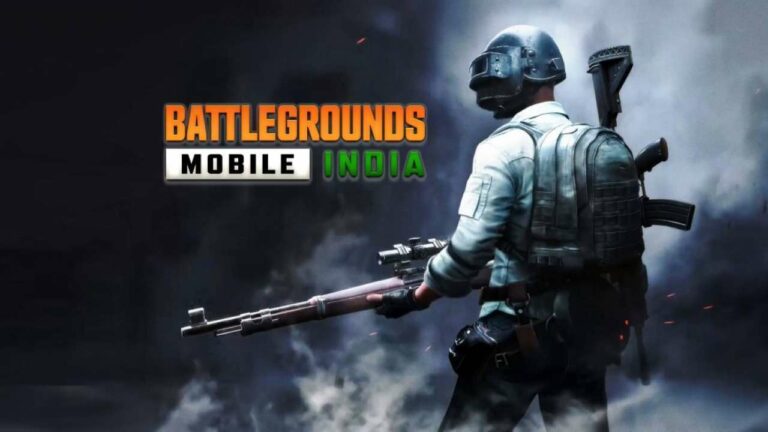 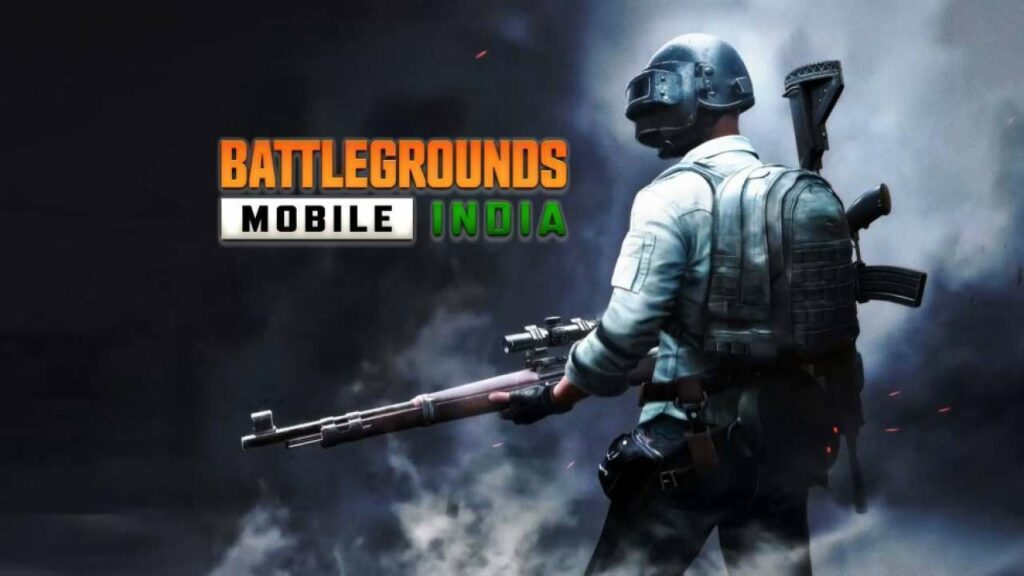 Battlegrounds Mobile India was released on July 2 for Android and became India’s top free game on the Google Play Store. The early access version of the game was released in June and players were able to download and upgrade to the official version. The game was available on the Play Store and on July 7 it passed the 10 million download mark.

The new game is exclusive to India and features exclusive events and in-game items that are exclusive to India. Players can redeem the Constable Set permanently for free in the Game Events section. The game is available on the Google Play Store for Android users and is expected to be released for iOS shortly. 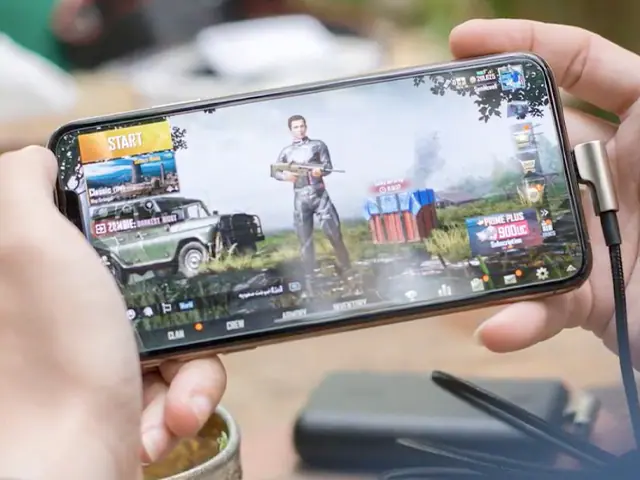 The game went online for pre-registration on May 18 but developers gave it to the developers more than a month before its launch. One week after the launch of Battlegrounds, the game has been downloaded over 10 million times on the Google Play Store and is at the top of the list of free games. It also holds second place on the list of top-grossing games in India behind Garena: Free Fire.

PUBG Mobile now has 180 million downloads. As Krafton revealed in his blog post, the pre-registration of BGMI India has now reached 40 million. According to market estimates, the original PUPG Mobile had 180 million downloaded users, based on the 33 million users in India. 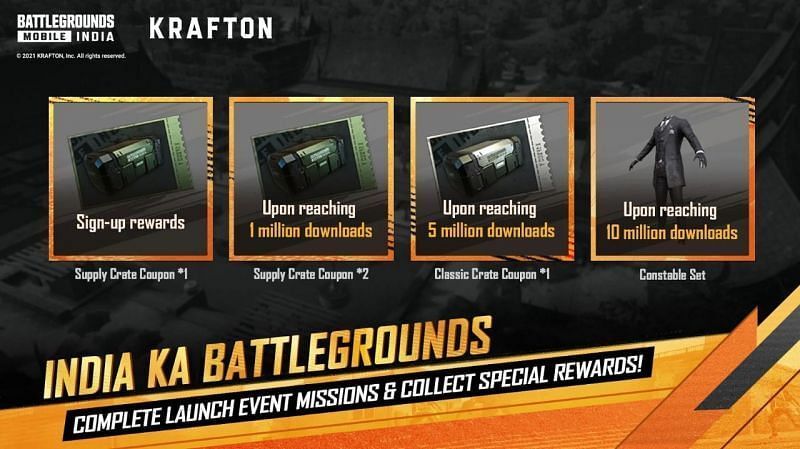 Recalling that the sport was banned by the Indian authorities, citing security and secrecy issues. Not surprisingly, its developer, Krafton, has replaced the game with something almost identical.

Although the sport is almost identical to PUBG Mobile, there are a number of modifications to alleviate the violence of the fights and the alleged addictive nature of the sport. The sport is unique in India and provides an opportunity to play with objects that are unique to the country.