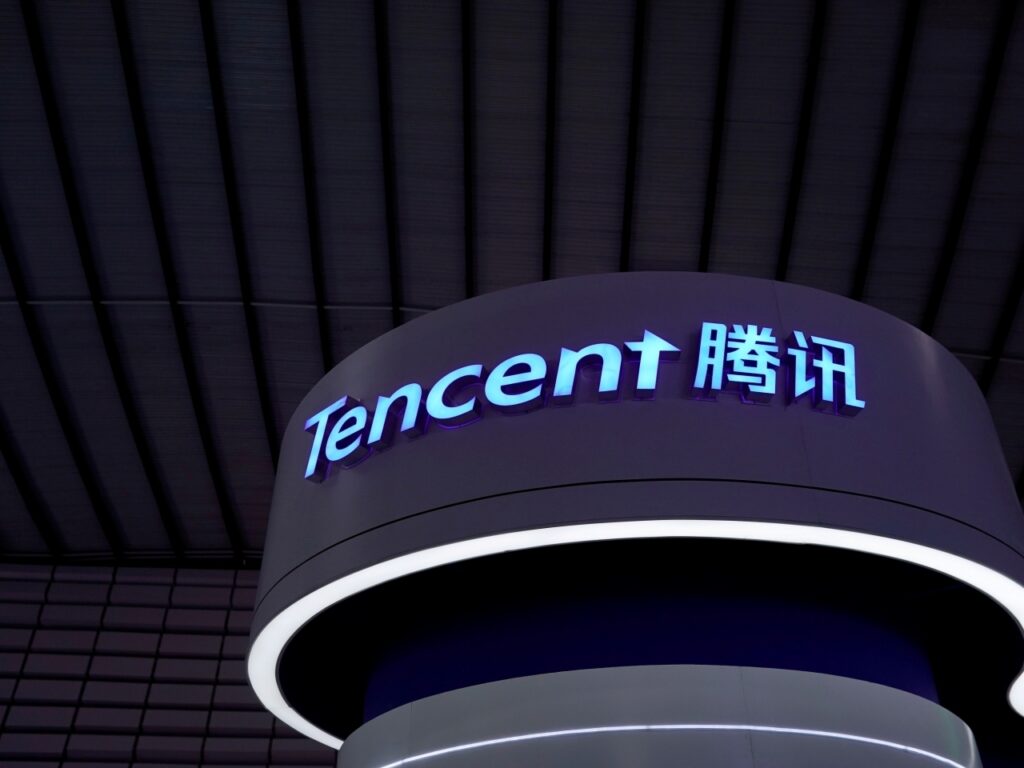 Late-night gaming sessions for Chinese children are becoming more difficult as Tencent, China’s largest technology company, now turns to use facial recognition to prevent children from playing at bedtime. yesterday Tencent announced in a press release that it will be using a new technology that uses facial recognition algorithms and allows players to confirm their identities in order to continue playing mobile games after 10 pm. The company’s new facial recognition system is designed to curb the growing video game addiction among young gamers.

Chinese regulators are trying to keep pace with the country’s insatiable appetite for video games on mobile phones, which are blamed for social problems such as online addiction and shortsightedness in children.  They also struggle to maintain the nation’s “hunger for food and video games along the lines of addiction.

According to The Register, a Chinese technology company, Tencent sent a press release stating that players must use facial recognition software to prevent children from playing between 10 pm and 8 am. By using facial recognition, Tencent is forcing minors to abide by stricter rules on games that the Chinese government will introduce in 2019, and closing games when the limits are reached. The company said it will now require users to pass a facial recognition test to change security settings that allow parents to restrict their children’s use of the game, and that children can steal their parents’ phones to change the settings. 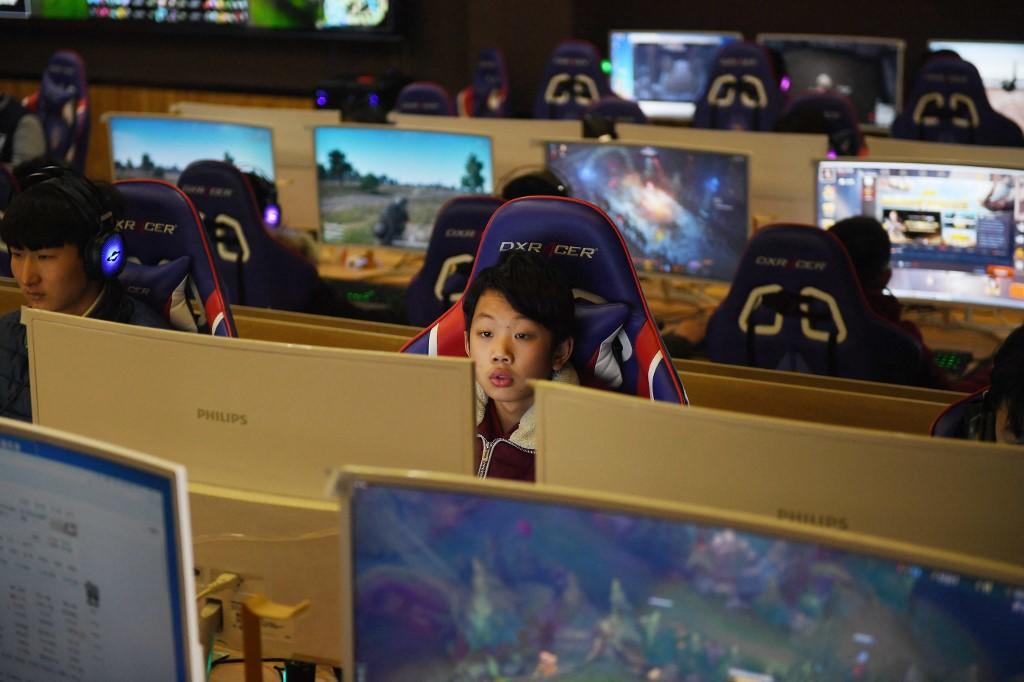 (Photo by GREG BAKER / AFP) / TO GO WITH China-lifestyle-games-E-sport-education, FEATURE by Ludovic EHRET

Facial recognition technology, designed to stop minors from playing late at night, will bring users of Chinese gaming giant Tencent’s Games to the screen to check who they are, and if that verification fails, they will be banned from playing.  As of the writing of this, 60 of Tencent’s games have already started using facial recognition.

Young players in China are using every trick in the book to circumvent new age restrictions on some of the country’s most popular games. Upon scanning of the face, Tencent will use various state official databases to confirm the age and identity of the player with their photos and personal information.

This is the latest step Chinese companies have taken to adapt to and stay ahead of China’s tougher rules on minors playing online games. China has banned those under 18 years from playing online games between 10 pm and 8 am as part of changes introduced to stamp out excesses of the gaming culture that have exacerbated online addiction among young people. 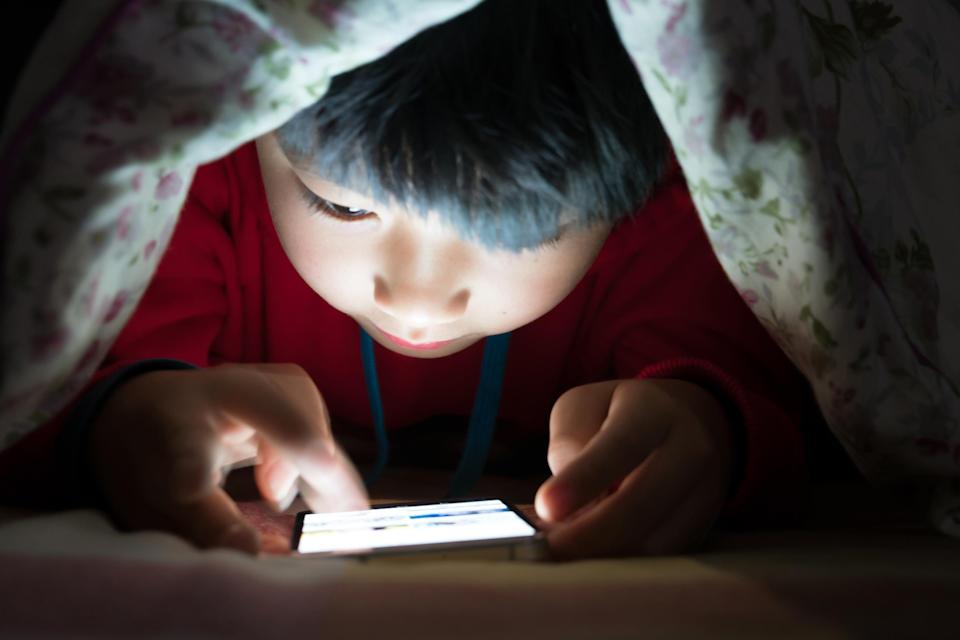 In western countries, concerned citizens and privacy advocates have expressed concern about the use of government facial recognition tools, but The debate in China is not taking place, where authorities put what they see as security and social stability first. Fred Zhang, a former Infinova executive, told BuzzFeed News that SenseTime facial recognition technology is an integral part of Shanghai’s Smart City Project, which has installed 3,000 cameras at buildings’ entrances. SenseTime and Megvii promote both facial recognition and photo apps to screen office workers, but both companies have tried to distance themselves from authorities who have used their technology to track people in Xinjiang for the government’s political re-education centers, which have been compared to concentration camps by a senior US Department of Defense official. In statements to this story, both SenseTime and Megvii denied any direct work in Xinjiang. Tencent’s exposure to many Western gaming companies is unlikely to have a domino effect on Western gamers.

According to a source, Chinese gamers spent more than $3.4 billion on video games last year despite tight regulations on media and online content in China. With almost a fifth of the world’s population, China has the world’s largest video game market.