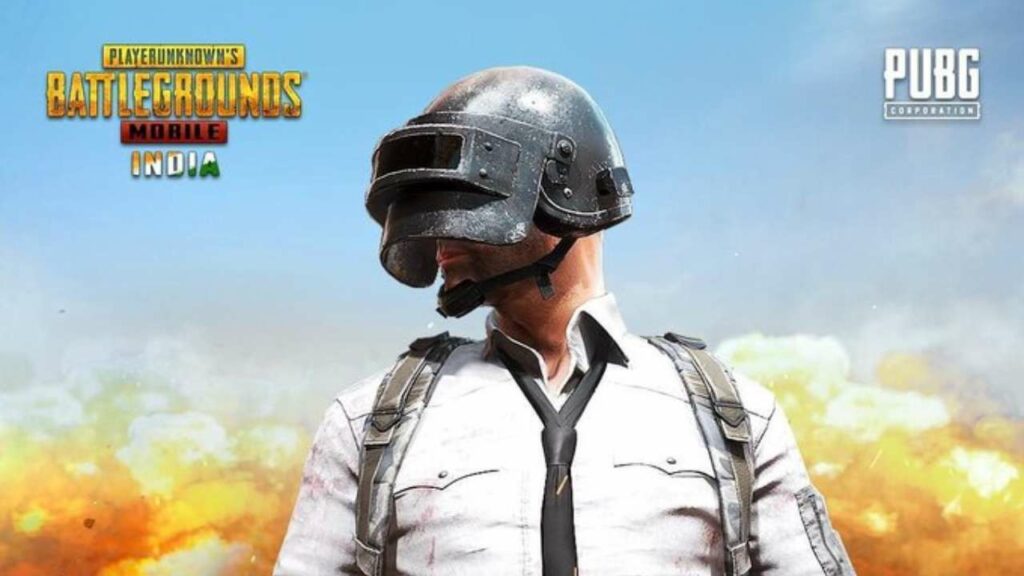 Following the release of Battlegrounds Mobile India as an early release for Android users last month, Krafton released today the long-awaited official version of the game in India. While the beta version has been available to download to pre-registered players since June 17, Kraftons developers have now announced that the official version of the games is now available for download from Google Play Store. After today’s launch, compatible Android devices can now go to the Play Store to download the game and get a chicken dinner.

Fans of the BGMI game have been waiting for the launch of Battlegrounds on the Indian digital platform. It’s time for game fans to cheer as PUBG India is now available. Installation links for the Indian version of PUBGs are available on the Google Play Store.

As promised, Krafton will announce various game events to celebrate the official launch of the game. To make this clear, you don’t need to download the Early Access game to download PUBG from the Google Play Store. The early access participants for the game must first update their existing apps to the official version in the Play Store.

In the first few days Krafton, a South Korean video game developer, promised users who signed up for early access to the popular Battle Royale game Battlegrounds Mobile the following rewards: Krafton has received over 20 million registrations. The company has also thanked players who have reached 10 million downloads of the game with an outfit called Constable Set. The Constable Set is a reward for players who celebrate this milestone.

The download process for new Battlegrounds Mobile India players will differ from that of the beta players currently playing the early access version. Those using the Early Access version of the game will have to follow simple steps to get the official version, which is available on the Google Play Store. However, IOS users still have to wait till Krafton announces an official version for the App Store. 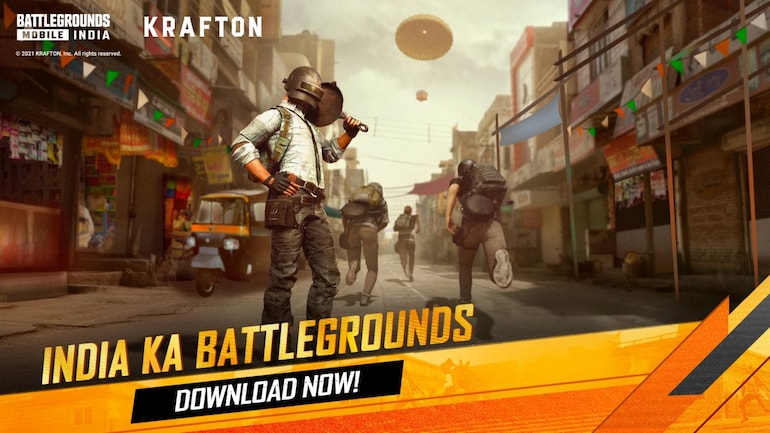 If you go through the game installation and set up the game, it will be similar to what is done in PUBG Mobile. Detailed monthly content updates and top-notch collaborations are the look and feel of Battle Royale, and we will strive to hear player feedback and bring the content they love to the game.

In September last year, the Government of India Imposed a ban on PUBG mobile due to privacy concerns. The Indian government banned Player Unknowns Battle Grounds (PUBG) due to the large participation of young people. 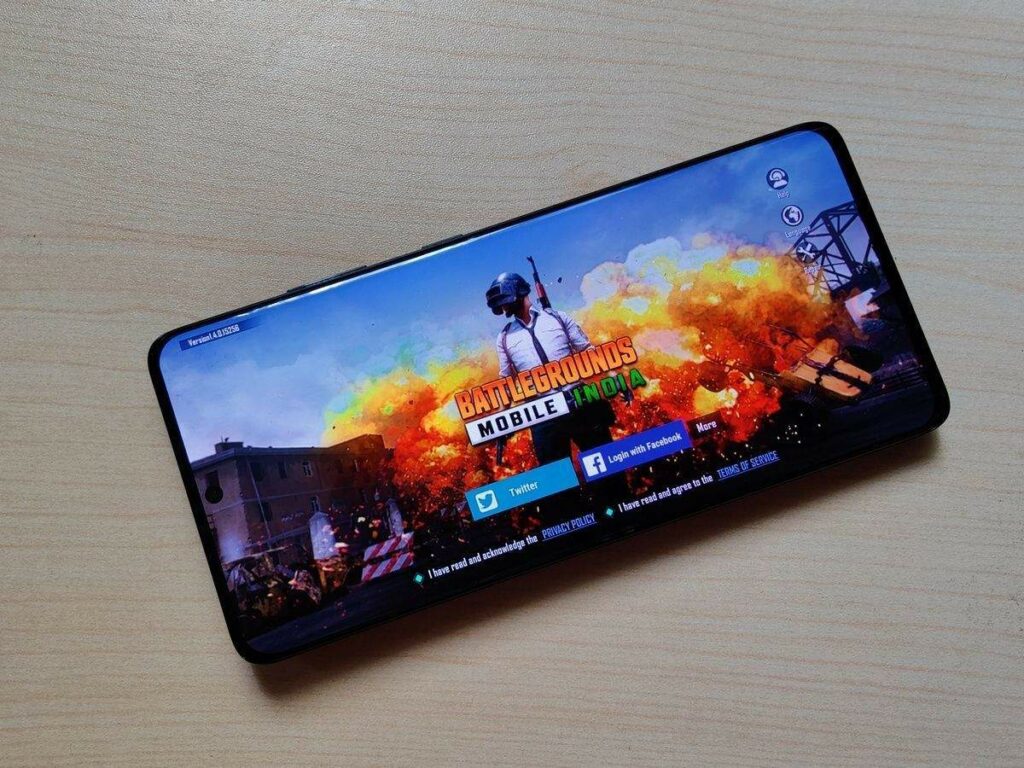 PUBG Mobile India has officially changed her avatar to Battlegrounds Mobile India and its developer Krafton announced that the long-awaited pre-registration for the title was available on May 18. Registration begins in the Google Play App Store and interested fans click on the pre-registration button, and the pre-registration number crossed 20 million, It was followed by user rewards that can be claimed after the games start. After a few weeks, the early access was launched. The Battle Royale game is available in India and aims to strengthen the sports arena by staging high-priced tournaments in the country. PUBG Mobile India’s desi version of the game finally officially launched in India on Friday, July 2.