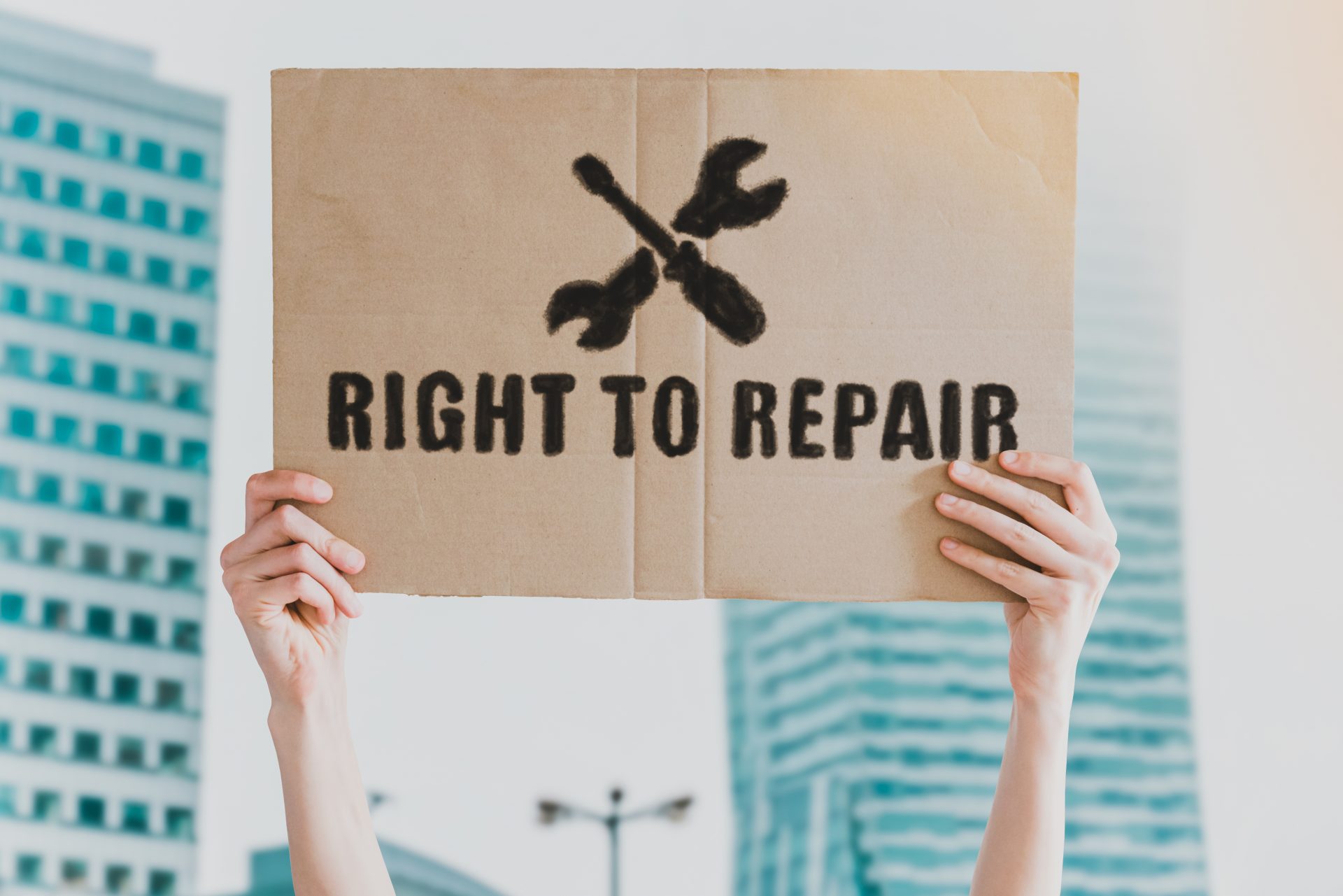 Even though the regulation claims to encompass “televisions and other electronic displays,” smartphones and laptops are nevertheless excluded… The European Union passed a right to repair law in March, and the UK promised to enact its version before leaving the EU.

Report from BBC says Manufacturers will be required to make replacement parts available to consumers beginning Thursday, to extend product lifespans by up to ten years.

The right to repair regulations are intended to combat “built-in obsolescence,” which occurs when manufacturers design equipment to break down after a set amount of time to encourage users to purchase new ones.

Manufacturers will now be required by law to make spare parts available to consumers so that they may repair their equipment. 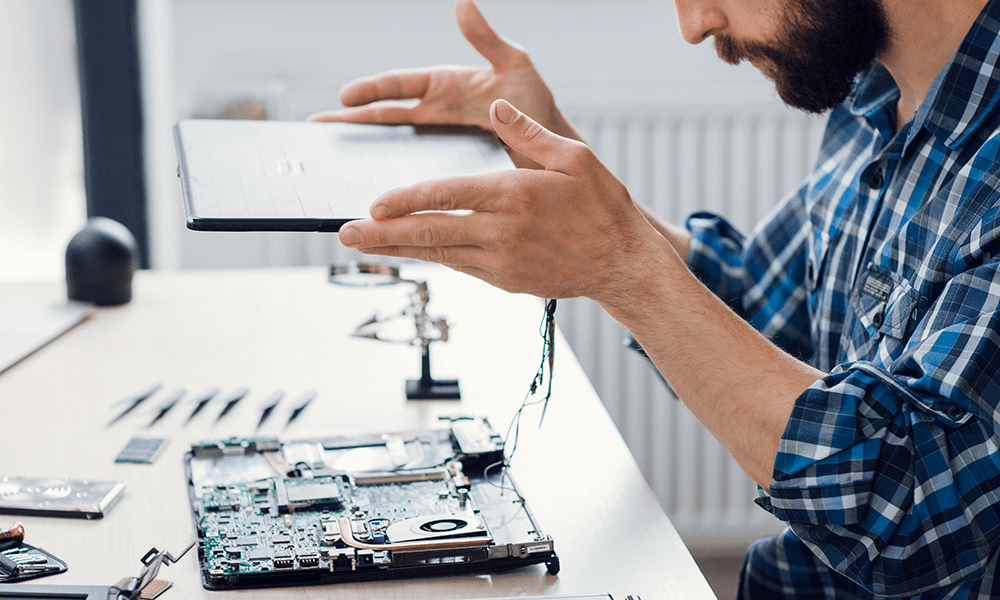 The legislation in the United Kingdom assures that replacement parts are accessible for either 7 or 10 years after a product is discontinued, although it only applies to four specified consumer product categories (plus a few commercial/industrial ones).

Spare parts must be accessible within two years of an appliance’s release and for up to seven or ten years after the product’s discontinuation, depending on the part.

While you’d think that “other electronic displays” can include iPhones, iPads, and most Macs. However, it makes it clear that the new act clearly states that “these products aren’t included”

Also, other electronic devices like Cooking ranges, tumble dryers, microwaves, computers, and smartphones are not covered either. A skeptic would infer some backroom influence by Apple and other phone and computer companies.