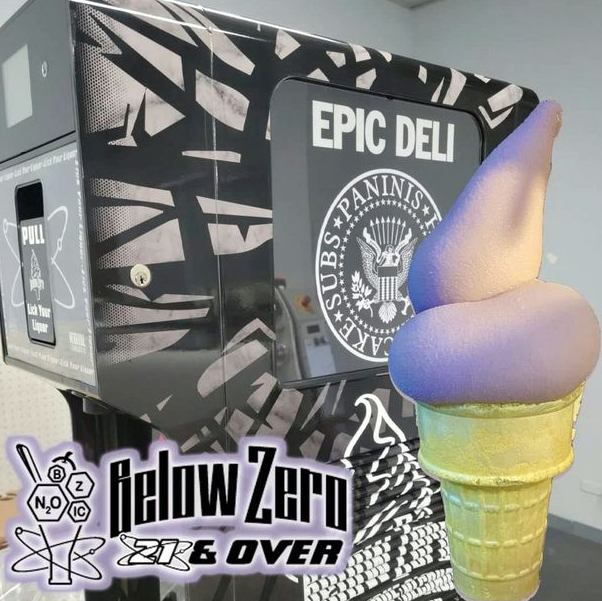 On a hot day, nothing beats a refreshing scoop of ice cream, and with this new machine, your favorite alcoholic beverage can be transformed into soft-serve ice cream. Depending on your taste, summer days call for either wonderful ice cream or an ice-cold beer or drink. You may now mix the two owing to a strange new invention…

We already know that certain iced sweets taste like our favorite tipples (am I the only one who likes Rum & Raisin? but they’re nearly usually non-alcoholic. There’s a scientific basis behind this as well.

Because alcohol has a considerably lower freezing point than the other components, freezing it would result in the ice cream losing its texture.

But this is not happening anymore, as this new machine called “The Below Zero Machine” can turn any of your beverages into ice cream in just under 30 minutes.

The Below Zero Machine – How does it work?

WDS Dessert Stations in the United States invented the approach. To begin, the drink is de-carbonated, meaning the carbon dioxide is removed. After that, it’s combined with a gel, put into the machine, and extruded as delectable ice cream! And, owing to the cool crystallizing technique, the proportion of alcohol by volume remains constant.

Inventor and owner of Below Zero, Will Rogers, said: “The way it truly works we like to say the gel bear hugs the alcohol itself and turns it into ice cream. “With alcohol, the freezing point is what we’ve created, there’s never been a freezing point because it’s never been able to be consumed at that freezing point. “In the beginning days we used liquid nitrogen to make Below Zero but now with the new machines you put it out in a cone and it’s ready to eat.”

The Nitrogen Ingredient Additive gel, in essence, allows the alcohol to freeze within the machine while sugar is being added. 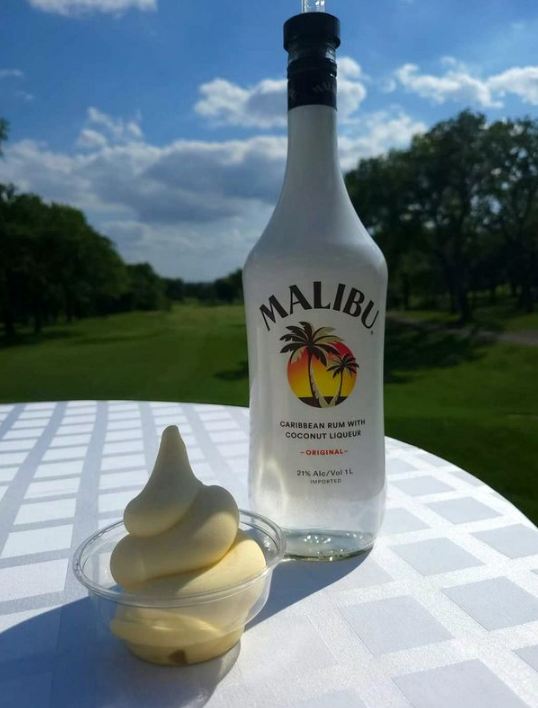 The technique is pasteurized, and FDA authorized. And, even though it creates ice cream, it’s more likely to be classed as a sorbet because it’s dairy-free.

The Below Zero Machine – Pricing 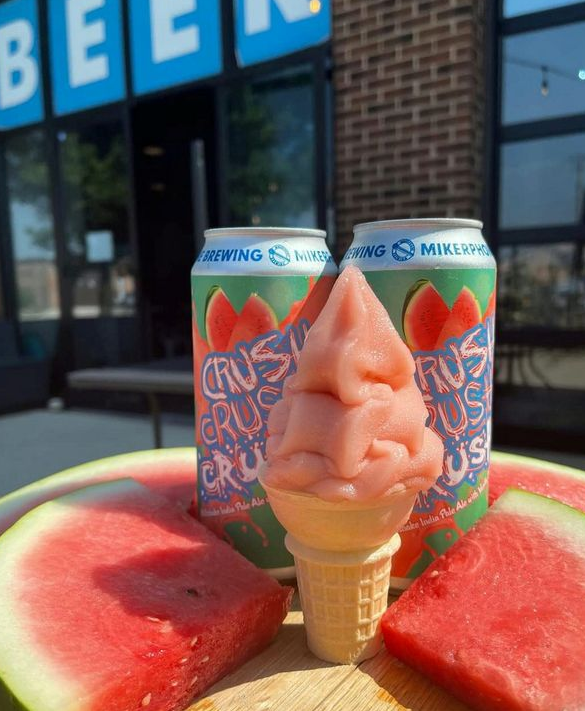 The machine costs £4,300, but it can be purchased by bars so that consumers may choose a drink… then eat it!

7 Clever Gadgets for A Smarter Home

The Top 6 Technological Gadgets For 2021