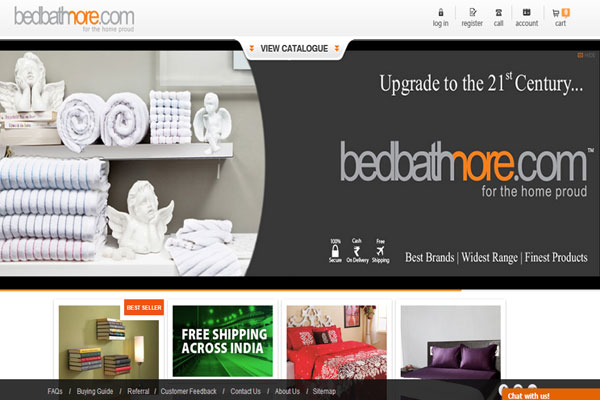 BedBathMore Raises Undisclosed Amount Of Funds Through Its investors

During the early 2016, BedBathMore was surfaced in news about its possible merging with FabFurnish. However, the deal did not go through.

Earlier in 2015, Home Craft Online had announced plans of investing about $20 million  (Rs. 128 crore approx.) and use the capital for  its expansion plans. According to filings with the Registrar of Companies (RoC), the company had raised estimating $525000 (Rs. 3.5 crore Approx.) in equity from investors in FabFurnish in March.

BedBathMore will now work on creating a look-book for its customers who can source the products from the mart. The e-commerce company also has tie-up with service providers in the interiors space, including paint companies, designers, architects and more for listing services.

According to sources and reports by ET, the founder Amit Dalmia said, “We are working on multiple features for customers who can find a look, buy the look and consult with interior designers on the platform”.

BedBathMore is a Mumbai based start-up online marketplace which provides products for Bed, Bath, Décor, Furniture, among others. The company was founded in 2012 Amit Dalmia, who is currently the Managing Director of the start-up.