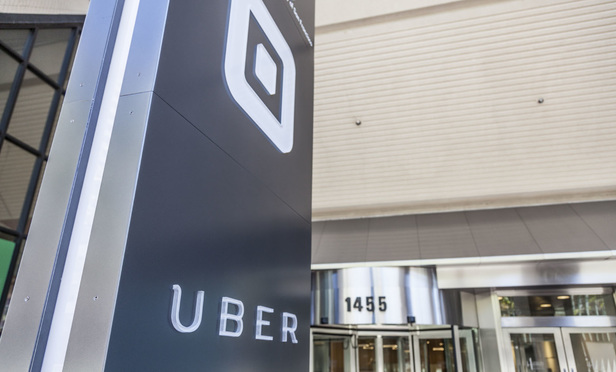 Wicked Ride, a Bengaluru based start-up emerged as the first Indian company that provides rental of bikes through its website and was founded in 2014. Wicked Ride is currently present in 12 different cities, and gets 3000 visits on their website daily with around 1500 transactions monthly.

The service was a test ride in Bengaluru on 14-May, and was available on Uber app between 12 Noon to 4 pm. According to rules, the test rides was not be more than 15 minutes and the users should be age of 21 or above and must hold a valid license for Motorcycle with gear and Pan Card.

The rider shall wear full denim jeans, follow speed limitation, traffic rules and regulations or norms of the police or other enforcement agencies. These include following all safety precautions like wearing helmet which is mandated under the Motor Vehicle Act.

Uber, an m-commerce company that provides services for booking cabs and was founded in 2009 by Garrett Camp Travis Kalanick. Headquartered in San Francisco, Uber began its operations in India in the year 2014 and is operated by Uber Technologies Inc.