Bengaluru-based Instamojo acquires fresh funds from Gunosy Capital and Base 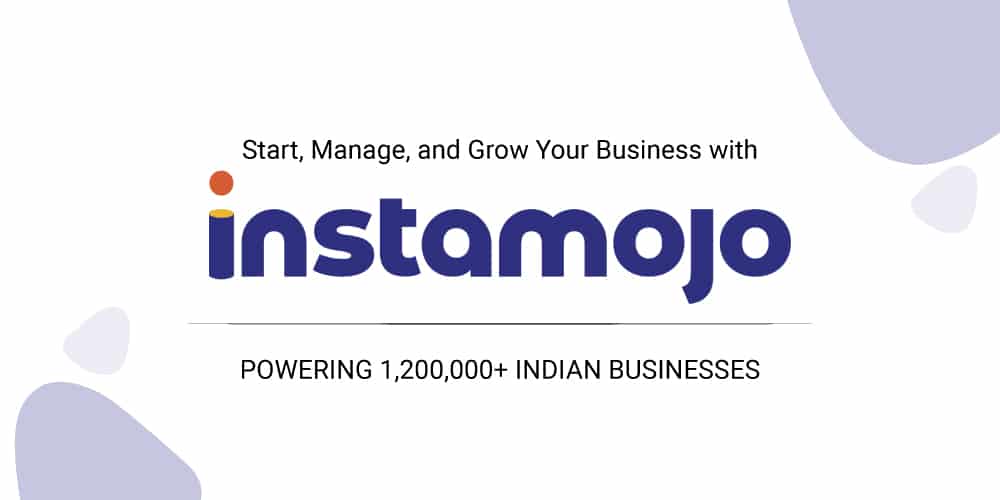 Instamojo is one of the top-rated and leading e-commerce platforms in India; it is a free payment gateway that has recently raised an undisclosed amount of funding from Japan-based Base and Gunosy Capital from Singapore.

The payment gateway company is a digital enabler for many small and medium enterprises in the country offering these micro-businesses an efficient platform for their payments. However, this is not the first investment that Gunosy Capital has made to Instamojo. Earlier in January 2019 during Instamojo’s series B funding round that concluded with the company raising INR 50 crore, Gunosy Capital participated as an existing investor.

Everyone knows what Shopify is and what it does so it would be easier to understand when I say that Base is known as the Shopify of Japan. This undisclosed investment from Base in the Bengaluru-based Instamojo is a strategic move for the digital enabler. Being backed by Base will ensure Instamojo’s entry into the overseas market and local marketplaces with technology and knowledge.

According to reports, CEO of Instamojo, Sampad Swain refused to share details on the deals but mentioned that the company is building an online store and e-commerce platform for Small and Medium Enterprises (SMEs) and these freshly acquired funds will be used by the company to tap into newer markets, overseas and expand its business.

COVID-19 pandemic has been a rough phase this year, especially for offline businesses, but Instamojo turned profitable even during the lockdown period when many people were losing jobs. The digital enabler company allows small businesses and merchants to sell their products through the internet and accept payments digitally. According to the statistics, the company managed to grow even during the lockdown. 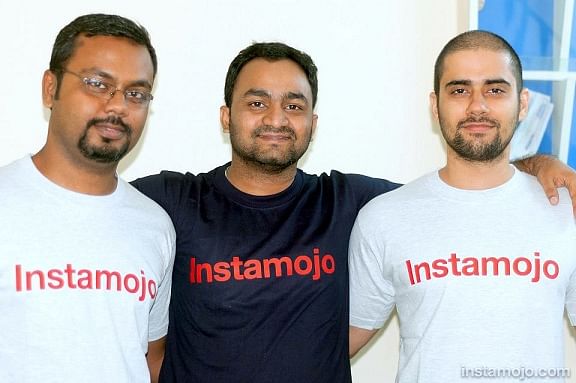 Furthermore, Instamojo claimed to became cash-flow positive in the peak month of June where other businesses were drowning. Additionally, the company reached its all-time highest Gross Margin value (GMV) at INR 2,000 crore.

The Bengaluru-based start-up started as a payment gateway but is now rigorously tapping into the e-commerce market to enable digitisation since January 2019. In order to reach their ambition, Instamojo also acquired GetMeAShop, a Times Internet-backed company.

Well, it is no surprise that the e-commerce market has certainly become overcrowded with the dominance of some high-stake players such as Walmart, Amazon and Reliance. Tata is soon to enter the platform by next year and it is tough to imagine the future of smaller companies in this sector at the moment.