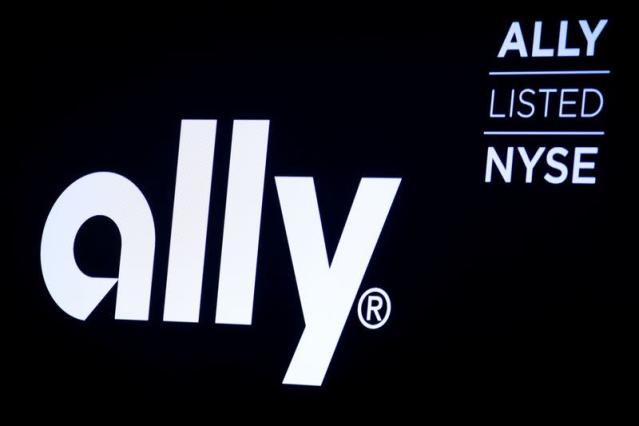 Additionally, Berkshire went on to enumerate its equity investments listed in the US, in a regulatory filing from August 15. It specified its exit from what used to be an investment in Verizon Communications Inc worth $8.3 billion, adding that it longer holds ownership of Royalty Pharma Plc, which apparently purchases drug royalties.

However, this filing does not rule out whether the Berkshire chief, or Ted Weschler and Todd Combs, his portfolio managers carried any particular transactions. Investors, nevertheless, frequently attempt to copy what Berkshire seems to do. Mostly, the much bigger investments are that of Buffett’s

In Q2 2022, the company somewhat relaxed its stock purchasing splurge as the stock market in the United States saw significant falls, buying stock just worth $6.2 billion as opposed to the $2.3 billion it sold. In the quarter prior to this, it purchases $51.1 billion, selling just $9.7 billion.

Further growth of the company:

Despite the various ups and downs, Berkshire concluded the last quarter with equity portfolio of $327.7 billion, with Apple leading with $125.1 billion more. Additionally, it holds the ownership of various businesses like Gelco auto insurer and BNSF railroad. Moreover, it made an investment of over $33 billion in oil giants such as Occidental Petroleum Corp and Chevron Corp following the surge in oil prices due to the war in Ukraine.

Since this investment, Buffett’s company bought an additional $1.7 billion of stock of Occidental, making its stake go up 20.2%. Additionally, it owns Occidental’s preferred stock worth $10 billion. In Q2, its stake at banking giant Ally went up to 30 million, from the 9 million. This is while its stake at the Call Of Duty maker went up to 68.4 million shares from 64.3 million, which was worth $5.3 million.

The investment on Activision comes across a means of arbitrage where Buffett looks to be betting that investors are not positive towards the regulators approving Microsoft’s acquisition of the video game giant. As specified by the filing, the company even boosted its stake in giants like Chevron, Celenese, Apple, Markel, Occidental and McKesson Corp. On the other hand, it reduced its stakes in companies such as US Bancorp, Kroger Co., Store Capital and General Motors.