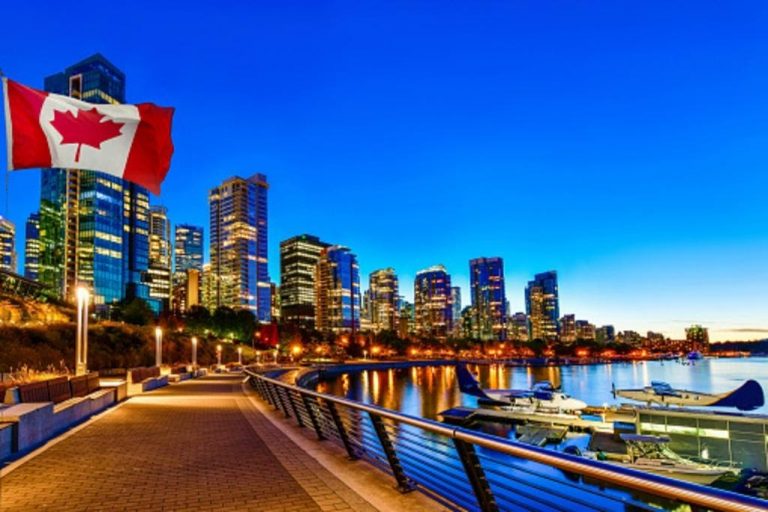 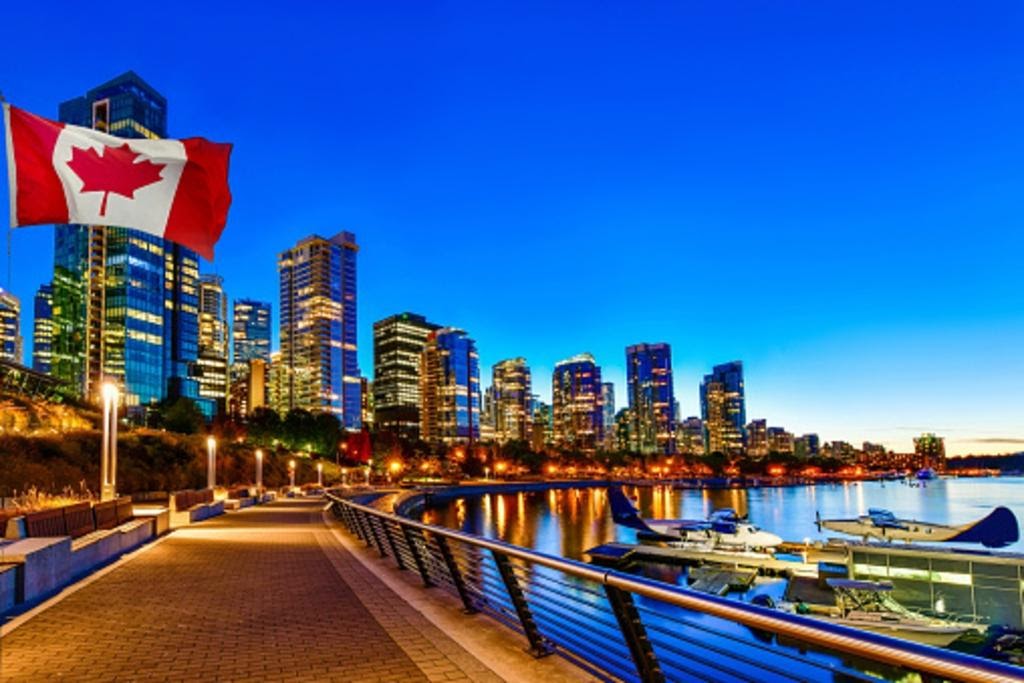 It is overwhelming looking through pictures of the beautiful country of Canada and its provinces, trying to decide on a place to settle in and call your new home as an Indian immigrant. To make your decision easier, I will be highlighting the best four Canadian cities for Indian immigrants, taking into consideration work industry, family, and education under four essential categories:

If you belong to any of the categories listed above, keep reading to find out which Canadian cities are best for you as an Indian immigrant and why.

The Indian community is the second largest non-European community in Canada, according to Statistics Canada in 2016, with a population of almost 1.4 million Indian citizens which makes up 4.0% of the Canadian population. Indians are immigrating to Canada in large numbers every year, making its community one of the fastest growing in Canada.

It is difficult moving from your hometown to a new country and starting afresh. It is always important to be aware of places in the “yet familiar” country, that have a significant number of your people and the structure of those places.

Ontario, Alberta, British Columbia, and Quebec are listed as the Canadian provinces with the highest population of Indian Canadians. So which of the cities in Canada is best for you and your family? Let’s find out.

TORONTO: Best City in Canada for Indian Immigrants in the Economic Class 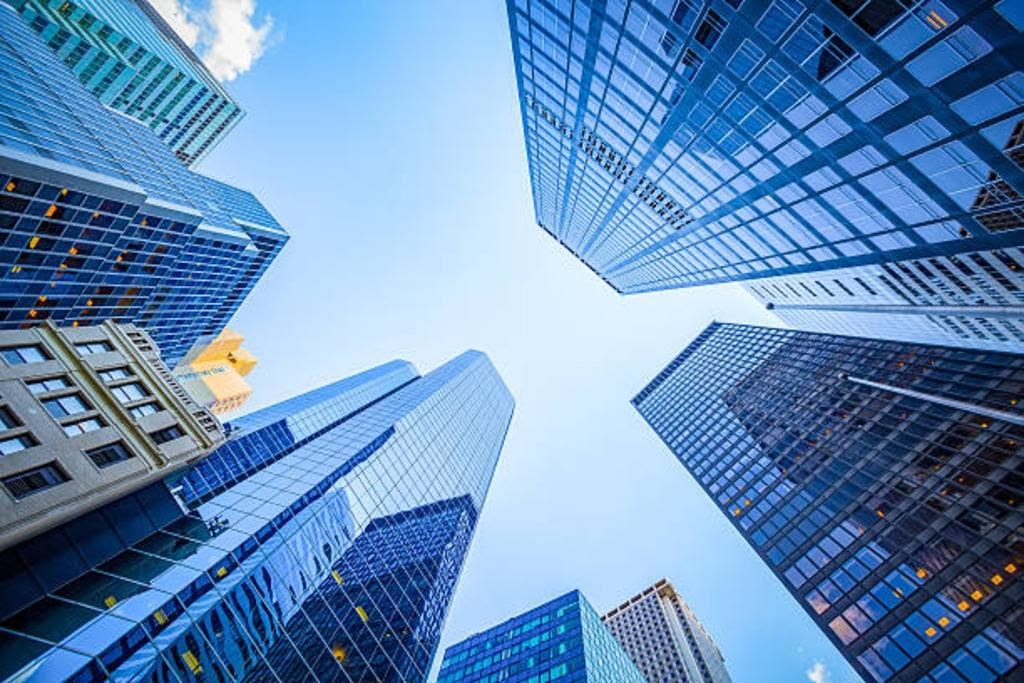 Toronto is the capital city of Ontario and the most populated city in Canada. It is not surprising that 40% of the Indian community live in Toronto. The lifestyle in this city is very busy, and moves at a fast pace, which makes it suitable for Indian immigrants in the economic class. Because the city of Toronto is big, busy, and filled with industrial companies, it is much easier to secure a legal job in the professional field. And if you do not have a professional qualification, you can still secure jobs that pay at least $14 per hour.

If you are into technology, Toronto is the best city in Canada for you. In 2017, 29,000 jobs were created in the tech industry; this is an industry that is fast growing in Canada. Also, Toronto has lots of industrial banks and stock exchange companies as it is one of Canada’s most economical cities.

But it is not just about the professionals in the economic class. As an Indian immigrant without professional certificates, there are multiple jobs in telecommunication sectors, retail stores, security jobs. Toronto has a lot of offices looking to hire secretaries, cleaners; residential homes and restaurants that hire cooks, or you can be your own boss and register with Uber.

Whichever way you look at it, Toronto is a busy city that accommodates all in need of work, and as an Indian immigrant in the economic class Toronto is the best city in Canada for you. 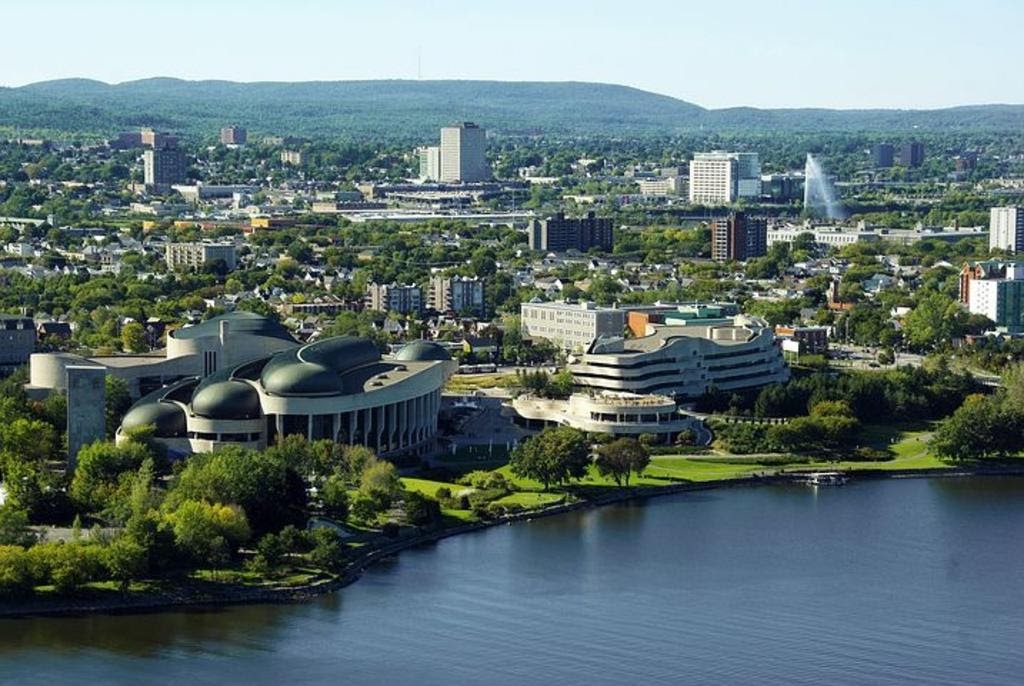 Ottawa, Ontario is the capital of Canada and home to five high-ranking universities in Canada. The city of Ottawa has a lesser population than Toronto, which makes Ottawa less busy and gives a more suburban lifestyle. The calmness of Ottawa can be beneficial for Indian students who are immigrating to Canada through university programmes to fit in better while getting the best education in Canada.

The five universities in Ottawa, Canada are:

The cost of living in Ottawa is more affordable compared to Toronto, and the city has a great public transit system that makes life easier between home and school. Ottawa, Ontario is the best city in Canada for Indian College Students. 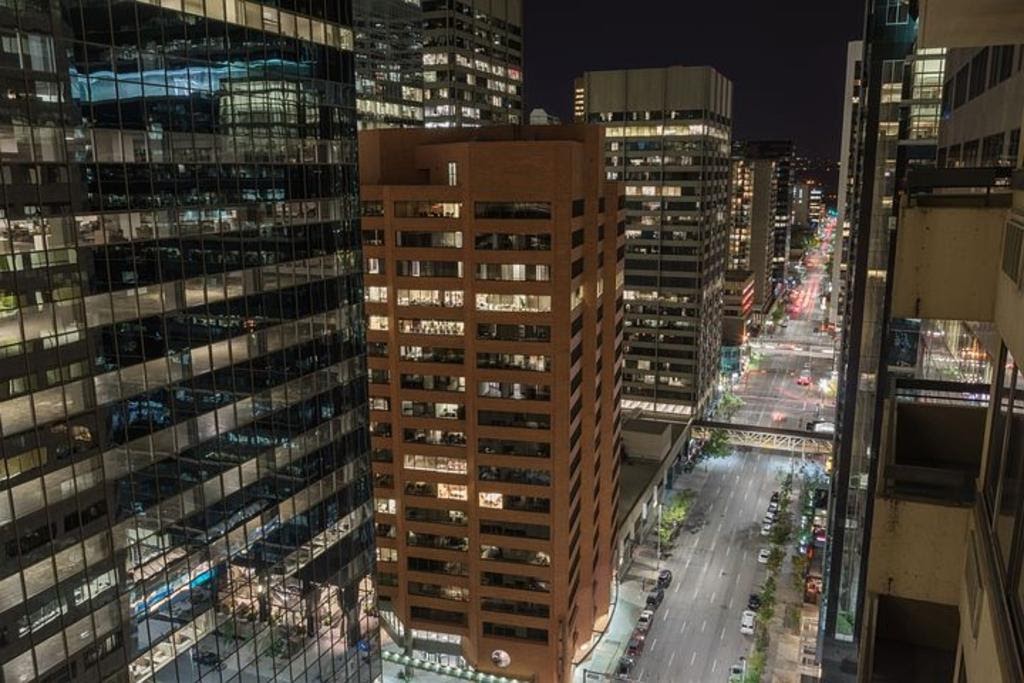 According to The Economist, Calgary is the world’s fifth most liveable city in terms of stability, education, and healthcare. It is the largest city of Alberta province in Canada, and its economy thrives mostly in the oil and gas sector. You can view Calgary as the energy capital of Canada. There are a lot of Indian Canadians in Calgary, and because of the oil and gas industry booming, it is home to engineers, miners, mechanics, technicians, and entrepreneurs. If you are immigrating to Canada from India as a skilled worker, consider settling in Calgary for a start.

MONTREAL: Best City in Canada for Raising Kids as an Indian Immigrant Family 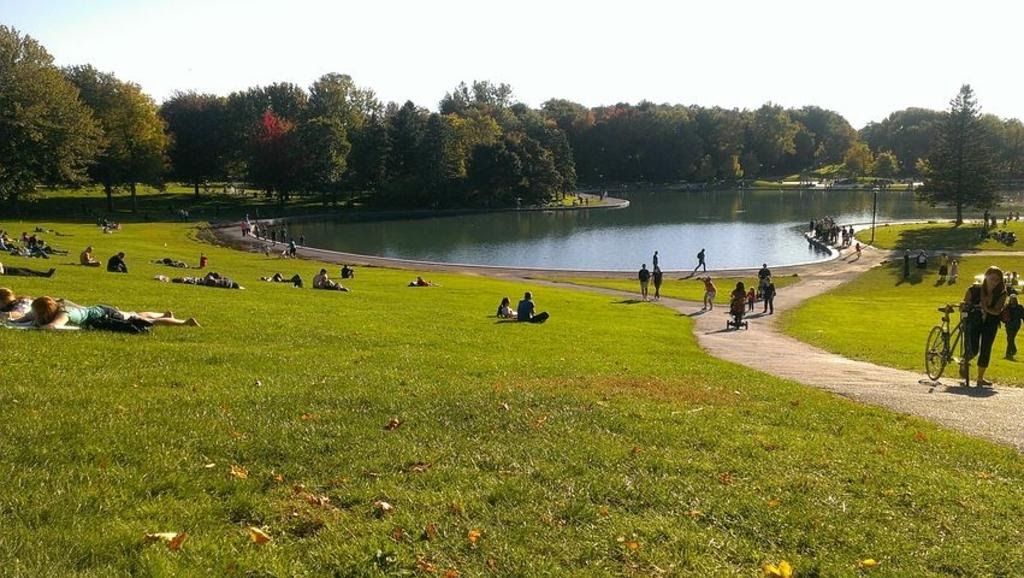 Family is everything in the Indian community, and if you are immigrating to Canada with kids in the picture, it is necessary to prioritize how the new change will affect the kids, your family dynamics, and your finances. One significant factor of living in Canada is the financial help from federal and provincial governments to its indigenous citizens and immigrants.

And while you are at work, your mind can be at rest knowing that Montreal is a safe city for your kids, with a very low crime rate.

Canada is a beautiful country, safe, and family friendly. Toronto, Ottawa, Calgary, and Montreal differ in cost of living but they all offer good standards of living to Indian immigrants. Be sure to settle in the city that suits your goals.