Xbox Game Studios chief Matt Booty addressed concerns over working conditions at Bethesda and ZeniMax, reportedly saying that the studios are no longer suffering from the crunch culture. Matt Booty is sure the crunch culture has been eliminated. Allegations emerged earlier this month that development on Fallout 76 was suffering, among others, from heavy-handedness.

Xbox Game Studios was not responsible for Bethesda while it was developing Fallout 76, and it seems Booty is leaning on this fact to diminish responsibility for supposedly bad working conditions in the studio. Matt Booty noted the working conditions detailed in the report were dated, since he confirmed it through conversations with Bethesda management.

He is sure that Bethesda is not in trouble, though things seem not to have changed since Xbox bought Bethesda last year, with many insiders saying that the company is taking a hands-off approach with the studio. Xbox Game Studios Head of Staff Matt Booty, in Q&A during a full-hands meeting discussing a culture of crunch a at Bethesda and its parent ZeniMax Media, said that this is what the whole game industry did 10 years ago, according to Kotaku. 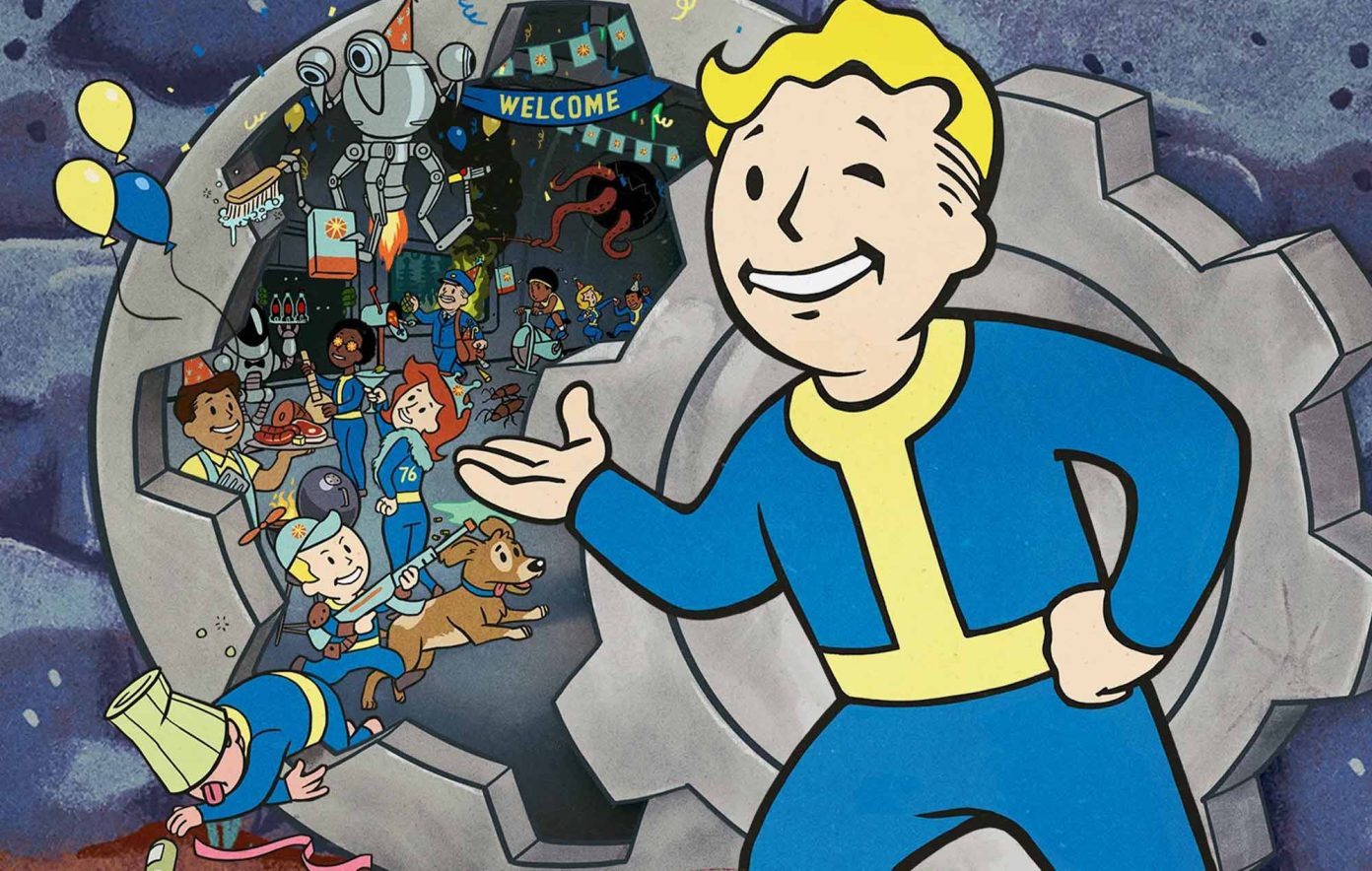 During the meeting, Booty said that he was sure Starfield developer Bethesda was not doing any more Crunching in the development process, and said it was unfair to say Bethesda was the only studio doing Crunching. He was asked to discuss specifically the Kotaku report which claimed that Fallout 76 was killing people, he then told the staff the problem was over with Bethesda.

It is easy to take Booty at his word that the companys and Xbox’s desire for complete disappereance of crunch culture does exist in that business, but Kotakus reporting goes further than just employees enthusiasm leading to overwork. In June, Kotaku published a report detailing instances of crunch, abuse, and peer pressure on the part of the quality assurance employees working on Fallout 76 before it launched in 2018. Employees who really do feel the crunch can complain to the human resources departments of the Xbox Game Studios, or support groups within the individual studios. In discussing the culture at Crunch, Booty says that Bethesda is a far cry from the Bethesda it was five years ago.