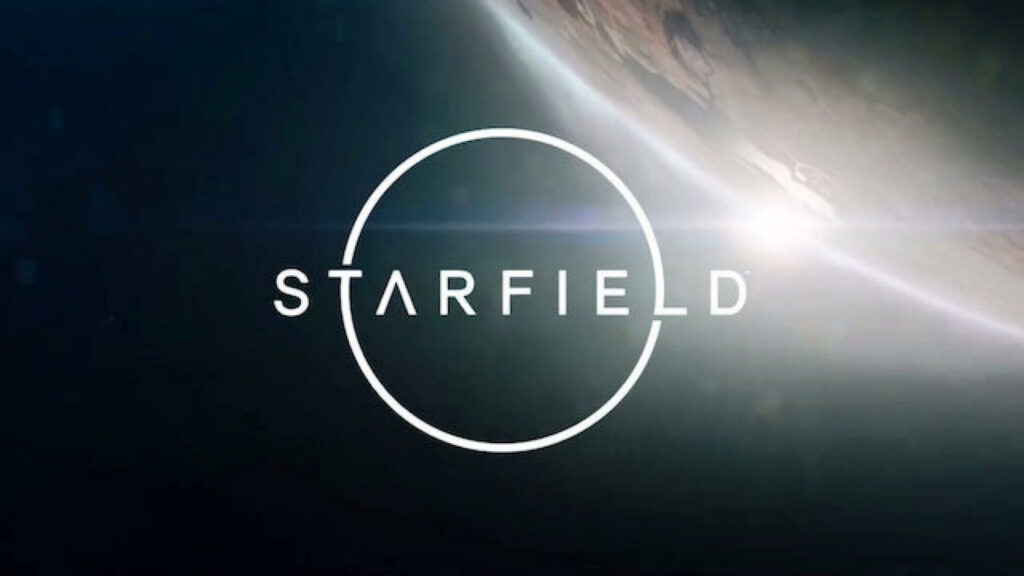 A new trailer for Bethesda Softworks Starfield debuted Sunday on the Xbox and Bethesda Showcase. It confirms that the game will be published on November 11, 2022, and will be an exclusive console for the Xbox X and S series.

Starfield will be released on Xbox X, Windows, and PC on November 11, 2022. The game will also be released on the PC via the cloud and will be available on Game Pass on the day of release.

According to the Xbox blog, Starfield is harnessing the power of next-gen technology, making it unlikely that it will be released on older Xbox One consoles. Starfield will be available exclusively for Xbox and PC after Microsoft agreed to a $7.5 billion deal to buy Bethesda’s parent company ZeniMax Media. Starfields is expected to be released soon. 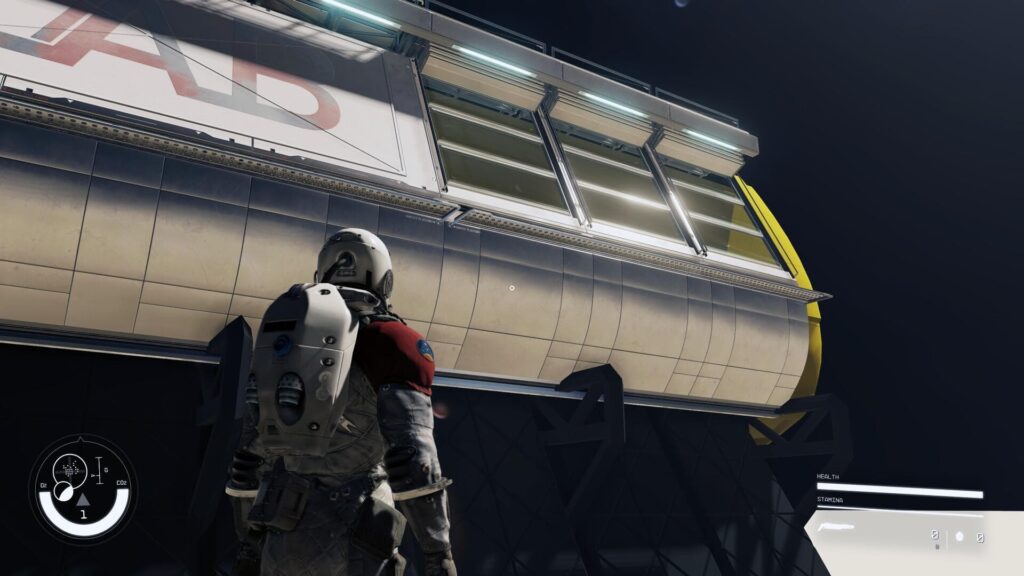 In a blog post announcing the acquisition, Xbox CEO Phil Spencer mentioned his anticipation for Bethesda’s upcoming games and announced that many more are still unannounced, including Starfield, the highly anticipated new space epic being developed by Bethesda Game Studios.

Starfield is getting more and more details from Bethesda, and one of the biggest is confirmation after months of speculation. The Washington Post leaked the Starfield trailer for the Xbox during Bethesda’s presentation, and Xbox has now confirmed that the trailer is real and the game is exclusive to its platform. Finally, there is Starfield News for this eagerly awaited Bethesda title, which until now was supposedly only available for Xbox and PC.

Bethesda has also confirmed that Starfield will be the studio’s next AAA game to be released once it is in full production. This includes the game itself, but it remains to be seen when it will be released on PS5.

The studio’s time and resources will be split between developing The Elder Scrolls 6, which will be released alongside Starfield, and supporting Fallout 76. Back to the one thing, we can tell you about Starfield is reinforced by the fact that it is being designed and developed in Bethesda’s new Creation Engine 2.

Starfield, the new sci-fi role-playing game from The Elder Scrolls and Fallout Studios, will be one of the most anticipated games at E3 2021, and despite rumors flying like an asteroid, Xbox and Bethesda Games Showcase have finally delivered the game’s news. Starfield will be the first Bethesda game to use this technology, so it’s not like The Elder Scrolls 6 is going the way of things in that regard. Now that Bethesda is officially part of the Xbox family, the lid starts to lift on Starfield, a sci-fi role-playing game that the company has had in the pipeline for years. 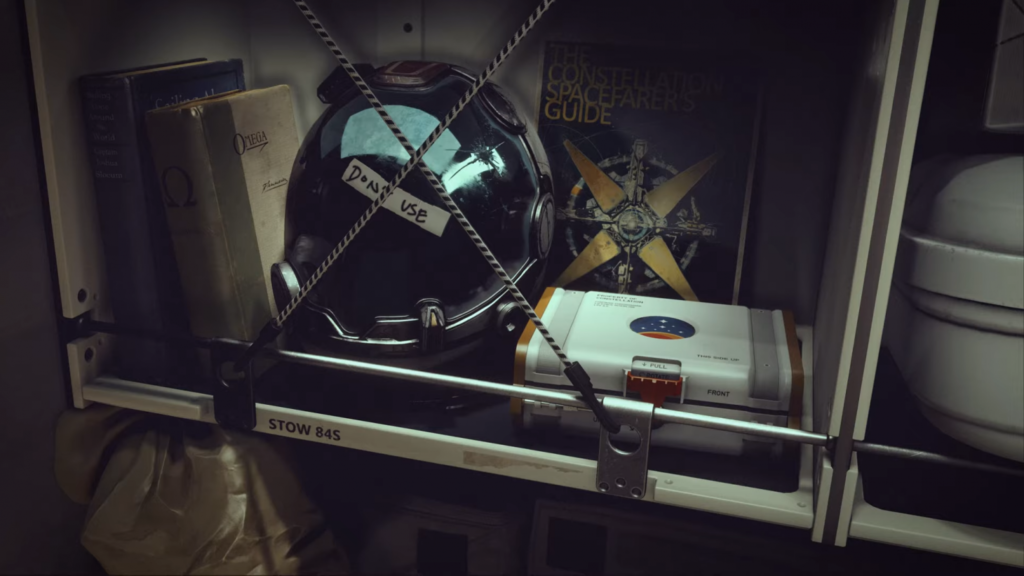 Starfield was announced at E3 2018, but it was a strong word and a tiny joke, and now we’re finally getting into game existence. Starfield is a sci-fi epic with Bethesda regaining prominence in the gaming industry and an announcement of its forthcoming release date. It stands in stark contrast to the company’s previous AAA titles.

Starfield’s first trailer and release date information was unveiled tonight at the Xbox and Bethesda conference ahead of E3 2021. The Starfields trailer, leaked at E3’s Microsoft press conference, is two minutes and 20 seconds long. The trailer gives us a look at an alien-like planet and some great views of space that give it a different look to stand out from other titles from Bethesda. 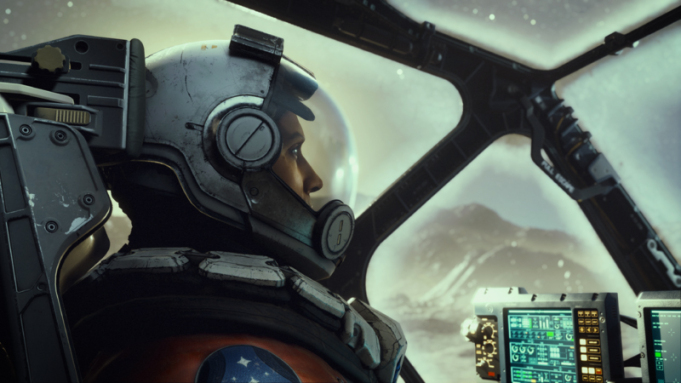 One long-circulating theory was that Bethesda would cause a stir at Microsoft’s E3 in June and that this would be the first real unveiling of Starfield – Bethesda’s next big sci-fi game – when he said it would be an exclusive Xbox. Microsoft’s Halo Infinite launches this fall as the big flagship, so it’s not as if a delay from Starfield would seem like more than an undertaking in 2022.

The alleged exclusivity of games for Xbox consoles and PCs should come as no surprise given Microsoft’s recent acquisition of Bethesda. At E3 2021, the company announced it would share 30 titles, 27 of which will be available on Xbox Game Pass. For the first time, Xbox and Bethesda, the company behind hit franchises such as Doom and Fallout, will share the stage.