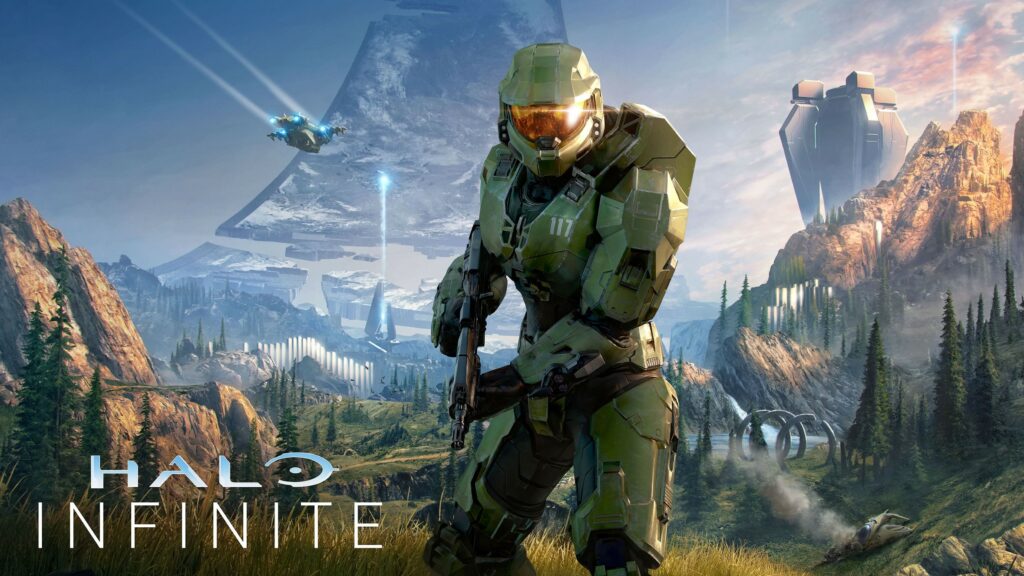 At the Xbox E3 2021, Microsoft introduced the multiplayer Halo Infinite and confirmed that the game will be released this year. Not only that, but they also released an avalanche of information about their multiplayer mode, surrounding maps, modes, microtransactions, bots, and a new tutorial system.

This game is one of the most anticipated Xbox Series X titles on the horizon, as it promises to reboot the Halo franchise from scratch. The game was announced in 2018 and has been in development with Halo 6 since 2018. it was supposed to be the launch title for Microsoft’s Xbox console series but was delayed.

However, due to the impact of COVID-19 on development, Halo Infinite has been postponed until 2021. Developer 343 Industries has enlisted veteran Halo author Joseph Staten, who has worked at Bungie for years, to complete the game. After a poorly received show in 2020 that created memes, in particular, Brute and Microsoft Halo Infinite delayed with more than a year to give the game more development time.

As mentioned earlier this title was originally planned as a launch title for the Xbox X series during the launch window of the 2020 holiday season. However, the game is now due to go on the market in Q4 2021, with a release date set for the 2021 holiday. Microsoft has not yet confirmed a specific date.

The Xbox X series is supposed to support 8K beam tracking for Halo Infinite, but its launch has not yet been confirmed. Halo Infinite will also be available to PC via the Microsoft Store and Steam in addition to Xbox X, Xbox Series S, and Xbox One consoles.

Development director Frank O’Connor said 343 Industries has built Halo Infinite to play on the Xbox One and look fantastic, and that the improvements will work well on the Xbox X and S series. 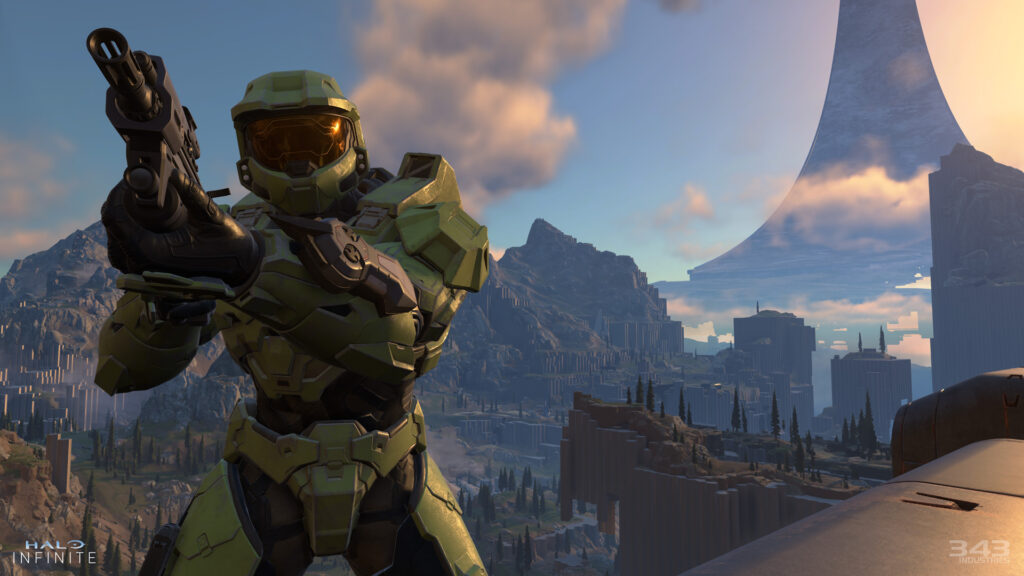 On 31 July 2020, it was announced that the game would be published as a free-to-play multiplayer game. Microsoft confirmed the delay of the Halo Infinite campaign and the launch of its free multiplayer component during the holiday season of 2021. On August 27th, 2020, 343 Industries announced that Joseph Staten, former Hano series director and the lead writer of the series at Bungie has joined the campaign to lead Halo Infinite.

Halo Infinite is expected to be released on Xbox One, Xbox Series X / S, PC, Windows Store and Steam. The Xbox Wire blog post that followed confirmed that Halo Infinite Multiplayer will be playable without interruption throughout the season. The release date of Halo Infinite seemed to have been leaked from the official Twitter account of Xbox Brazil, but it was a mistake and not the actual release date.

There is still some catching up to do to banish the brute faction with the new grappling hook, but the open-world seems to be a much more objective map in Halo Infinite.

In addition, at the end of the mission, there is a lot of information that, as far as you know, will not come into play. The Halo Infinite unveiling trailer reveals nothing but what 343 Industries shooter is coming to, but thanks to a recent look at the campaign, we can see the Master Chief in action taking on a new threat: the Banished. The new trailer and Halo Infinite campaign have thrilled us, and we have gathered the latest information we know about the game while we await more details and a Halo Infinite release date. 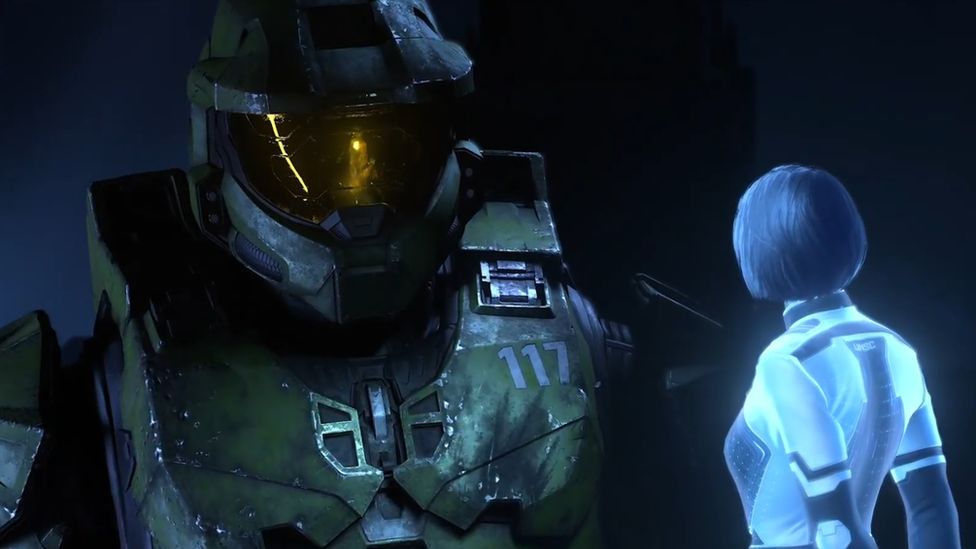 As far as I know, Halo Infinite will have the largest open campaign level in franchise history and multiplayer support at 120fps. The multiplayer part of Halo Infinite, being free to play, opens it up to a huge audience of players who don’t want to purchase the game through a Game Pass membership. We know that the Xbox Halo Infinite is positioned as a huge title for the Xbox Series X, which is reasonable given its huge appeal, but you may not have noticed that it also comes to the Xbox One.

Microsoft says it doesn’t want anyone to force the latest game as part of its smart delivery program, so Halo Infinite will be available for both the current consoles and the next-gen consoles.

According to 343 Industries, Halo Infinite is currently undergoing a test flight in the form of a temporary beta test, where players who have signed up for the Halo Insider Program can test the game before it is released so that the company can identify and fix bugs, glitches, and other issues. There are no details on how the test flight will play out, but the company has confirmed that it will be used before the game is set in stone.