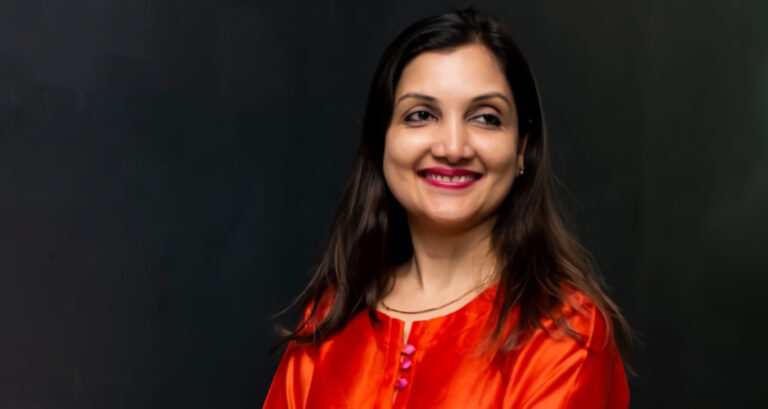 Madhuri Jain Grover, BharatPe’s head of controls and the wife of the company’s co-founder & managing director Ashneer Grover, has been fired by the company’s board. Madhuri was fired from BharatPe, according to media reports, on financial irregularities ground discovered by the firm.

While a company spokesperson confirmed Madhuri’s termination, sources familiar with the matter stated that BharatPe has also revoked all 244 unvested and 56 vested employee stock options (ESOPs). According to the employee contract, if an employee is terminated, they will also lose their equity in the company, — in other words, she may have to part with her holdings in the company along with her position. When Madhuri was in charge of controls, the fintech startup was said to be paying recruitment fees to a handful of ‘consultants’ for personnel recruited via them.

In five of these instances, employees acknowledged their joining dates as the ones mentioned on the contractor invoice, but they had no idea they were being hired or engaged through the aforementioned ‘consultants.’ Madhuri Jain Grover is alleged to have directly collected invoices from vendors and handed them to the accounts team for payment in three of those five cases, and so she has been booked with ‘misappropriation of funds,’ according to the report.

BharatPe hired risk consulting firm Alvarez & Marsal to conduct a governance audit. According to sources, the independent inquiry discovered that Madhuri Grover reportedly gave confidential information that was exploited by her father and brother to generate and raise invoices on the company under the pretext of third parties. She is accused of billing the company for personal expenses such as a “laser genesis and clear lift” face treatment in April 2021, along with televisions (a LED TV & a Sony Bravia 65-inch) and a refrigerator for her home.

Other allegations involving her include family members’ trips to the United States and Dubai being paid back to the company, overpriced purchases of marketing and branding goods, obtaining false quotes from friendly parties, and receiving remuneration from the company. They claimed that she had approved all of the bills. She has been the company’s financial head since October 2018.

She also bashed the company’s board, referring to them as “male chauvinists” as well as accusing them of “objectifying women.” She even posted a video of her son undertaking trivial tasks for BharatPe, stating that he was summoned by accounting agencies for questioning.