BharatPe, a fintech startup, has unveiled ambitious hiring initiatives to boost its technical workforce of talented individuals. The Delhi-based startup will triple the capacity of its technical team and employ 100 more professionals as it prepares to launch a variety of products in the merchant and consumer lending market. 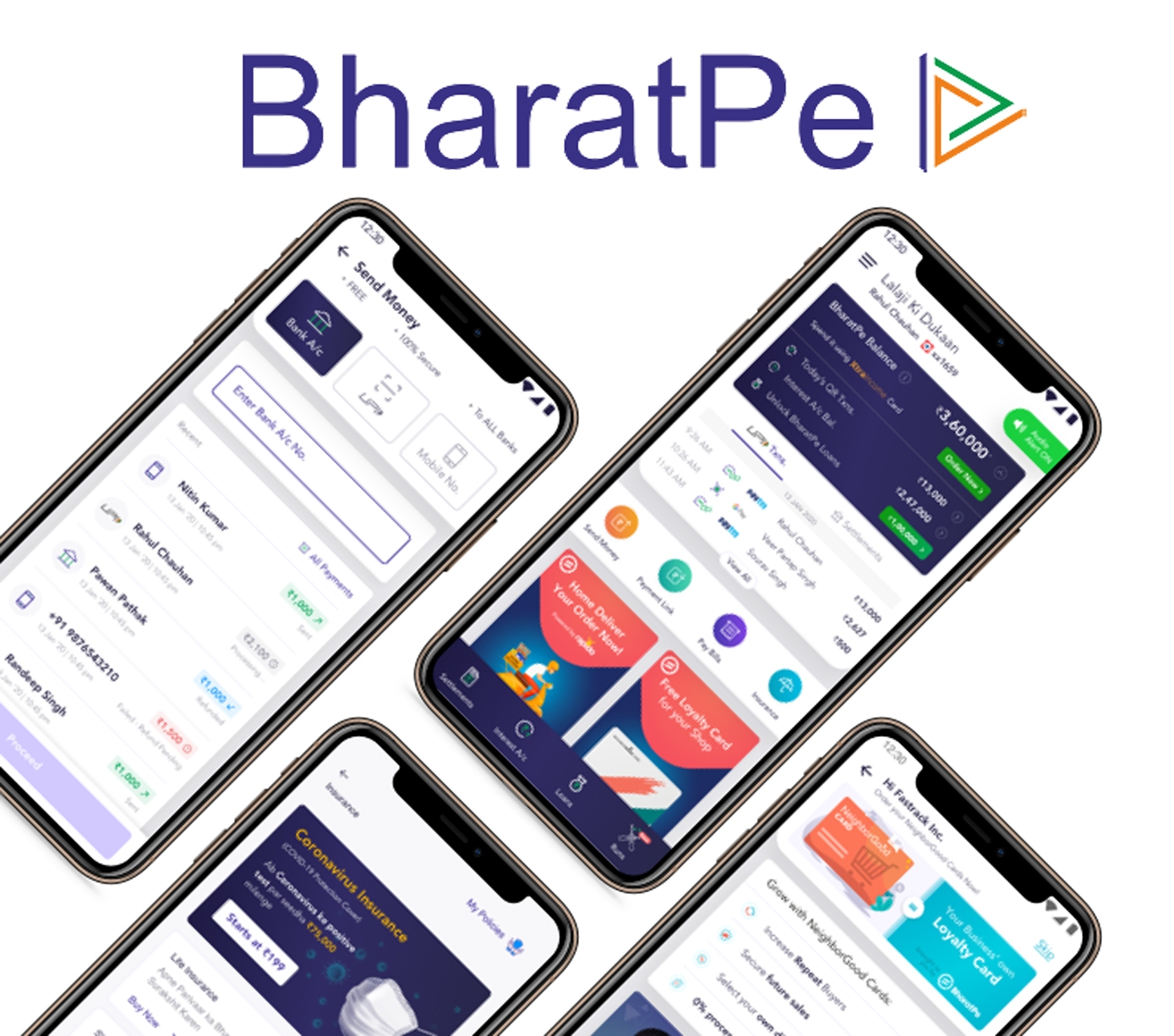 BharatPe has introduced a one-of-a-kind Referral and Hiring Policy for any Indian start-up. The fintech startup aims to offer several perks between the motorbike or gadget package which will be available to all upcoming technical employees in its team. The bike bundle includes five supersport bikes as possible choices a BMW G310R, Jawa Perak, KTM Duke 390, KTM RC 390, and Royal Enfield Himalayan. While Gadget package comprises of Apple iPad Pro (with Pencil), Bose headphones, Harman Kardon speakers, a Samsung Galaxy watch, a WFH desk and chair, and Firefox Typhoon 27.5 D bicycle. This is in addition to the starting salary offered by BharatPe to new tech hires.

BharatPe also announced that it will welcome its entire technical team in Dubai for the upcoming ICC Men’s T20 World Cup, which will be scheduled from October 17 to November 14, 2021. Employees of the tech team will get the opportunity to witness matches from the ICC Men’s T20 World Cup and support their favorite team. The team’s tech team appraisals have already been pushed by 8 months, and the team has received 75% increments distributed between CTC (cost to company) and additional ESOPs (employee stock ownership plans), effective July 1, 2021. Anyone who refers tech talent to the company becomes eligible for the bike and gadget package. It has been applied to the entire team as well as BharatPe alumni.

The startup, which is reportedly seeking an additional $250 million from investors such as Tiger Global Management, wants to triple the strength of its technical team and recruit an additional 100 professionals. BharatPe secured $108 million in a Series D equity funding in February, with a valuation of $900 million. The merchant financial solutions firm raised $90 million in primary funding and secured an $18 million secondary round for its angel investors and its employees. Coatue Management, Ribbit Capital, Insight Partners, Steadview Capital, Beenext, Amplo, and Sequoia Capital are among the Delhi-based fintech startup notable investors.

Premature startups are being pushed to raise capital unexpectedly in order to cope with their well-funded counterparts in the talent pool. According to a recent analysis by market research agency Grant Thornton, Indian startups attracted a record $43 billion in funding in the first half of 2021.