Alongside the deadly second wave of the covid pandemic, the January-June period of 2021 witnessed a 20% increase in deals to a record high of $43 billion, as well as the birth of 10 new unicorns startups. According to the Grant Thornton report, 856 deals worth $43 billion were completed over the timeframe, with an average investment value of $50 million. 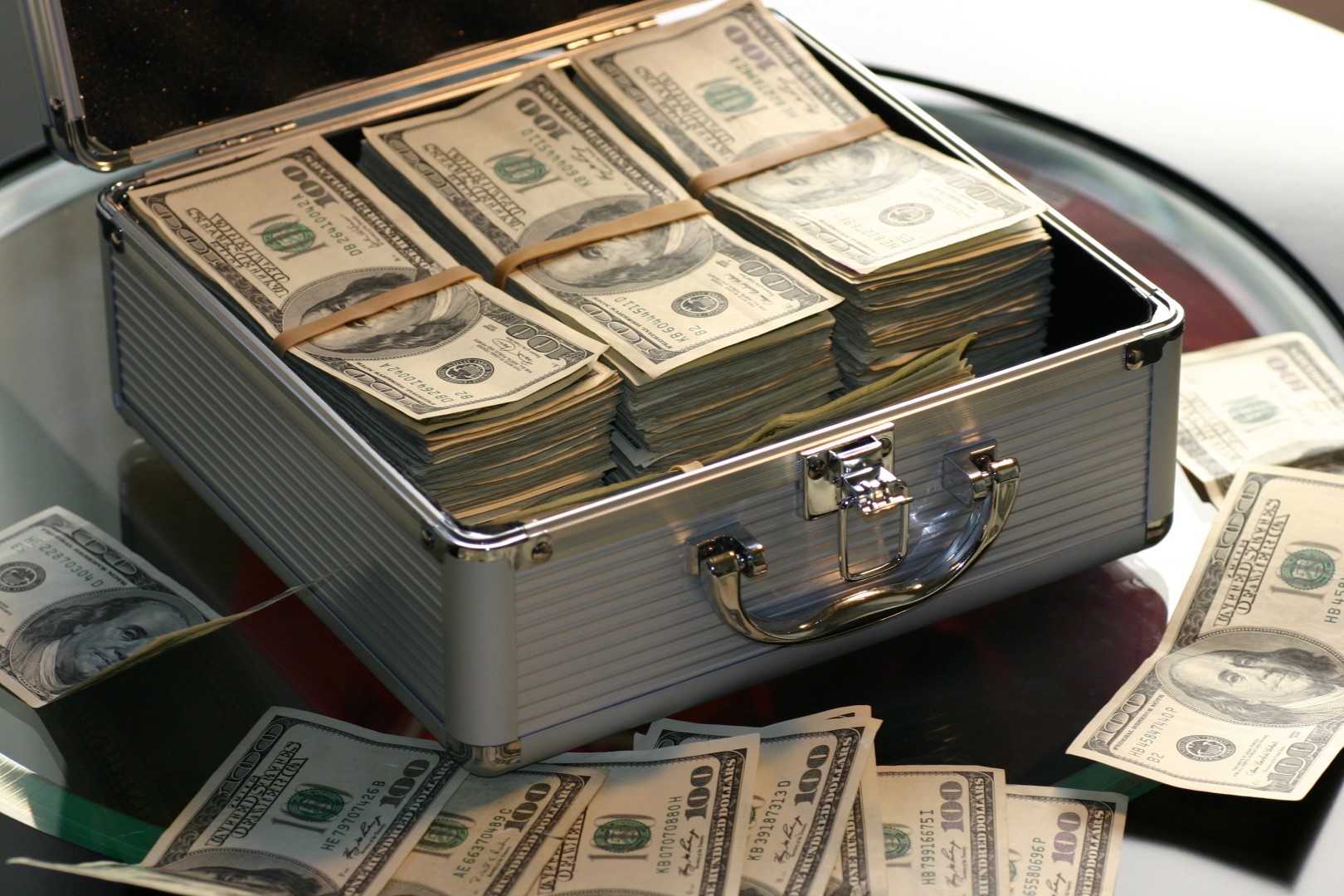 During the first half of 2021, private equity investments into the tech sector resulted in the creation of 10 new unicorns. Five of these are in the e-commerce business, bringing the total to well roughly around 100 in the country. The Dalal Street was dominated by a greater number of private equity agreements and 221 mergers and acquisitions (M&As) totaling USD 24.4 billion, up 36% from the first half of 2020. Although it is 42% significantly high in volume than the previous year, it is 20% more in value than the preceding year.

With the buyout of five companies beyond $200 million, the Adani Group was one of the most aggressive acquirers among all. Domestic mergers and acquisitions accounted for 76% of total M&A activity, the highest rate in the last 11 years. On the other hand, cross-border transactions in the last decade have been the lowest. After the energy and natural resources industry where the Adani Group has been a prominent player, the banking and financial services business ranked as the second-highest contributor to transactions in H1.

During this period we got to witness the world’s largest ed-tech acquisition after Byju’s acquired  Aakash Educational Services for $1 billion. While Tata Group acquired the country’s largest e-grocery Bigbasket in a deal worth $1.2 billion. Piramal Capital acquired Dewan Housing Finance for USD 5.1 billion through the Insolvency and Bankruptcy Code, making it the largest M&A deal in the first half of the year. The tech industry was perhaps the most active, with 44 acquisitions totaling USD 2.5 billion. Wipro’s $1.45 billion buyout of Capco was an important contributor to M&A in this industry.

In the first half of this year, 635 private equity investments totaled USD 18.5 billion, compared to 440 deals totaling USD 17.6 billion in the first half of 2020. The e-commerce, e-gaming, consumer electronics, health-technical, ed-tech, and Fintech sectors accounted for over 50% of Private Equity (PE) and Venture Capital (VC) transactions. Startups such as BrowserStack, Zeta, Moglix, and Urban Company, and others joined the club alongside prominent players including Paytm, Byjus, Oyo, Zomato, and Ola.

According to the report, funds are shifting to these new-age enterprises, and the environmental, social, and corporate governance (ESG) concept will keep growing in significance in deal ideas. The volume and value of inbound transactions fell by 30% and 25%, respectively, expect Jio-Facebook partnership that costs $5.7 billion in the first half of 2020.