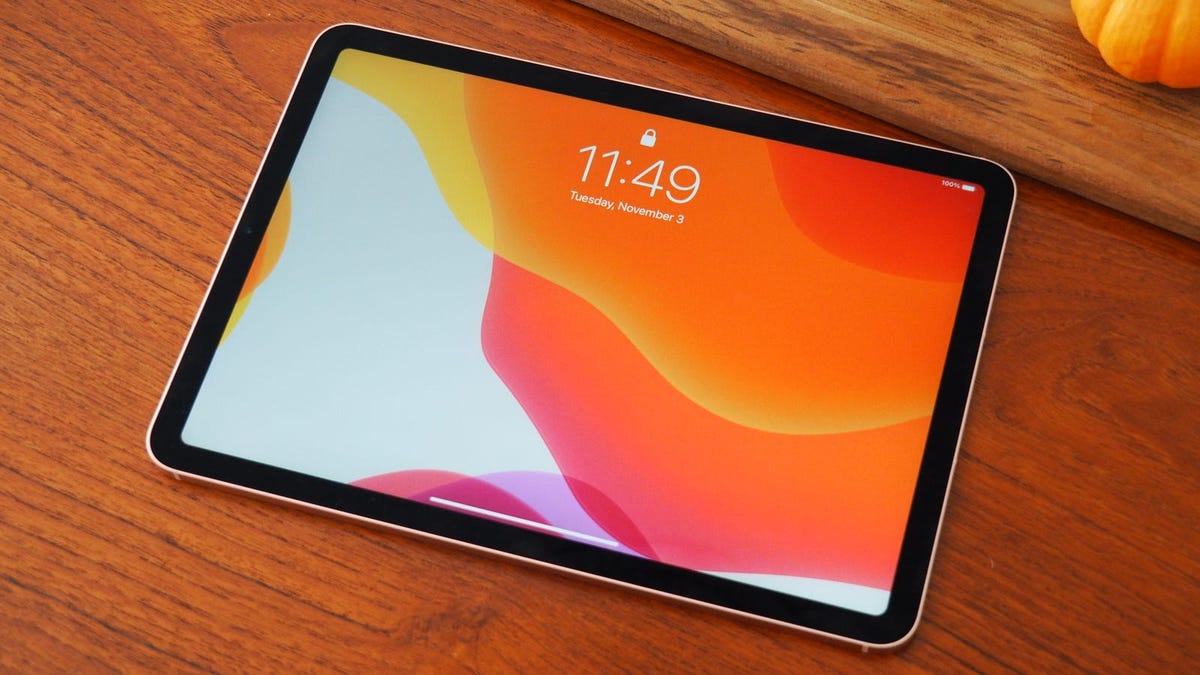 As soon as late this year Apple is generally expected to launch a new iPad mini with a design comparable to the previous iPad Air. Now, 9to5 Mac learns from sources that Apple’s newest A15 Processor, with USB-C connection and includes a magnetic Smart Connector, has been used for the new J310 codenamed iPad mini. 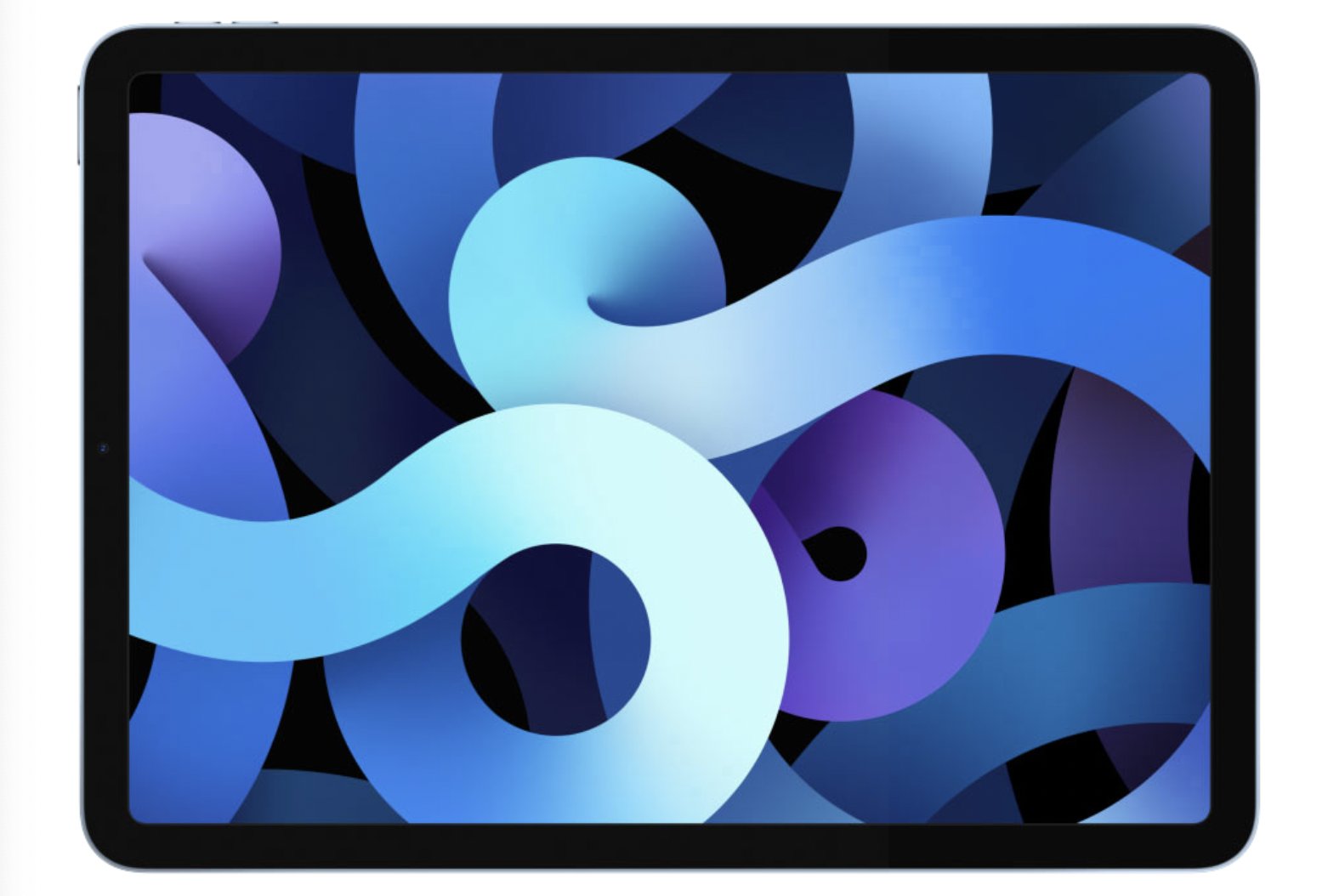 Apple plans to employ the A15 processor in the next iPad mini, while the new iPhone would be launched later this year. According to sources, The A15 processor is made of the same process of five nanometers as the A14, and Apple’s sources say that it also has a more powerful A15X version that may be utilized in later iPads throughout this series.

The next iPad mini will include USB-C on the bottom, the sources claim, like the iPad Pro and the newest iPad Air. This opens the iPad mini available to a variety of devices and accessories beyond the Lightning connector used by the existing iPad mini.

In conclusion, our resources also state that the renovated iPad mini features a magnetic Smart Connector comparable to iPad Air and iPad Pro. It may imply that Apple wants to release the new iPad mini from its Smart Connector accessories. 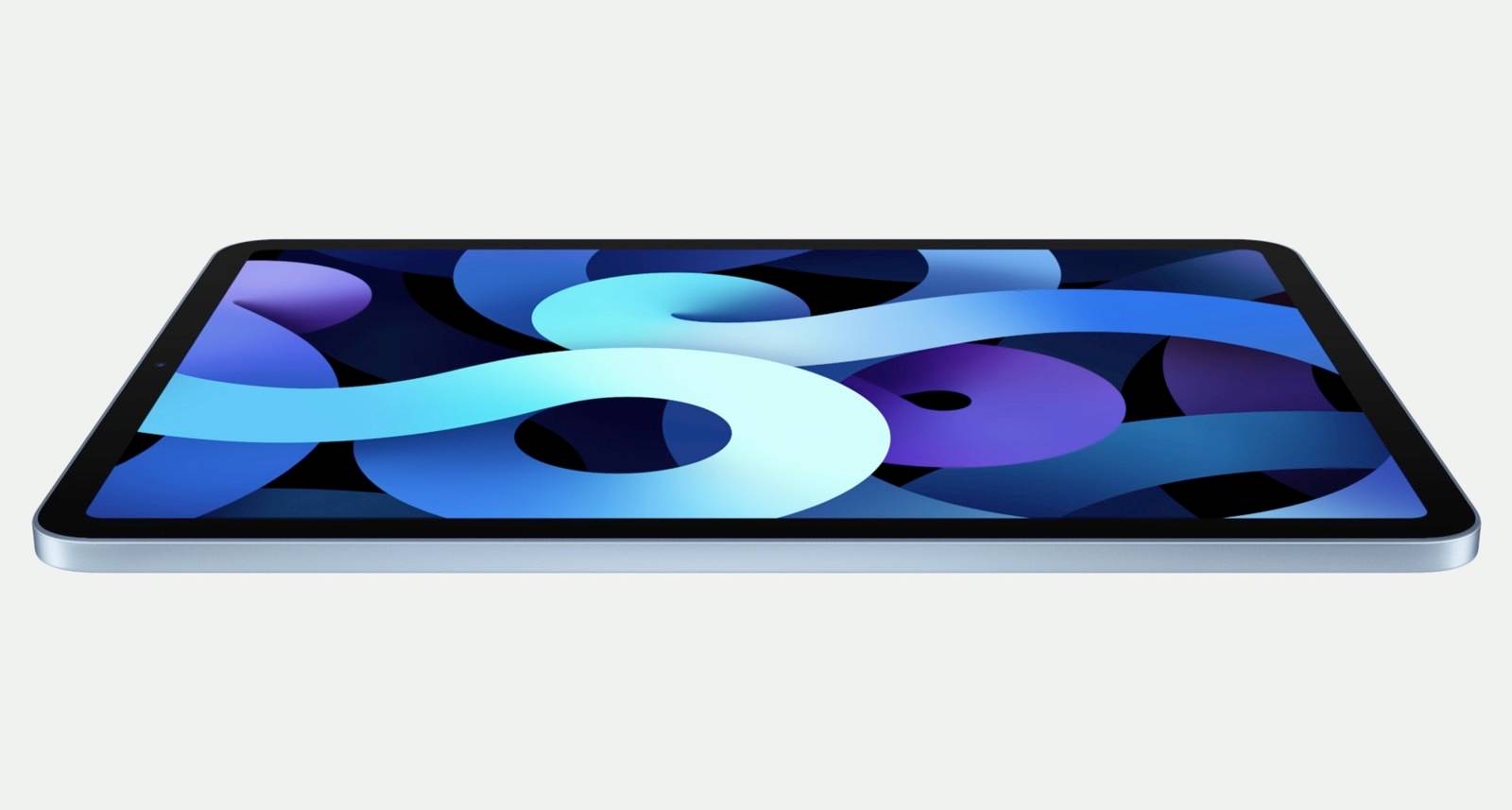 A fresh tidbit: Apple also plans to release an A13 indoor chip for the iPad basic level, known as J181. The A12 Bionic chip is driven by the current 10.2-inch input iPad, making a remarkable performance boost for the most cost-effective Apple tablet. Previous reports also claimed that the iPad entry-level will have a similar design, initially launched in 2019, to the iPad Air 3.

Bloomberg reported before that Apple is working on a new iPad mini for release later this year. It is believed that the next iPad mini would feature smaller lizards and no home button. Apple last upgraded the iPad mini in 2019, with the speedier A12 Bionic and further enhancements including support for Apple Pencil.

A reputable Ming-Chi Kuo analyst, Apple, revealed in May that Apple released an iPad mini that ranges from 8.5 cm to 9 cm. The next iPad mini will be launched later this year. What are your thoughts about the features reported thus far?