On Tuesday, Lyft released its second-quarter earnings, comfortably exceeding expectations on both the top and bottom lines. In terms of active riders, the business outperformed Wall Street estimates. 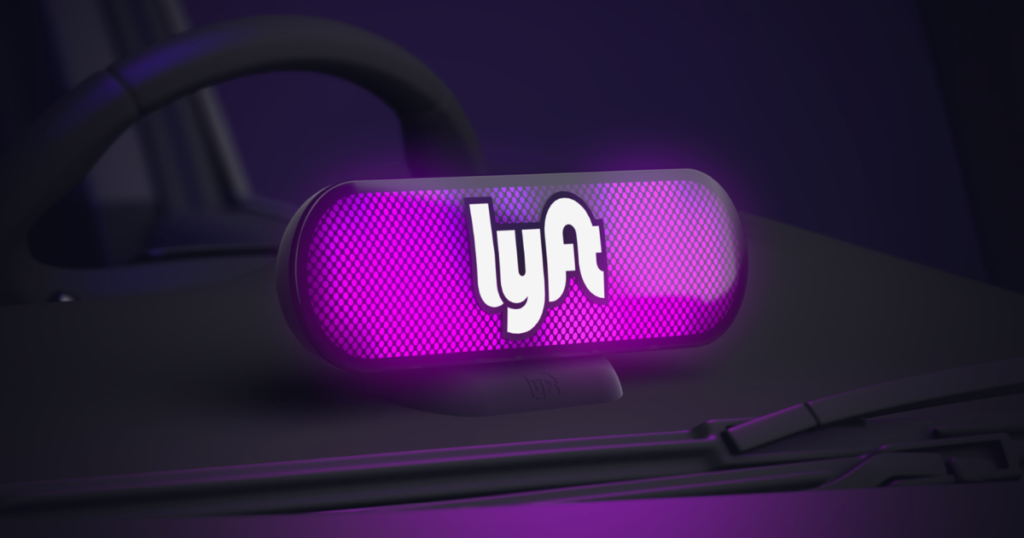 Lyft (LYFT) reported a quarterly loss of $0.06 per share, compared to a loss of $0.23 per share predicted by the Zacks Consensus Estimate. In comparison, the company lost $0.86 per share a year earlier. Non-recurring elements are far away from these numbers.
This quarterly report represents a 73.91 percent profit surprise. This ride-hailing firm was projected to report a loss of $0.54 per share a quarter ago, but instead posted a loss of $0.36, providing a 33.33 percent surprise.

Lyft, which is part of the Zacks Internet – Services category, reported sales of $765.03 million for the quarter ending June 2021, which was 9.10 percent more than the Zacks Consensus Estimate. This compared to $339.35 million in sales the previous year. Over the previous four quarters, the firm has surpassed consensus sales forecasts fourfold.

The stock’s immediate price movement based on recently published statistics and future earnings forecasts will be largely determined by management’s earnings call remarks.

The firm posted a $23.8 million adjusted EBITDA profit in its first quarter. This is a quarter ahead of schedule for the firm. Earnings before interest, taxes, depreciation and amortization are mentioned as EBITDA.

Lyft’s quarterly revenue increased by 125 percent year over year to $765 million. Revenue increased by 26% over the previous quarter. Lyft also provided revenue projections for the third quarter, saying it anticipates revenue between $850 million and $860 million, assuming the operational picture does not change significantly due to the pandemic.

Despite a spike in Covid case numbers, the business reported high demand from riders in July. Lyft had 17.14 million active riders in the second quarter, up from 3.6 million in the first. Despite this, the firm has not entirely recovered to pre-pandemic levels of ridership. In the first quarter of 2020, it recorded 21.2 million riders.
Driver supply and demand mismatches have caused spike pricing and longer wait times, according to the business. As a result, dissatisfied clients may seek alternative transportation options.
According to Green, the number of drivers rose at a higher rate in the second quarter than in the first. In the coming quarter, he said, the firm will continue to spend on driver incentives.
Lyft reported a net loss of $251.9 million for the quarter, compared to a net loss of $437.1 million within the same period of 2020. Stock-based compensation and accompanying payroll tax expenditures accounted for $207.8 million of the firm’s net loss, according to the company. The company’s net loss margin for the quarter was 32.9 percent, down from 128.8 percent a year before.
Unrestricted cash, cash equivalents, and short-term investments were $2.2 billion, unchanged from the previous quarter.