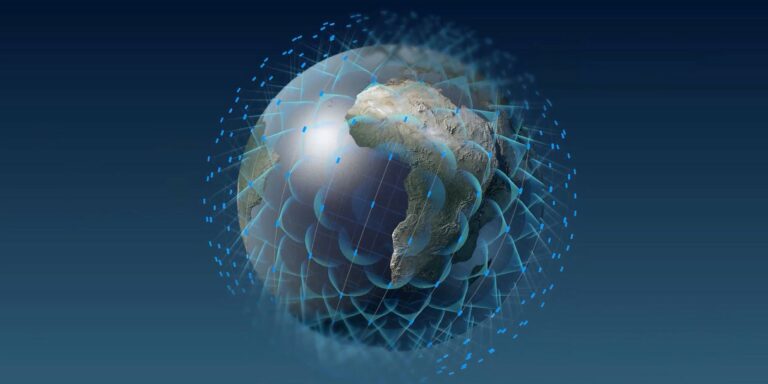 After investing another $500 million into the Low Earth Orbit or LEO satellite communications company, OneWeb, India’s Sunil Mittal-owned Bharti Group is likely to replace the UK government as the company’s largest shareholder.

This implies that the company will be able to complete the funds required to launch its satellites into commercial service later this year. OneWeb intends to launch a network of satellites into Low Earth Orbit to provide broadband services around the world.

We are thrilled to announce that OneWeb has secured a new $500m investment from Bharti Global, @bhartinews. On completion, OneWeb will have secured $2.4bn of equity investment.

Bharti Global has made a request to invest $500 million further in the company, announced on June 29, under the existing shareholders’ agreement. In the second half of 2021, the call is expected to be completed and is subject to regulatory approval. Bharti will own 38.6% of OneWeb, while the British government, Eutelsat, and Softbank both will own 19.3%.

The investment came a year after the U.K. government and Bharti agreed to inject $500 million each into the space-based internet pioneer, OneWeb to save it from bankruptcy. SoftBank, the company’s largest investor, withdrew funds in March 2020, resulting in the company’s bankruptcy. Hughes Network Systems has invested $50 million since then, followed by SoftBank’s reinvestment, and Eutelsat has recently joined the venture. OneWeb’s capital investment funds amount to $2.4 billion with no debt incurred.

Mr Sunil Bharti Mittal, Chairman of Bharti Enterprises and Executive Chairman of OneWeb stated that the company offers a once-in-a-lifetime opportunity for investors at a pivotal moment in the commercialization of space. OneWeb is prepared to fulfill the essential elements of High-Speed Broadband Connectivity for those left behind by its Global ITU LEO Spectrum priority, Telco alliances, and successful launch momentum, coupled with reliable satellites.

Bharti Global’s MD, Shravin Mittal, noted that Bharti was pleased to execute the Call Option with the backing of fellow shareholders, demonstrating its trust in OneWeb’s early success. The companies have collaboratively transformed One Web, restoring the full-scale operation in just one year and in a global pandemic. Bharti has completed the funding requirements with this round of investment.

To top it off, OneWeb’s CEO, Neil Masterson, stated that the completion of its investment puts the company in a strong position. Compared to other LEOs, the company has a substantially reduced entrance fee. This is also beneficial for the original stockholders’ $3.4 billion investment made in pre-Chapter 11, which makes the new OneWeb the Constellation three times cheaper.

OneWeb is set to launch another 36 satellites into orbit, to begin commercial services trails in northern areas including Alaska and parts of Canada this summer.