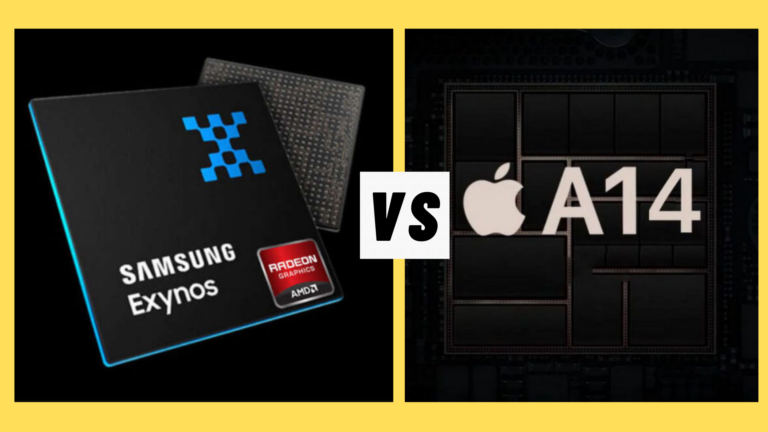 Samsung was said to be working on two Exynos chipsets, one of which would have an AMD GPU, back in October of last year. AMD CEO Dr Lisa Su has confirmed that AMD’s RDNA2 graphics will be included in the upcoming Samsung Exynos chipset. The benchmark results for this forthcoming Samsung Exynos CPU with an integrated AMD GPU have just surfaced online, and they’re rather unexpected!

According to reputable source Ice universe, Samsung is presently developing an Exynos chipset with an integrated AMD GPU (Twitter/ @Universeice). They released a snapshot of the AMD-backed Exynos CPU’s graphics performance in the 3DMark graphics benchmark test. You can see the tweet that was attached below.

Exclusive: Samsung is testing the AMD GPU in the new Exynos, and the Wild Life test on the 3D Mark has scored 8134 points. It is worth mentioning that the CPU in this test is A77 architecture, for reference only. Each test has different results, we need to wait for more results. pic.twitter.com/Rej9vqyP6s

As you can see, the forthcoming Samsung Exynos chipset with AMD GPU achieved 8,134 points in the 3DMark Benchmark app’s Wild Life test. In addition, the chipset was able to produce an average frame rate of 50 frames per second in the test. The Samsung Exynos 2100 processor, which powers the Galaxy S21 series, averages about 5,130 points with a frame rate of 30 frames per second.

For comparison, Apple’s highest-end iPhone 12 Pro Max with the A14 Bionic chipset typically generates about 7,442 points at a frame rate of 40 frames per second. As a result, the Samsung chipset with AMD RDNA2 graphics significantly outperforms Apple’s current top mobile CPU in terms of graphics.

However, it’s worth noting that this results from a preliminary benchmark test, and we don’t even know the Exynos chipset’s thermal performance. Furthermore, it is yet uncertain how much this chipset’s performance may be throttled under continual stress.

Furthermore, because it is likely to employ ARM’s newest Cortex-X2 and Cortex-A710 cores, the final version of AMD’s graphics-based Exynos chipset, perhaps the Exynos 2200, might offer greater graphics performance. However, in the newest test, an Exynos CPU with Cortex-A77 cores was used, which are inferior to ARM’s freshest and best.

When will Samsung Exynos with AMD GPU launch officially?

So, according to rumors, Samsung plans to introduce the Exynos chipset with AMD’s RDNA2 graphics in early 2022. So, ahead of its debut next year, we may await the results of further similar testing of the aforementioned chipset. We will be updating you as soon as some new stuff drops in. Until that, stay tuned to Techstory for more.