Unacademy, a Bengaluru-based ed-tech unicorn, has raised $10 million in a Series H funding round backed by Zeta co-founder Bhavin Turakhia as well as Dragoneer Investment Group. Unacademy disclosed the completion of a $440 million Series H funding anchored by Singapore-based Temasek at a $3.44 billion valuation. SoftBank, Unacademy’s existing investor, and General Atlantic, amongst others, took part in the funding round. 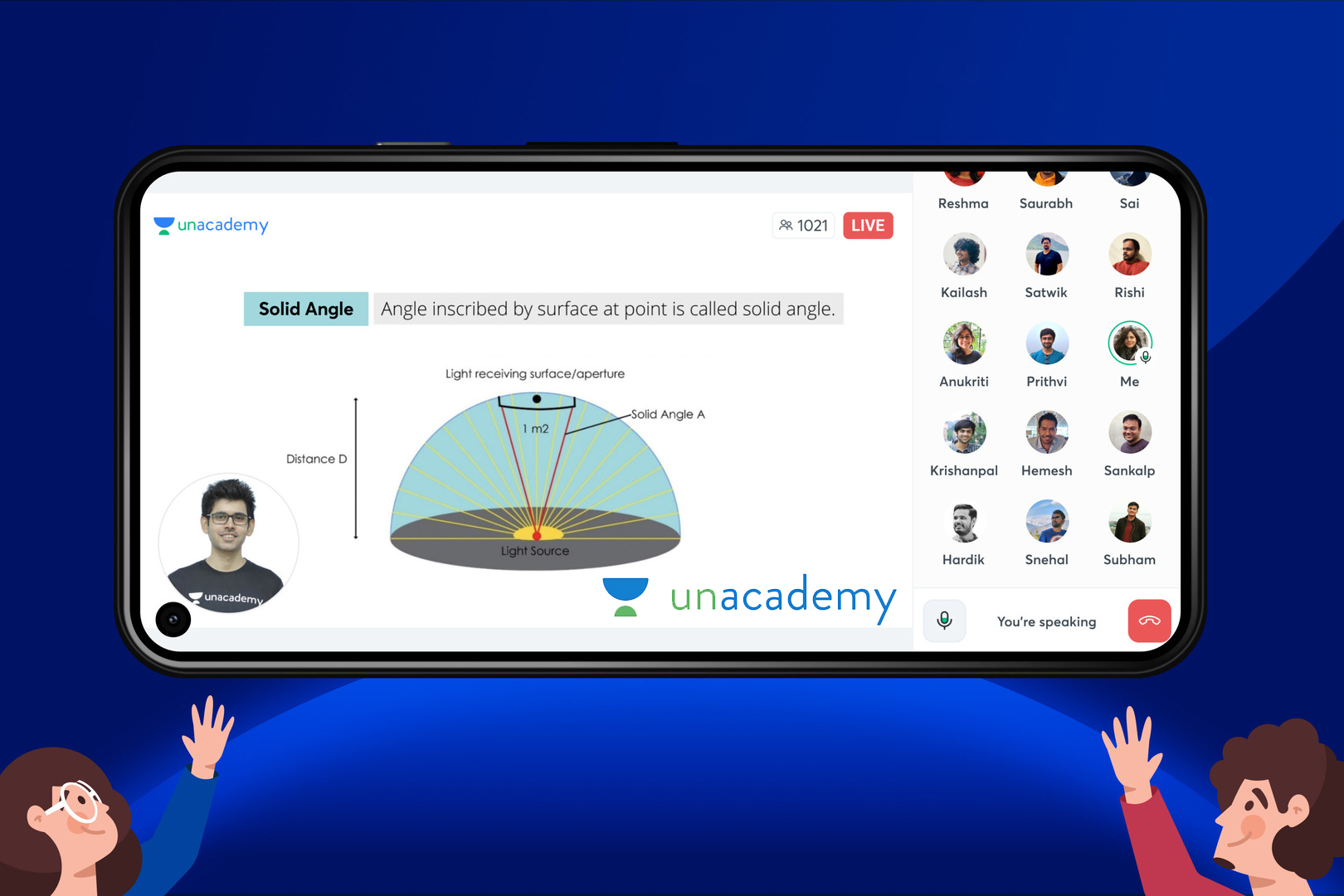 This is the first investment Turakhia has ever done in a startup while Dragoneer made its first investment in the ed-tech firm in November 2020 in a secondary transaction in which it bought stakes from existing investors. Coincidentally, the co-founder of Zeta’s banking unicorn Turakhe had recruited Munjal as an active programmer for Directi in 2013. Munjal acquired the CodeChef computer programming platform from Turakhia in 2020 after starting Unacademy. Turakhia has also been a member of Unacademy’s board of directors since 2017.

The funding follows a secondary transaction round in January this year, in which Tiger Global, Steadview Capital, General Atlantic, as well as aforementioned Dragoneer acquiring shares worth $50 million from existing investors. To date, the ed-tech unicorn has secured more than $838 million, including the current round.

The raised capital follows Unacademy’s acquisition of Rheo TV, an online game streaming firm, for an undisclosed sum. This was Unacademy’s eighth acquisition in the last two years, featuring the likes of Wifistudy, Kreatryx, Prepladder, Mastree, and TapChief in the ed-tech company’s portfolio.

Unacademy, which was founded in 2015 by Gaurav Munjal, Hemesh Singh, and Roman Saini, now has over 50,000 listed educators and over 62 million learners (including over 600,000 paying subscribers). The startup provides educational opportunities in 14 different languages across 5,000 cities. In FY20, the company generated Rs 86 crore in revenue, but had significant expenditures of Rs 386.7 crore, amounting to a total loss of Rs 300 crore.

Unacademy, based in Bengaluru, offers test preparation for a wide range of competitive exams, particularly civil service, engineering, & medical entrance exams, as well as banking examinations.  It has also ventured into other education sub-domains, such as tutoring programs for teenagers, by acquiring other ed-tech startups.

Unacademy also announced Teacher Stock Options (TSOPs) for its educators last month. Over the next few years, the firm will offer over $40 million to all educators on its platforms as part of the initiative. Over 300 educators, according to Munjal, are already qualifying for the incentive, which they will receive straight away.