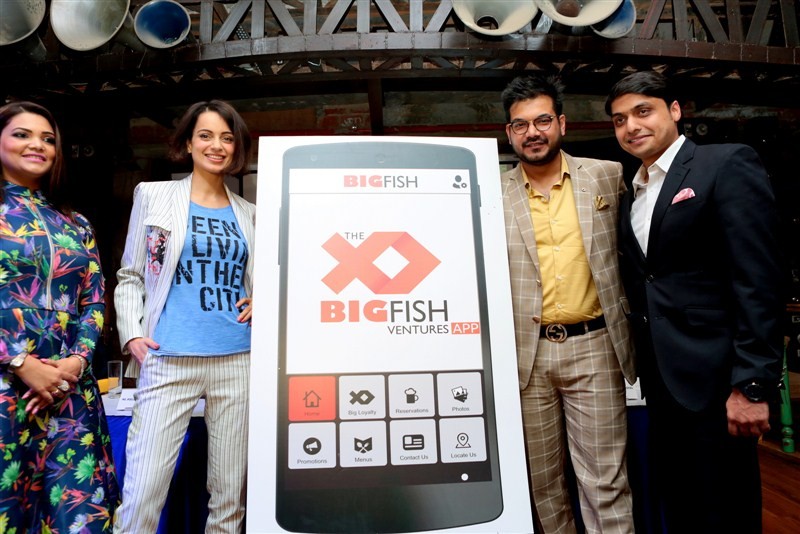 10 March, 2016, Mumbai: Marking its success in the second round of funding, Big Fish a Delhi based startup has acquired a funding of Rs 75 crore. The round was led by the angel investors including high net worth individuals.

The company was floated in the market in 2015 and since then, it owns and operates premium dining lounges, casual dining and cafes under brands such as Vault Cafe, The Junkyard Cafe, Public Connection, GaramDharam, Raas and Bandstand in the NCR. Currently, it has eight outlets in its armoury and it plans to increase it to 20 outlets by 2016.

Speaking about the future plans of the company, Umag Tewari, Founder, Big Fish Said, “The funds will be invested in expanding our existing brands, developing new concept-based brands and beefing up our technology in terms of presence on the mobile and online space.”

Adding one more feature in its kitty, last month, the company launched a mobile app to assist its users with a facility to book a table through their smartphone. Apart from adding features, Big Fish is also planning to expand its reach to the financial capital of India, Mumbai and to its first overseas venture in Dubai. It will also be exploring other cities such as Hyderabad, Pune, Chandigarh, Jalandhar and Bangalore.

Tom Brady would love to be paid in crypto