Tata Group has been the king of the jungle for Indian businesses for a long time now and recently the business giant is in talks to buy out majority stakes in online grocery platform, BigBasket. The group plans to do this by buying out the investors of the online grocer.

According to sources familiar with the matter suggest, if the talks reach a final stage of success, Tata Group could end up paying approximately USD 500-800 million in cash to a bunch of financial investors, primarily Jack Ma’s Alibaba Group, private equity investors and BigBasket’s biggest investors. 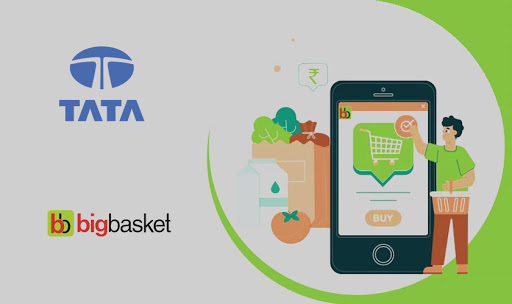 Furthermore, currently, the ball is in the court of Tata Group which is still indecisive of the control they will have over Bigbasket after the deal goes through. While investors of the online grocer want the current BigBasket’s board to be a part of the controlling team, they are not averse with the idea of selling the majority stake to Tata Group. One of the sources claimed that the grocer is aiming to hit the Initial Public Offering (IPO) by next year i.e. 2021 irrespective of Tata Group being on board.

If the deal goes through, Tata Group will have an immediate benefit to head start their rivalry with the big players in the e-commerce market- Jeff Bezos’ Amazon, Walmart acquired Flipkart and Asia’s richest man’s Reliance Industries Limited. The Indian market is well saturated with big players in this sector; Tata Group has the experience and expertise to turn things around for their competition.

The main intention behind Tata Group acquisition is to take as much controlling power in BigBasket as possible before other players in the market dominate the market with their giant businesses. Tata Group wants in on the market and this deal will help the group achieve that. 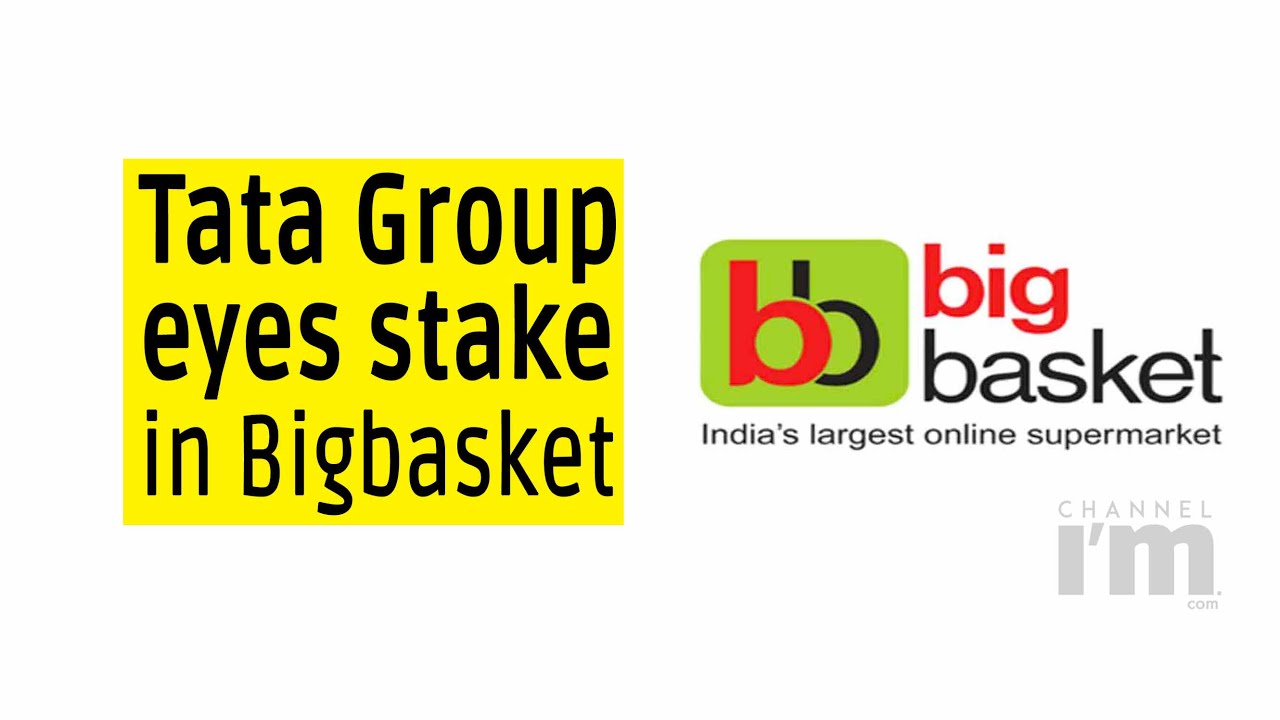 Well, on the other hand, Tata Group is not the only one who is planning to invest in BigBasket, few private equity funds such as Generation Investment Management and Temasek were previously in talks to invest in the online grocery platform as well.

Big basket is India’s largest grocery and online food ordering firm with over 20,000 different product and 1,500 brands. It is a Bengaluru based start-up who has recently entered the prestigious Unicorn Club with a market share of over 50% in the online food and grocery market. After 2019, bumps on the road led to some losses but eventually in May 2020, the company hit the $1 billion mark for the first time.