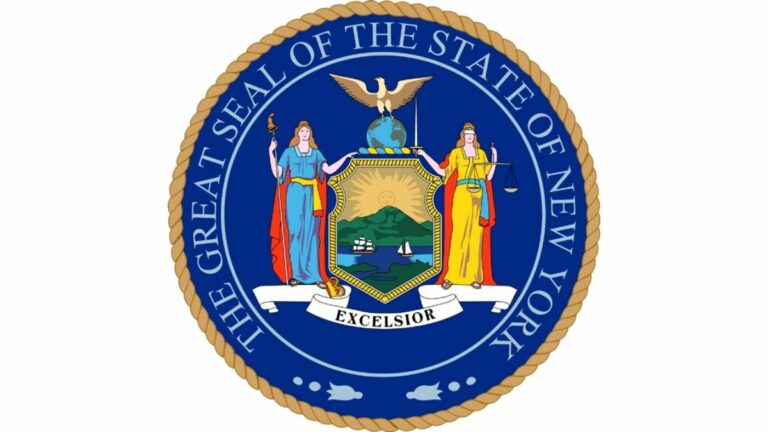 The New York Senate has passed a bill relating to the cryptocurrency mining ban. The bill was introduced by Democrat Kevin S. Parker who was seeking to ban Bitcoin mining in New York for three years. The bill has passed the upper house by a majority of 36 over 27 and will now be tabled in the Democrat majority Assembly.

The authors of the bill have been concerned about the use of old electricity generating plants for Bitcoin mining and the effect that would have on the New York environment. They wrote, “Many fossil fuel power plants have been shut down across the state in recent years due to reduced energy demand, improved transmission capacity, and non-economic carbon-based fuel sources… Consolidated operations that use proof-of-work authentication methods to validate blockchain transactions are bringing these plants back online, with behind-the-meter operations that greatly exceed the previous intermittent usage, and can cause significant negative impacts to air quality especially in environmental justice communities.”

Bitcoin mining uses a massive amount of electricity and is mostly on sources that do not use a clean source of fuel. It can have a massive impact on the environment and can be a major contributor to global warming if left unchecked.