Bitcoin has fallen significantly in the past few days and has been struggling to reach $50,000 again. At the time of writing this article, Bitcoin is trading slightly above $44,000 and is facing a massive sell force. And now Bill Gates warned that unless you are the richest person on the planet, citing Elon Musk, you should probably not buy Bitcoin. The Bitcoin Warning sparks a streak of negative ideas in the minds of many investors.

It’s troubling to see that Bill Gates has such negative insights on Bitcoin even after the 400% annual growth of Bitcoin. At the same time, cryptocurrency is also seeing global acceptance as we go ahead. Many companies are investing in cryptocurrency, while others are deeming it as an investment one should avoid. Still, banks and payment method companies like Visa and Mastercard have announced that they are going to integrate Bitcoin payments on their platforms very soon. With such usage and the limited availability of the currency, it is obvious that Bitcoin is the future, but still, skeptics will be skeptical. 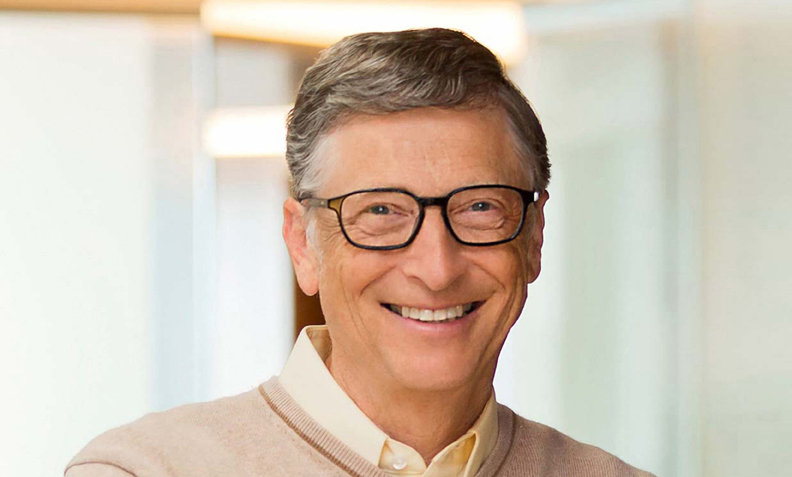 Sharing his views on Bitcoin in an interview, Bill Gates said that Elon has a lot of money and he is also very sophisticated. So, for him, these fluctuations are not a matter of problem. But for anyone else who has less or no money to spare, they should probably stay away. I don’t know if what Bill Gates said makes sense, but the recent bearing market Bitcoin is having makes it easily a valid point in many investors’ eyes.

Should you buy Bitcoin?

Talking about buying Bitcoin, if you have been planning it for a long time, then now the price is genuinely a good purchase. But you should be ready for the huge price swings that will come along your way. Bitcoin is volatile, and the warning Bill Gates gave about it is partly accurate. Most investors lose out on the gains due to panic selling when there is a huge dip, and this is where all the big investors buy-in. So, it is important to invest in Bitcoin if and only if you have money that you won’t need for a long time.

This is because the market will be volatile in the short term, and there is no way of timing your buying and selling your coins at the right price. So, yes, you should probably buy Bitcoin and only after you do your research. But, the money you spend on it should not be a matter of problem for you. I hope that makes some sense to you guys.

After the negative comments made by Yellen, Bill Gates, Warren Buffet, Rakesh Jhunjhunwala, and even Elon Musk, how do you think will the crypto markets react? Let us know in the comments below. Also, if you found our content informative, do like and share it with your friends.

Also Read: You can now prebook Starlink internet in India for Rs 7000