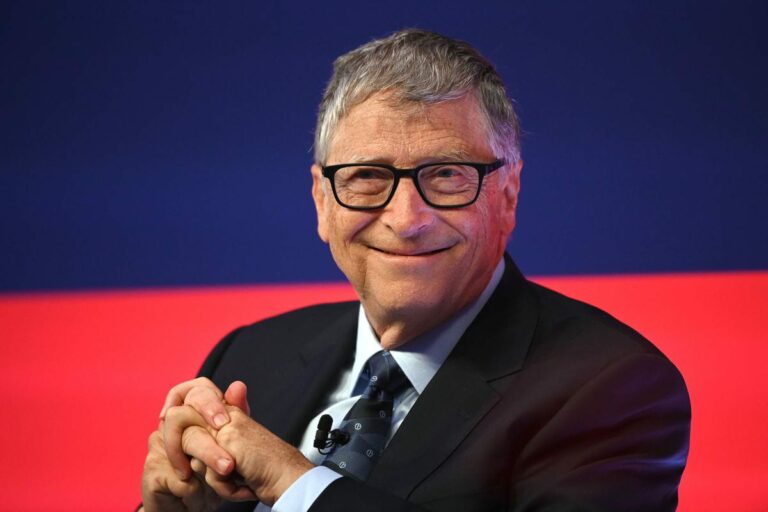 Bill Gates, the co-founder of Microsoft as well as the world’s fourth-richest person, says he is not really a cryptocurrency investor as it is not “adding to society.” 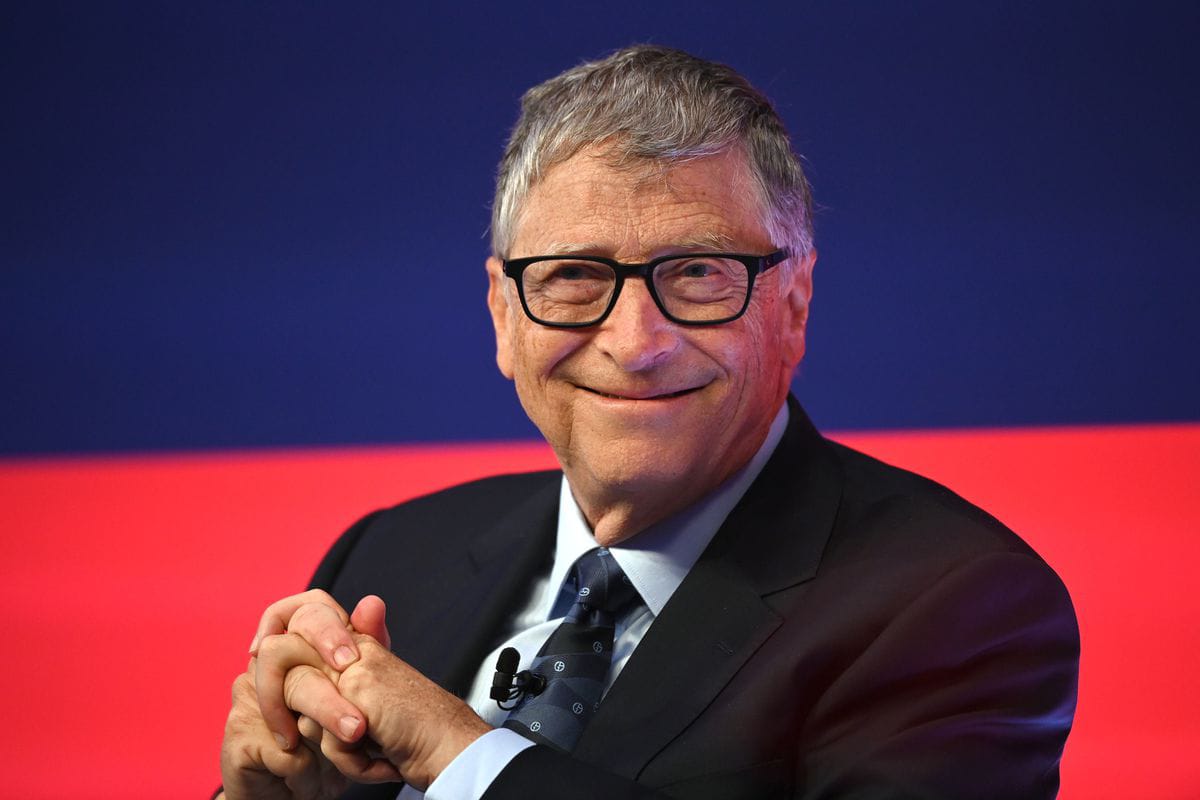 On Thursday, Gates answered a Reddit Ask Me Anything question about Bitcoin and cryptocurrencies.

“I don’t own any,” Gates wrote. “I like investing in things that have valuable output. The value of companies is based on how they make great products. The value of crypto is just what some other person decides someone else will pay for it so not adding to society like other investments.”

Gates’ statement comes amid reports of a cryptocurrency crash. Bitcoin’s price fell below $30,000 per share in May, and experts predict it will fall even further.

Gates has previously expressed his displeasure with cryptocurrency. He once warned those considering crypto investments to be cautious, especially those who are not as wealthy as Tesla and Space X founder Elon Musk.

He’s also railed against the environmental impact of cryptocurrency, which consumes a large portion of the world’s energy. Crypto mining will account for.5% of global electricity consumption in 2021.

Cryptocurrencies have become a major source of energy consumption, with the global bitcoin network consuming as much energy as the entire country of Ireland in 2018.

According to the BBC, a study published earlier this year by the University of Cambridge found that bitcoin was now consuming more electricity than Argentina.

Gates is not the only one who has spoken out against bitcoin’s environmental impact; Fahad Kamal, CIO of Société Générale’s Kleinwort Hambros bank, has said bitcoin’s energy consumption is “staggering” and a major concern for investors.

Economist Nouriel Roubini also heavily criticized bitcoin and the growing trend in bitcoin investment, which has been fueled by Elon Musk’s endorsements.

Others, however, have backed bitcoin, and the cryptocurrency reached new highs on February 21, reaching $58,640. “Mad Money” host Jim Cramer previously told Sorkin on CNBC that not owning bitcoin was “almost irresponsible.”

Meanwhile, Ark Invest founder Cathie Woods predicted that bitcoin’s price will rise between $40,000 and $400,000 and that digital wallets would devastate traditional banks.