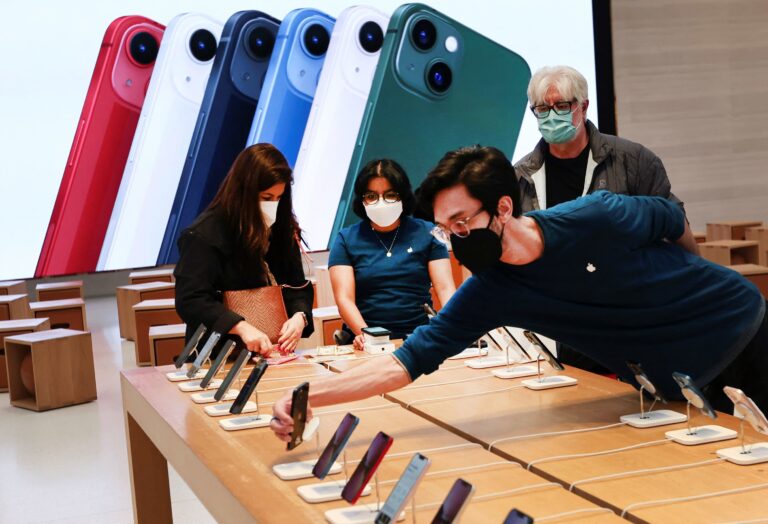 A second Apple Store union election set to take place in June Workers at a Maryland location will vote in-person from June 15th.

News from this week suggest that workers at an Apple Store in Towson, Maryland have fixed a date for their union election. Starting on Wednesday, June 15th, employees at the Towson Town Center location are to vote in person over the span of four days. This was following them filing a request with the National Labor Relations Board (NLRB) earlier in May.

The organisers reportedly refer to themselves as Coalition of Organised Retail Employees (AppleCore). Moreover, they are targeting to unionising with International Association of Machinists and Aerospace Workers. Reportedly, the workers seek to have a greater say in decisions about their pay, hors, along with safety measures at their stores related to the coronavirus pandemic.

The group specified that a ‘a solid majority’ of the staff supports this union drive in a letter to Apple CEO Tim Cook. They stated that the reason behind the organisation of this is the ‘deep love’ of their roles as employees within the company and, ‘out of care for the company itself.’ Moreover, they specified that they want ‘access to rights’ that they do not currently possess, along with for Apple to apply the same neutrality agreements to workers as it does with suppliers. They said this is so that, as employees, they can gain their ‘rights to informations and collective bargaining that law affords us through unionisation.’

This would be the second group of workers from an Apple Store to stage a union election. On the other hand, workers at the Cumberland Mall location in Atlanta, Georgia will vote in early June to determine whether to join the Communications Workers of America (CWA). Aside from the workers at the Towson and Atlanta Apple Stores, other employees are also conducting such union drives. Employees at the Grand Central Terminal store in New York City have been in the process of collecting signatures for a union vote.

Though the tech giant has allowed for the elections in Maryland and Georgia to take place, the company is reportedly taking steps to fights these efforts for unionisations like Amazon. Apparently, it has hired the same anti-union law firm as the one Starbucks did. Apple Inc. has reportedly been using anti-union talking points during pre-shift meetings at certain locations. Moreover, employees at two Apple stores this week accused the tech giant of union busting Unfair Labor Practice filings.