Jeffrey Preston Bezos is an American entrepreneur, billionaire, media proprietor and industrialist, better known as the CEO and founder of popular e-commerce platform, Amazon. Well, most recently, Jeff has created a “Bezos Earth Fund” worth $10 billion as an effort to fight climate crisis and overuse of natural resource resulting in depletion.

The Bezos Earth Fund has recently deployed over $791 million in grant money to large environmental companies that aim to fight the rapid climate crisis in the world by restoring wildlife & forests and cutting overall carbon emissions which are harmful and destroying the natural essence of our planet. 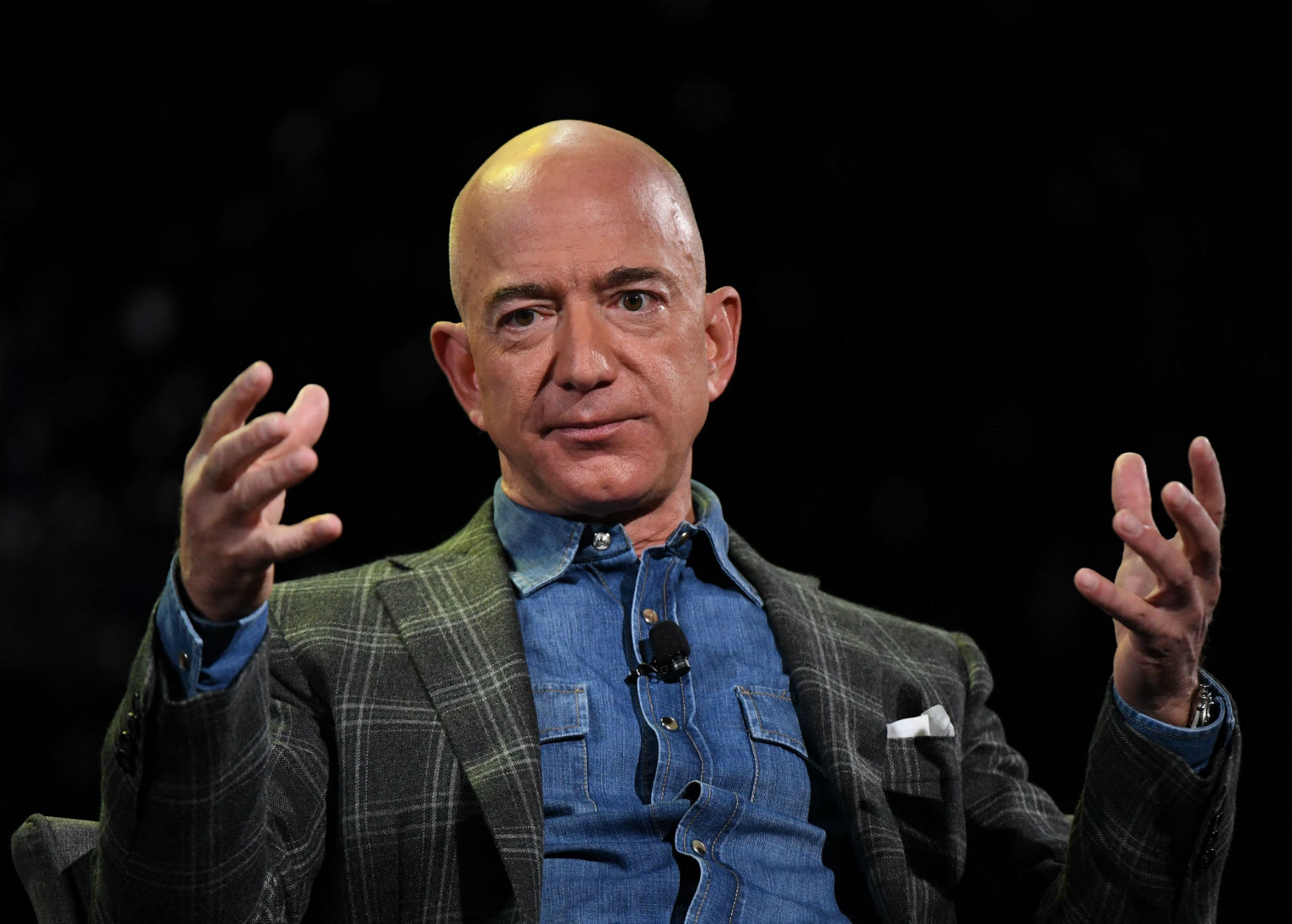 Jeff Bezos as we know is a man of action and does not believe in waiting for the right opportunity. He followed his approach with the Bezos Earth Fund as well by granting funds to the Natural Conservancy, World Wildlife Fund, Environmental Defence Fund, World Resource Institute etc. without even having the basics in check such as having a website, a board of directors or even a grant application process.

The nature conservancy has recently announced their confirmation on receiving USD 100 million from the Bezos Earth Fund. The conservancy mentioned that this freshly acquired fund will be used to protect and restore the Emerald Edge forest in Canada and the United States. Furthermore, advancements in the effort to push down the carbon footprint of the various agricultural and farming activities happening in North India and also reduce agricultural contribution to New Delhi’s air pollution issue.

Similarly, the World Wildlife Fund says that they are profoundly thankful for Bezos’ Earth Fund initiative and generous investment that would now be used to impact millions of lives all around the world through environmental changes.

The World Wildlife Fund mentions that they will use their grant money to restore mangrove forests as a well-thought strategy as mangroves have the enhanced ability to store carbon in their roots. The WWF will make certain advancements in navigating newer markets and technologies for productive seaweed farming- a better method of supporting aqua-cultural activities without the need for deforestation. 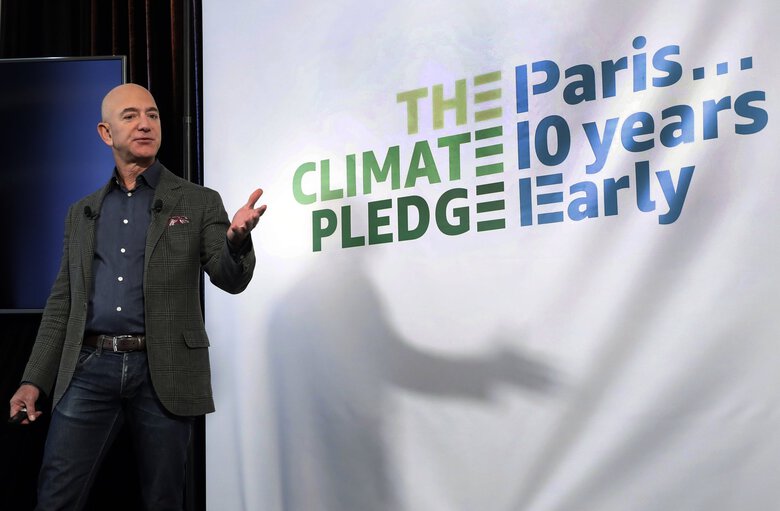 Apart from this, many smaller enterprises and organisations such as the Union of Concerned Scientists, the Salk Institute for Biological Studies and the Rocky Mountain Institute have also received grant money among many others.

Jeff Bezos is certainly focusing on reducing the carbon emission footprint of the world and is strategizing emission cuts and putting efforts in reducing Amazon’s carbon credits by the year 2040.