The India-based technology company, 114 AI LLP is a two-year-old firm that has recently won the UK-US inaugural International Space Pitch Day by showcasing it’s “Spacewise” platform which is an advanced concept for analysing data in real-time.

114 AI Innovation LLP is one of the 10 winners who have won same day contracts to boost the development of their innovations after directly approaching the showcasing their idea for solving major challenges within the defence and aerospace industry to UK, NATO and USA military leaders. These contracts are worth around 53,000 pounds which is a huge amount but a bigger opportunity in the world of technology, innovation and business. 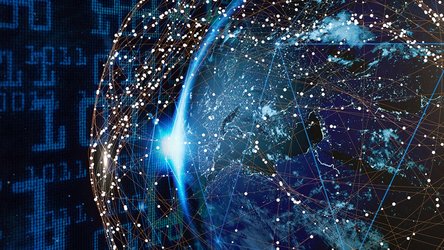 The UK-US international Space Pitch Day is a direct approach made by their departments and military leaders to find and fund innovative technologies around the world that would benefit their military department and its operations in the aerospace sector.

Well, it would be very interesting to note that this International Space Pitch Day event is the first time that US and UK authorities have come together to acknowledge technologies and innovations built all around the world by awarding defence contracts. The event was based on ‘Pitch-Style’, a popular television program concept.

This program allows space operators to visualise and analyse data in real-time which is very useful as these operations are complex and AI-based data analysis could solve many issues and enhance their overall operation by efficiency.

The UK Ministry of Defence has been on a roll lately and it is by-far the first time the two countries, UK and US have partnered and awarded overseas-based innovation companies and enterprises with joint defence innovation contracts along with same-day contracts, also for the very first time.

UK Director Space’s Air Vice-Marshal, Harvey Smyth mentioned in a statement saying that this imagination of innovators will be used not just in militaries across the borders of the United States and the United Kingdom, but all over the world. 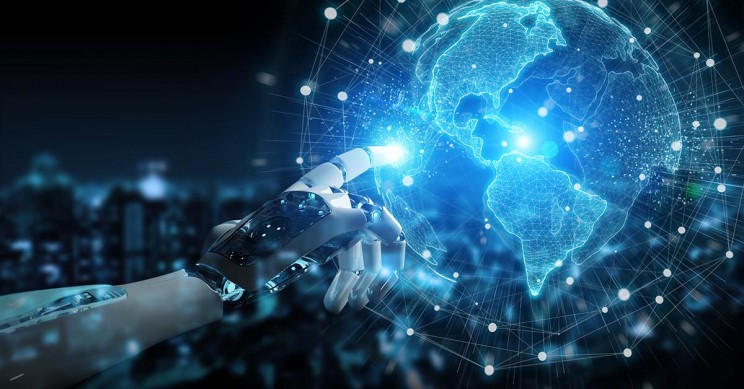 Gary Aitkenhead, Chief Executive Officer, DSTL says that the Pitch Day aims to celebrate innovations and innovative methods of working while ensuring that the US and UK military Defence department is able to keep up with the all-time latest commercial technology development.