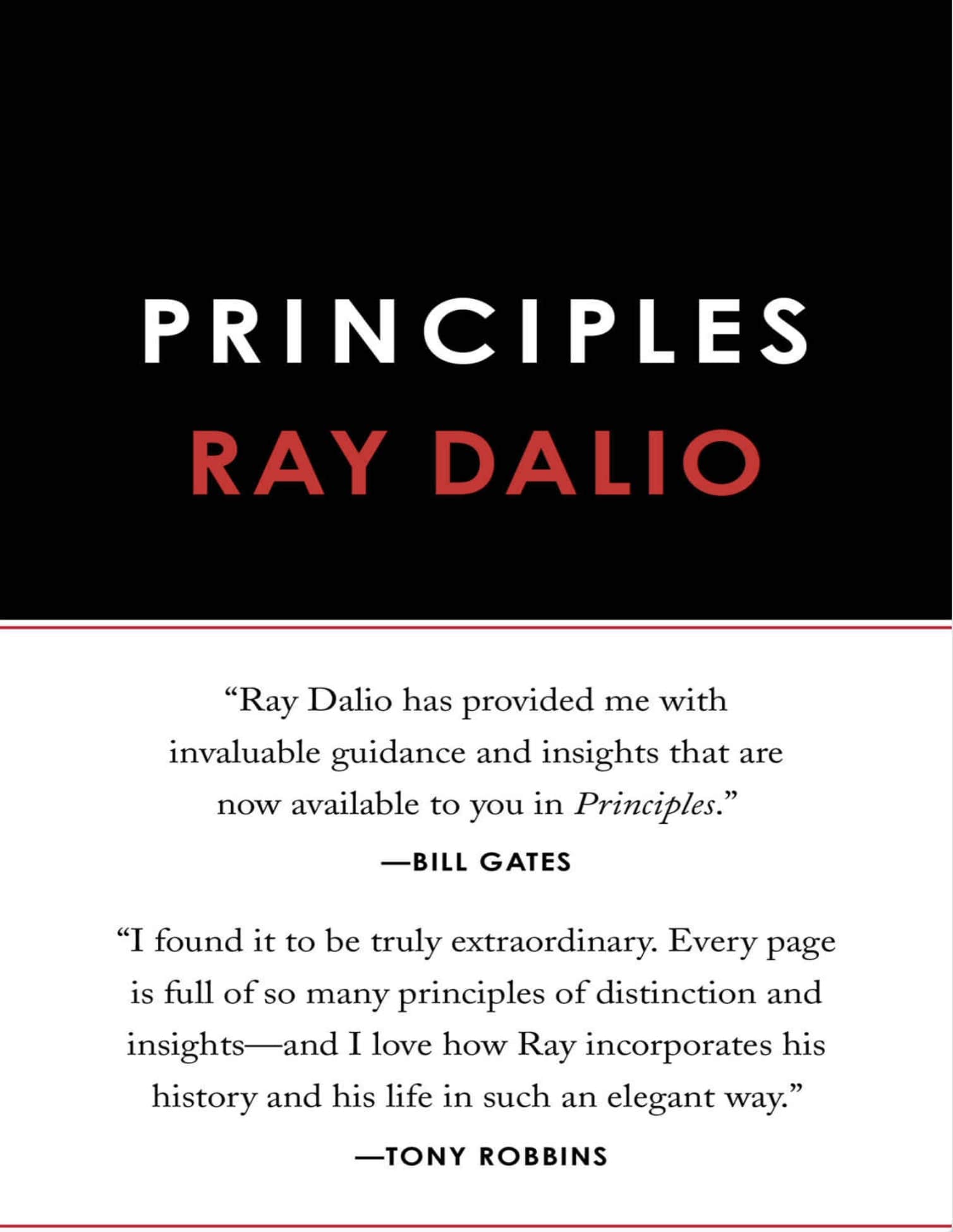 Personality tests are effective and I can say that with the utmost confidence because I gave it too, just like thousands of employees who are required to fill in and submit the results to his/her employer.

Billionaire Ray Dalio is the founder of the hedge fund, Bridgewater Associates and he is offering his popular personality test for free. According to reports, Dalio believes in the usefulness and effectiveness of personality tests while hiring someone for a job. The billionaire uses multiple personality tests for recruitment and management purposes in order to figure out and judge a person’s skills, strengths, and weaknesses.

After years of assessing personality tests, Ray Dalio along with leading expert psychologists and best-selling author Adam Grant has developed an online personality test that anyone can take, absolutely free of cost.

Personality tests are essential as they help a person to learn about himself, what are his strengths and abilities, and also give employers a fair idea of what his potential employee is capable of. If the employee fits the personality traits that the employer is looking for, then maybe “congratulations on your new job,” otherwise, try again later.

Billionaire Dalio says in an interview with CNBC, “I did it so that people can learn about themselves and learn about others.”

The new online personality test is called “PrinciplesYou” and it takes about half n hour- 40 minutes to complete the test. As mentioned in a report by CNBC, the test provides a detailed analysis in varied categories including tendencies, opportunities for growth, thinking styles, and how people like to deal with real-life situations. As any online test, Dalio has created this test to be shareable with friends, colleagues, and anyone we like.

In today’s day and age, it is very important to know your own self before you go out judging the world. This mindset has created a difference in humanity and widened the gap between deemed intellects and average men.

Other than being a master class personality test, Dalio says that he has included and utilized the data that his team has collected over the years in Bridgewater. He says that this data is critical for personal and organizational success, making it unique from other psychological tests.

CNBC notes that Dalio gave this personality test to Bill Gates, Elon Musk, Jack Dorsey, Reed Hastings among several other successful businessmen in the industry. He analyzed what these founders had in common- fierce commitment to achieving goals, extreme determination, resilience, and attention to detail were some of the things he noted.

Try out PrinciplesYou yourself and let us know what you think about it.