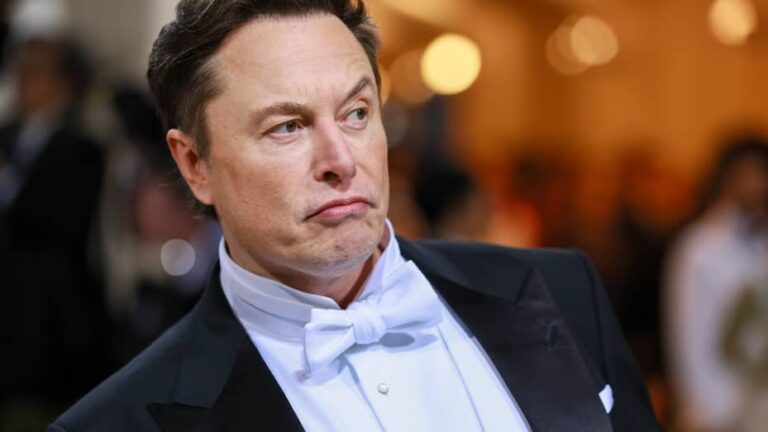 According to recent reports, Binance has confirmed that it is an investor in Elon Musk’s Twitter deal. Elon Musk is all set to become the new CEO of the social media company after buying it for $44 billion. Read the entire to learn more about the entire news story

“We’re excited to be able to help Elon realize a new vision for Twitter. We aim to play a role in bringing social media and web3 together in order to broaden the use and adoption of crypto and blockchain technology,” Binance founder and CEO Changpeng Zhao said in a statement.

Elon Musk has recently acquired Twitter after facing a lawsuit by the company. He has fired the previous head, CEO Parag Agarwal. As per the rumors that are surfacing, Donald Trump is all set for his return to Twitter. Elon Musk is reportedly firing everyone who played a major role in his ban on the social media website.  “I do think it was not correct to ban Donald Trump,” the Tesla chief executive told a Financial Times conference in May. “I think that was a mistake. It alienated the country and did not result in Donald Trump not having a voice. I think it was a morally bad decision and foolish in the extreme.”

“Musk made it clear that he would roll back Twitter’s community standards and safety guidelines, reinstate Donald Trump along with scores of other accounts suspended for violence and abuse, and open the floodgates of disinformation,” said Angelo Carusone, the president of the advocacy group Media Matters for America.

Elon Musk is heading Twitter after a long period of back and forth between the company and Musk. Musk was the one who came up with the offer of buying the company but suddenly backed out. The company then sued Musk for doing so, and in the end, the Tesla owner had no choice but to buy the company for the initial amount that he had offered which was $44 billion. There have been a lot of assumptions have been made regarding the reason for Musk suddenly backing out from the deal. The most logical one is because of the state of the global economy and the rise in inflation. Despite all this, Elon Musk continues to be the richest man on the planet. He is known to be the founder of two very renowned companies, Tesla and SpaceX.