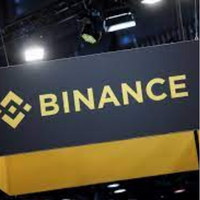 One of the largest cryptocurrency exchange in the world, Binance, announced on Tuesday about acquiring FTX. FTX is one of its main rivals. As concerns grew that the crypto market might be heading for another crisis.

The acquisition’s size could only be established after a period of time. But if the investment is approved, it will merge two of the biggest businesses in the cryptocurrency sector. Also it will cement Changpeng Zhao, the founder of Binance, as one of the most important figures influencing the direction of the loosely regulated industry.

On Tuesday, Mr. Zhao tweeted, “This afternoon, FTX asked for our help.” He claimed that Binance intended to “fully acquire FTX and help cover the liquidity crunch.”

The chief executive of FTX, Sam Bankman-Fried, declared that FTX had “come to an agreement on a strategic transaction” with Binance.

After the cryptocurrency news outlet, CoinDesk published a leaked balance sheet. The sheet indicated that FTX’s sister firm, Alameda Research, was on unstable financial ground. FTX had been pressed to satisfy a rise in withdrawal requests during the previous several days.

Since virtual currencies started to lose value earlier this year, many cryptocurrency businesses have been experiencing financial problems. This is because the test currencies are highly volatile. 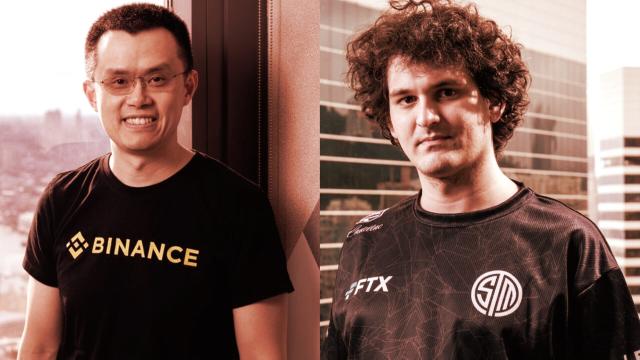 FTT, FTX’s native token, rose dramatically on hearing the news. It has been increased by more than 26%. Likewise, BNB, the native cryptocurrency of Binance, has increased by 20% over the same time frame.

FTT will likely be “highly volatile in the coming days as things develop.” according to Zhao of Binance.

After alarmed investors sought to withdraw their money in bulk earlier on Tuesday, FTX stopped allowing withdrawals from its platform.

Zhao stated in a tweet that the aggregate value of Binance’s holdings in FTT and BUSD, the fiat-backed stablecoins produced by Binance and Paxos, is around $2.1 billion. He remarked, “Due to recent revelations that have come to light, we have decided to liquidate any remaining FTT on our books,”

“The Alameda hedge fund is tied to FTX through a ton of FTT tokens, and the rumors started that if they are using all of these FTT tokens as collateral… there are two issues,” Jeff Dorman commented, chief investment officer at Arca. “If the price of FTT goes way down, then Alameda could face margin calls and all kinds of pressure; if FTX is the lender to Alameda, then everyone’s going to be in trouble.”

“What could have been just an isolated issue at Alameda became a bank run,” he added. “Everybody started to pull their assets out of FTX, and there’s this fear that FTX would be insolvent.”