Binance stops certain services in South Africa after a warning from regulators. In order to keep operating, they had to follow the instructions given by the authorities. Its been a while since Binance was not allowed to give any financial advice or any other intermediary services in the country. And as the exchange was doing so, the authorities had to intervene making them stop these services immediately.

More about the services that Binance stopped

It seems that the services that are being talked about here are future trading. This is because Binance announced that South Africans would not be allowed to open any new positions in the country. At the same time, they will also not be allowed to increase their open positions. The users will be given three months to close their trade, and till that time, they will be able to top-up their margin balance to prevent liquidations. This means Binance wasn’t allowed to provide future services, but still, they did. 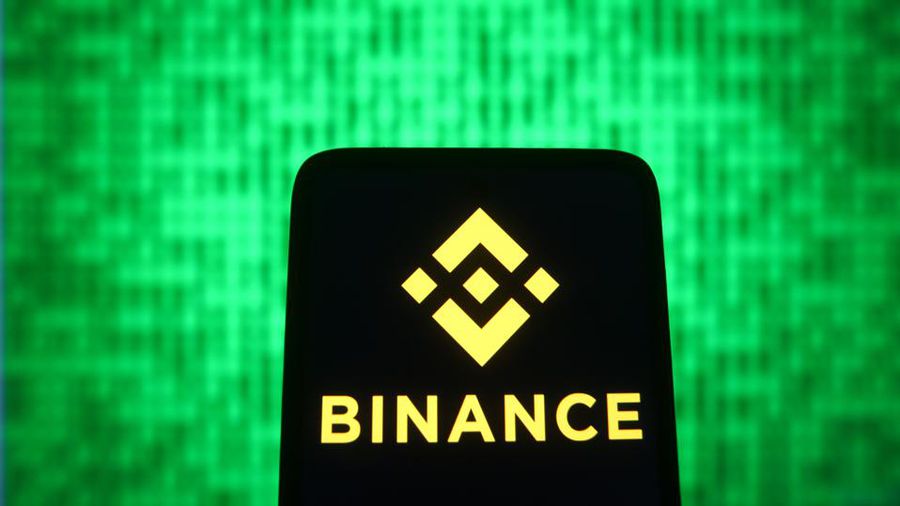 Binance did say that they are working to comply with the local regulations, but their actions don’t add up. After authorities intervene, it is evident that a company will do what they are asked to. But isn’t it essential for Binance to comply with the laws and regulations beforehand? Well, what’s done is done, and users need to close their positions before January 6, 2022, it will be done automatically.

Binance is in trouble

The FSCA warned the exchange that they are not allowed to give any financial advice or intermediary services in South Africa. But until now Binance seems to have been offering their future services. This is why they received yet another warning and the services had to be stopped immediately. And it is not just South Africa, other countries as well are scrutinizing Binance and its offerings. We have heard UK, Germany, Hong Kong, and many other nations either completely stopping or restricting Binance’s services. And while Binance says they are doing everything to comply with the local laws and regulations, their efforts seem vague.

What are your thoughts as Binance stops certain services in South Africa? And do you think that the exchange is doing a good enough job to follow local laws and regulations? Let us know in the comments below. Also, if you found our content informative do like and share it with your friends.