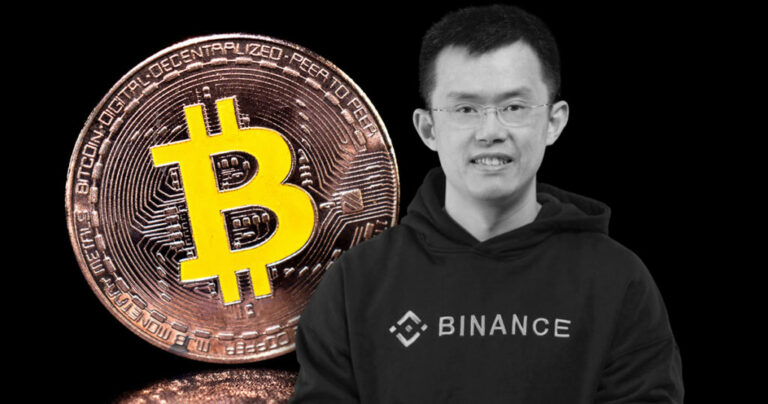 The founder of Binance has announced in his recent tweet that he won’t be selling his FTT tokens in the form of an over-the-counter deal to Alameda Research, which is the sister company of FTX. Into the recent controversy of FTX, in which it is considered that FTX is involved in its sister company, Alameda Research. The founder of Binance Changpeng Zhao recently twitted that he is not in any position interested in the process of layout out the FTT token shares through the transaction of over the counter deal process to Alameda Research.

It was revealed in a recent conversation that the CEO of Alameda Research Caroline Elison announced it publicly that her company is willing to be purchasing all the FTT tokens which were mentioned by the Binance CEO to be offloaded in the next few months. Binance is planning to offload these tokens from its exchange platform.

This purchase proposal by Alameda Research was denied by the CEO of Binance stating that they will go with the original plan. As per the previous and original plan the company, Binance wants to sell its FTT token share into the market in the next few months instead of a quick sale. The company wants to roll out the offloading of tokens through a systematic market liquidation process with this approach of offloading and systematic sale of FTT tokens.