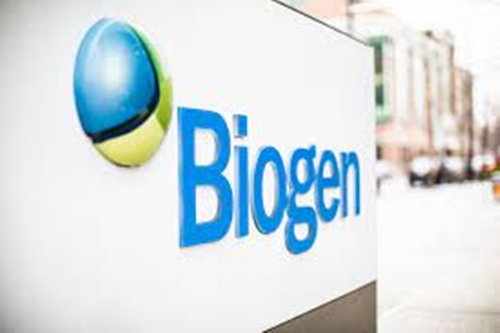 Biogen, a Cambridge-based pharmaceutical company known for its treatment of neurological disease has decided to reach an agreement with a deal, where it is accused of paying bribes to doctors to influence them to prescribe its drugs. The company which recently managed to get a nod from the regulatory authority FDA earns almost half of its revenue from its drugs used to treat Sclerosis.

Settlement To Focus On Its Patients

Biogen in a statement has said that it decided to reach the settlement, to concentrate on its patients and its future strategic interests. Reports bring out that, the settlement was agreed upon in the month of July, on the same day on which the company brought out the earnings of the second quarter.

The lawsuit was filed by a former Biogen employee in the year 2012, under the False Claims Whistle Blower Provisions Act. Biogen’s former employee, Michael Bawduniak contended in his lawsuit that, Biogen influenced doctors to prescribe its medicine for Sclerosis arranged costly suppers. While the bribes succeeded in helping Biogen, it cheated on the government-run medicine programs, the lawsuit alleges.

Biogen was founded in the year 1978, has an employee strength of around five to ten thousand and has its presence in more than thirty countries. The company’s drugs made for sclerosis are used by around 38% of the global population which suffers from the disease. Biogen managed to get approval, the first in more than a decade for its drug for Alzheimer’s. Reportedly the company is working on more neurological drugs which are expected to be out soon.

Reports bring out that, despite the go-ahead sign from the regulatory body FDA on Biogen Alzheimer drug it has largely remained a failure economically for the company. The drug which forced its CEO to resign in the month of May is reported to be of little help for the patients.